Each A Keystone Story 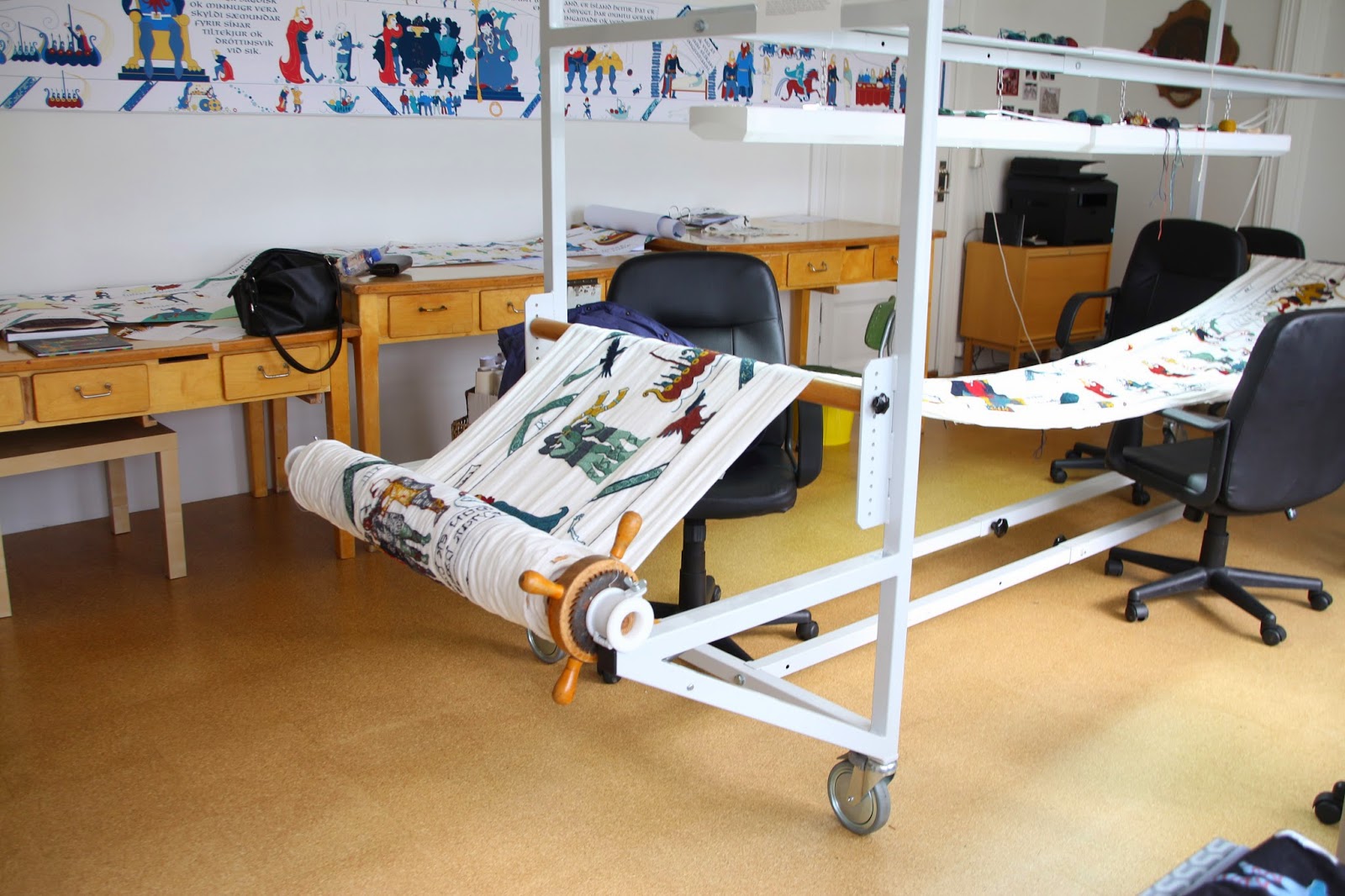 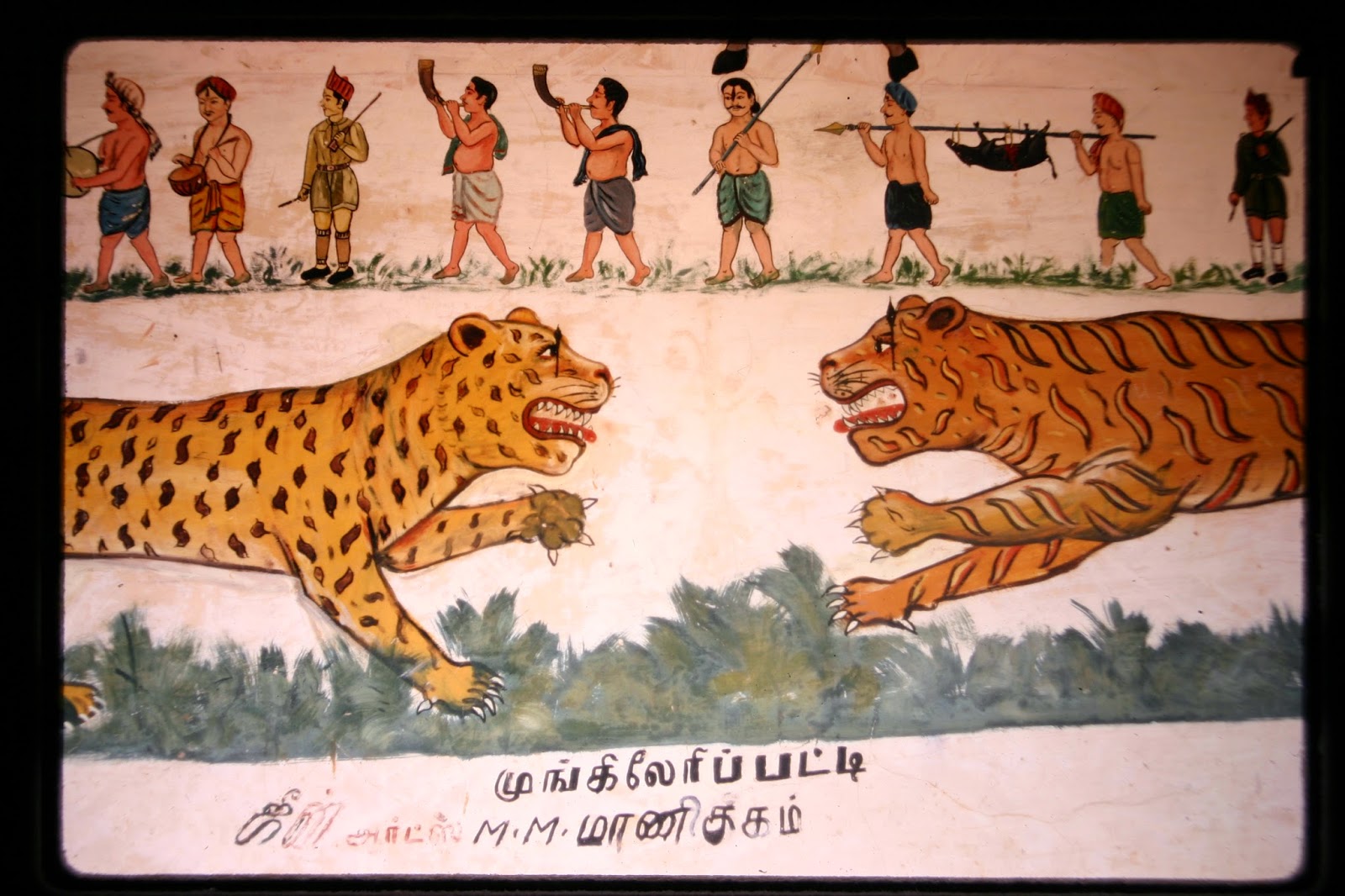 In this final segment of my Vatnsdaela Saga and The Legend of Ponnivala comparison I want to stress the important role both stories play as “keystones” in their respective cultures. Both celebrate foundation-forming events that oral tradition has come to associate with one specific geographic region. Both celebrate the increasing independence of that region from a distant and powerful monarch or king, the very political powerhouse initially involved in its creation. Both are stories about the beginnings of agriculture in a previously wild (unfarmed) area. Furthermore, both stories express local pride in a specific ancestry and in a variety of cultural details that describe the area’s unique social identity. Furthermore, each story fosters a special sense of social belonging that the residents of its core region still feel to this today. As is commonly the case for a keystone legend, folk art and local customs mark the conscious preservation of that tale in many ways. As one moves through the story landscape, in either case, one can see, hear and sometimes viscerally experience reminders of its legendary characters. These reminders are naturally expressed in various features of the local landscape and also are captured by their local geographic names. These same traits often find further celebration through folk art and in other artistic ways. Image one shows a key expression the Vatnsdaela Saga is currently finding in a huge embroidered folk banner/tapestry that is right now being created (July, 2014) by a large team of students at the Icelandic Textile Center in Blondos, Iceland. Image two shows a piece of a similar mural found on a temple wall by the author of this blog in 1965, right in the middle of the area where the Ponnivala story is most celebrated and remembered. South Indian temple murals come and go as strong sun and heavy rains usually destroy them within years of their making. However there are many other expressions of Ponnivala story interest as well. I will include just a few, below. 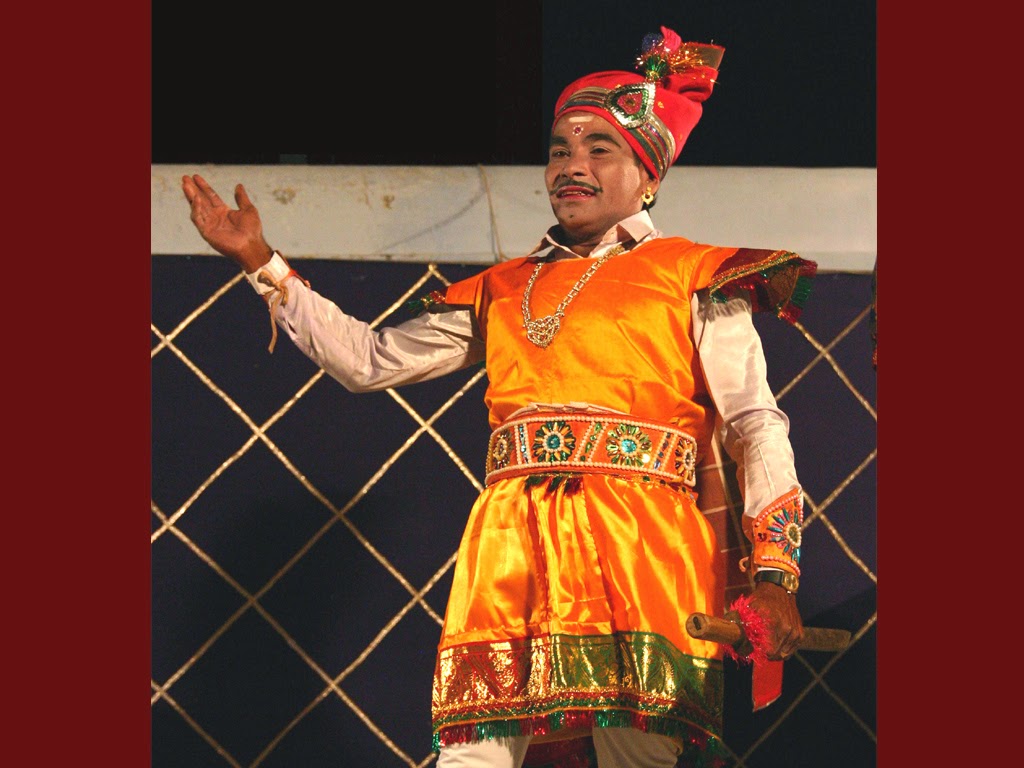 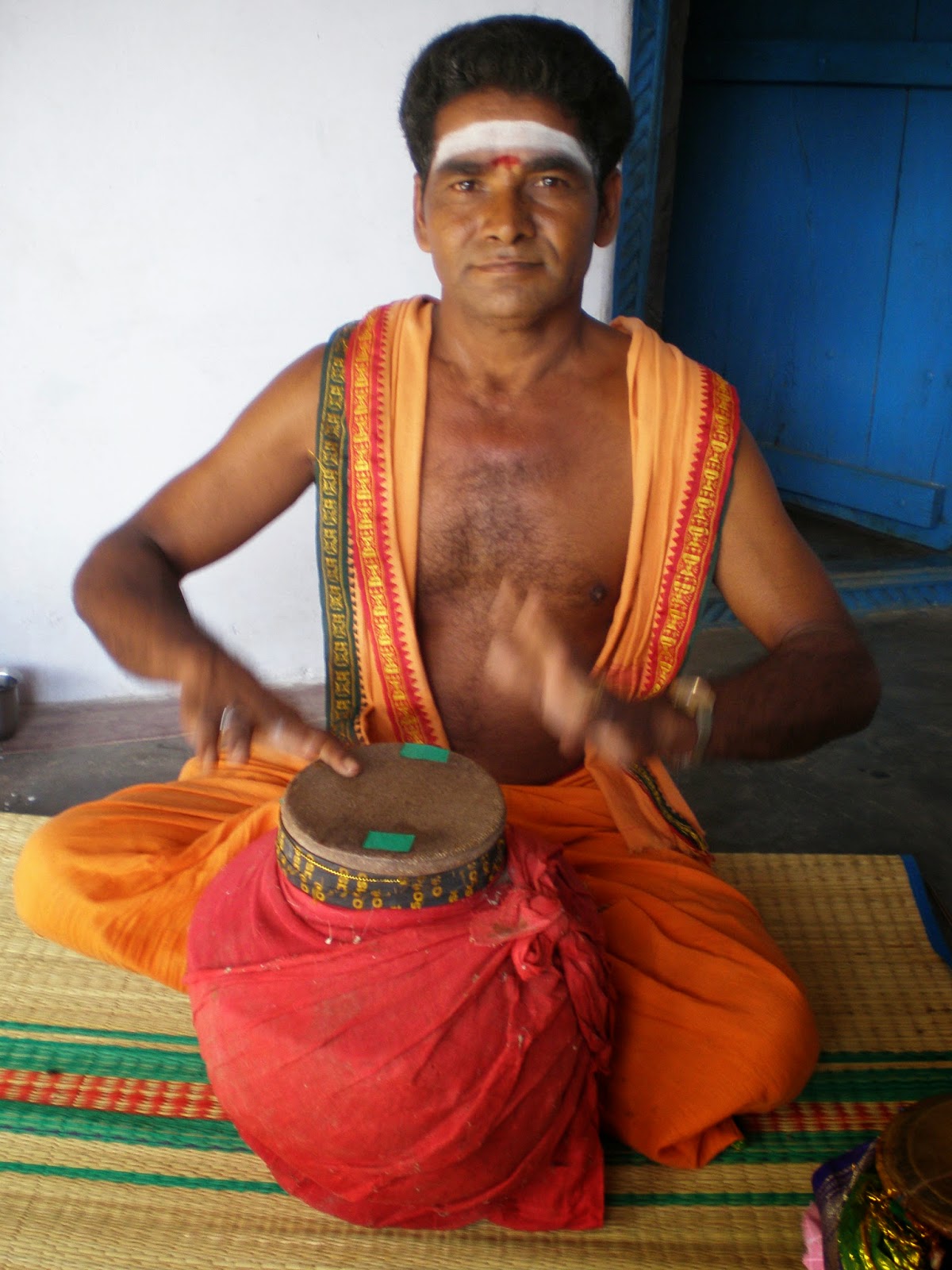 This next set of images shows two other ways in which the Ponnivala story is commemorated. The first picture captures a fleeting moment in a folk drama, a staged performance presented in a local temple compound. Parts of the legend are here being re-enacted by local bards for an enthralled audience. Such performances are rare these days, due to heavy competition from Bollywood the cinema, local television networks and a strong DVD industry. Nonetheless, people still enjoy watching these folk dramas which depict these popular and well-known local heroes’ role in shaping regional history. The second image shows a village drummer who is also a singer. His popular folk musical performances help keep the memory of this great story alive. 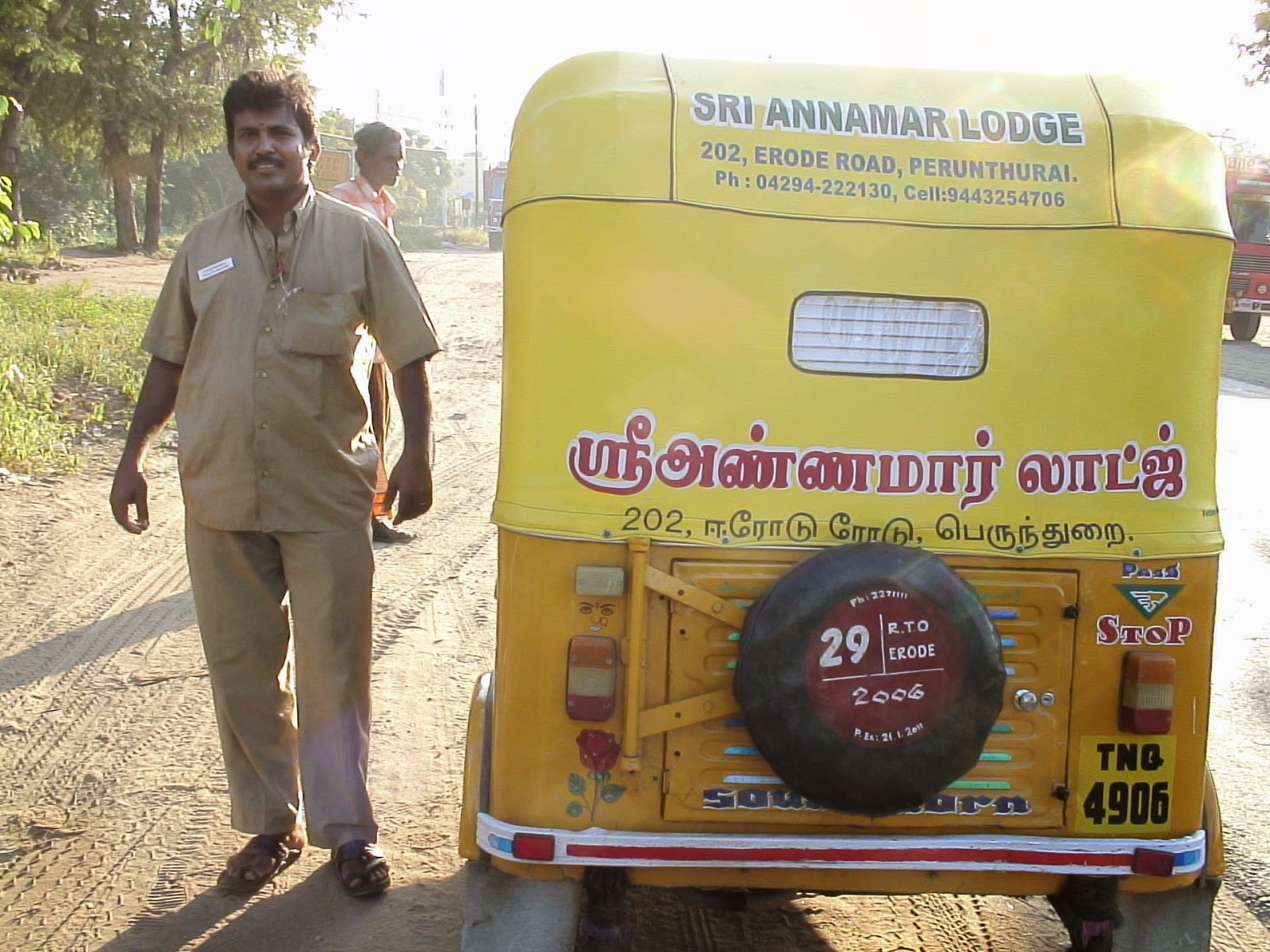 This next image sequence shows how, in both Iceland and in South India, various local commercial interest have incorporated story motifs and names into their own promotional strategies. First we see the façade of the Viking Hotel in Reykjavik where a Viking presence is celebrated in several visual ways. In the second image we see the same, on a smaller scale. Here a tourist lodge has been named after Ponnivala’s main heroes and then advertised on the cab of a motorized rickshaw which the driver is proud to show off. Many other local companies in Ihe Indian case, for sure, and likely in Iceland as well, use similar labels and epithets in an effort to keep the memory of ancient story heroes alive. 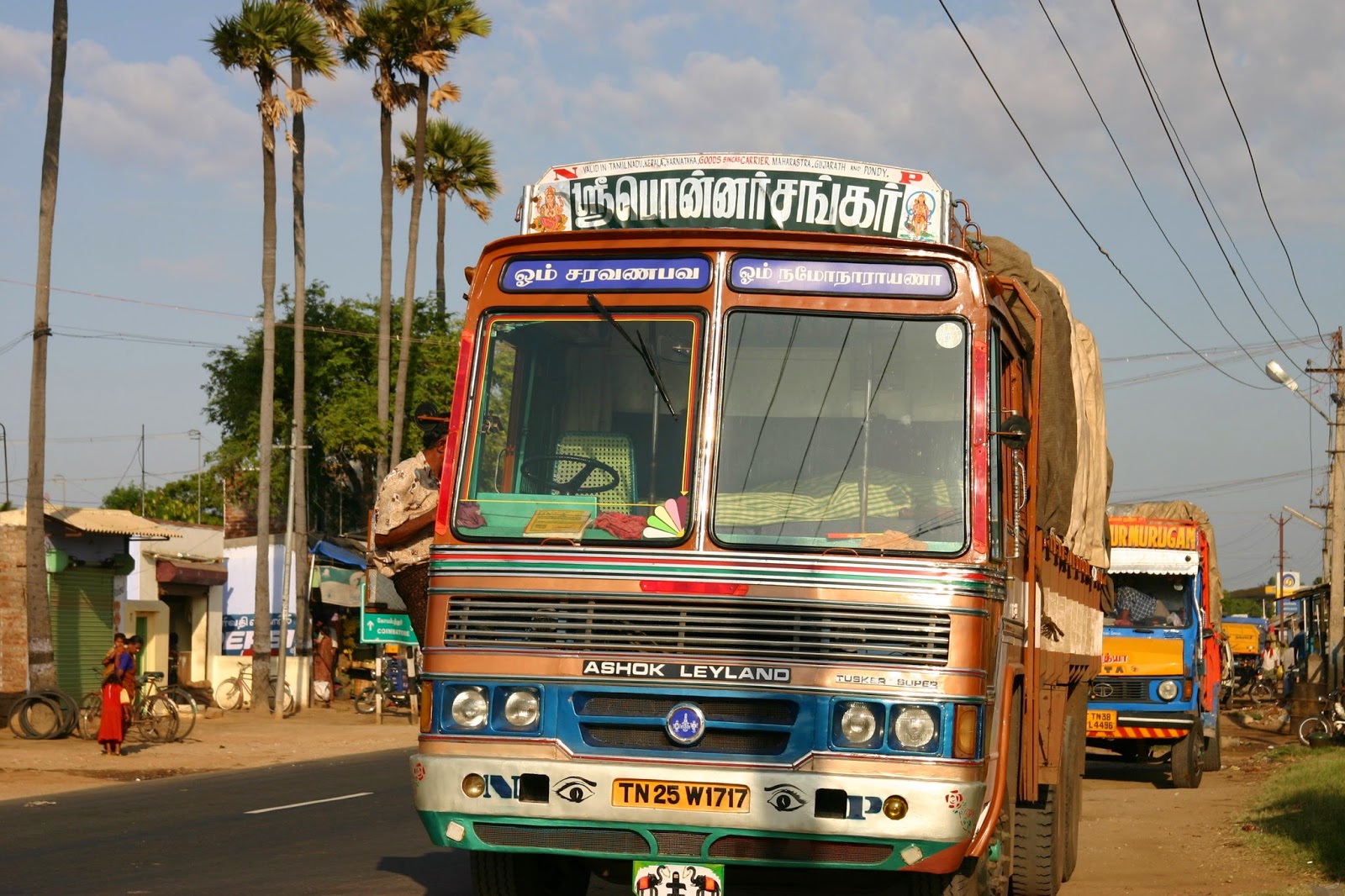 The final image sequence in this blog series shows a fanciful Reykjavik roof top with the Viking dragon as its feature motif. In the Indian parallel we see a trucking firm that has named itself after the Ponnivala heroes, Ponnar and Shankar. In sum, the Vatnsdaela Saga and the Legend of Ponnivala are not just stories that have come down to us from the past. Both legends still play an active role in the formation of a regional identity. Both stories are an essential vehicle used to convey and express local residents’ sense of ownership of a long, long tradition of cultural pride!