Can An Icelandic Saga Be Viewed Side By Side With A South Indian folk Epic? 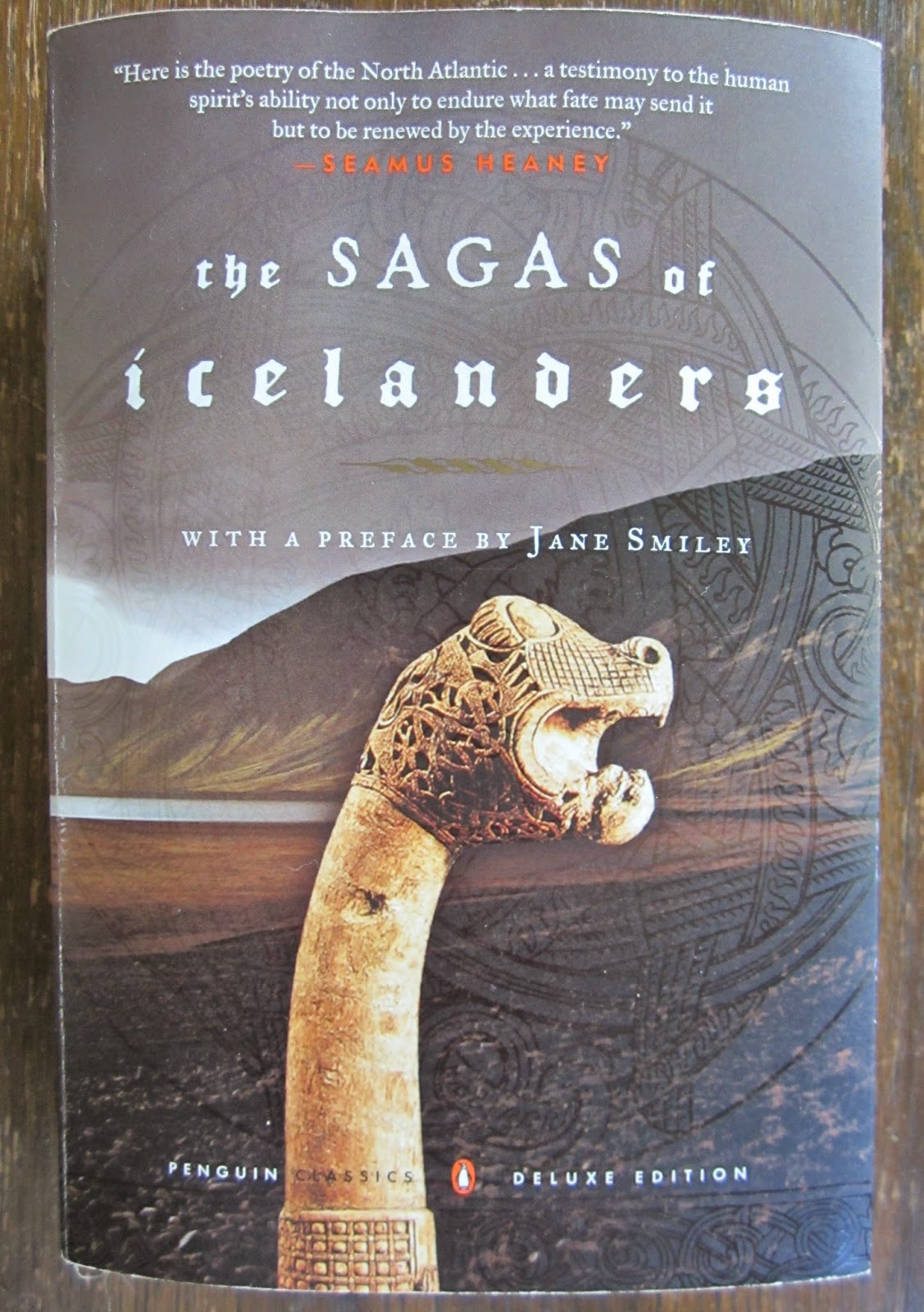 Icelandic Sagas are famous all over the world as one of just a handful of founding legends on which later Western literature has built. These marvelous tales are presented in a very direct prose style, unlike many other tales that belong to a much larger corpus of literary epics with which they are often grouped. The Saga tradition is considered to be a kind of primitive, early record of Icelandic culture. This is a collection of discrete stories that together represent a magnificent and unique human achievement. I am going to discuss only one core tale here, the one known as The Vatnsdaela Saga. This tale describes the very first people to settle in the Vatnsdal region. These immigrants were from Norway and were backed by the king there. He hoped these wealthy landed men from in his own country would remain his allies and establish new farms in this far away land. Their success abroad would eventually flow back to Norway, bringing him added power and fame. 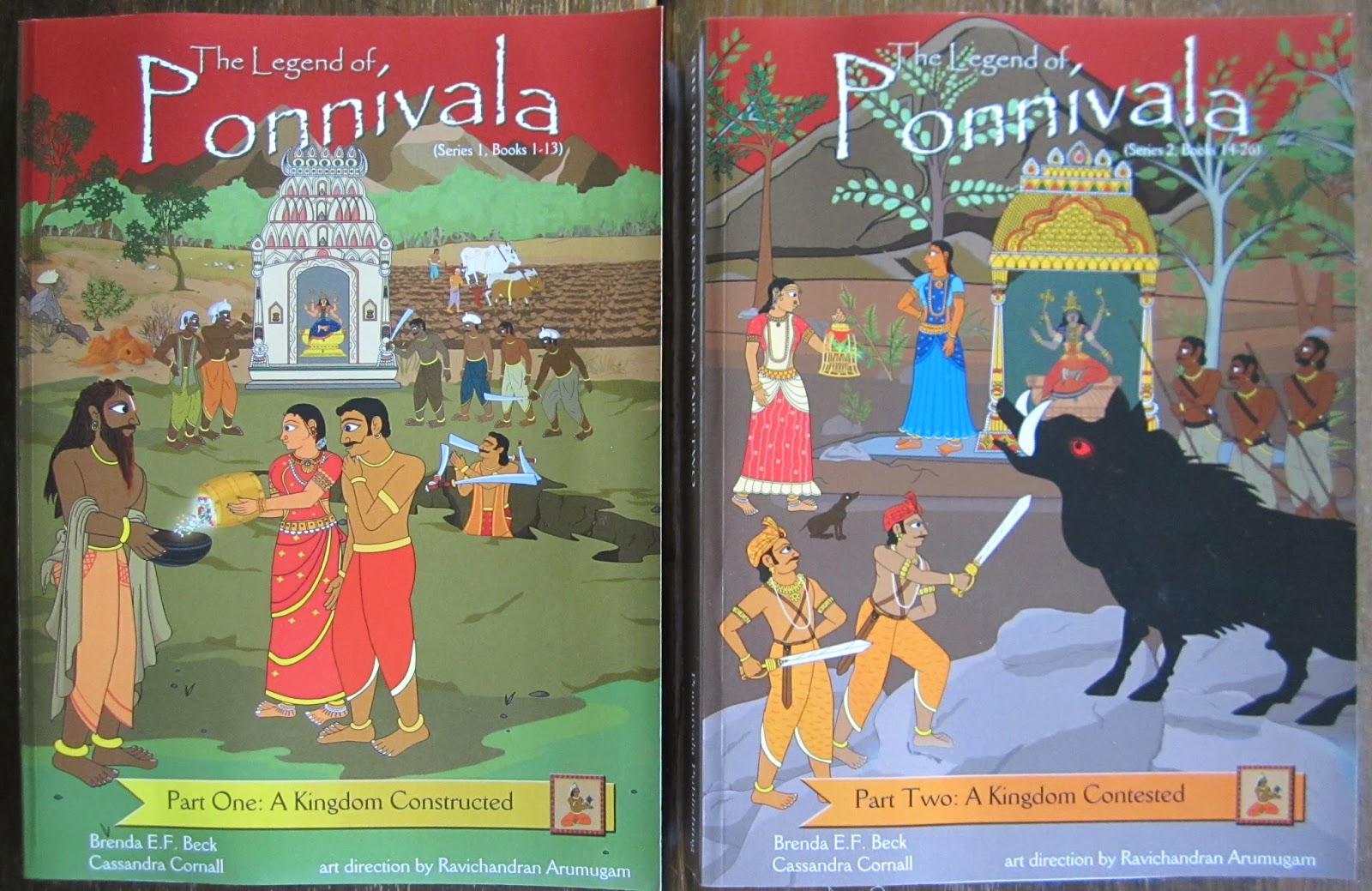 My underlying intent in this essay, however, is not to delve into Iceland’s colorful history, but rather to compare this particular Saga with an equivalent South Indian story known as The Legend of Ponnivala. The Ponnivala tale is a core oral legend initially known only in one interior area of South India, the area along the south bank of the Ponni (Kaveri) a little bit West of Trichy near the smaller city of Karur, in Tamilnadu. The Vatnsdala and Ponnivala epics have much in common but unlike the Icelandic Sagas, the latter is virtually unknown to the world. I wish to stimulate interest in both stories, but particularly in the latter, so that it may begin to claim its rightful place amongst other tales of its kind. 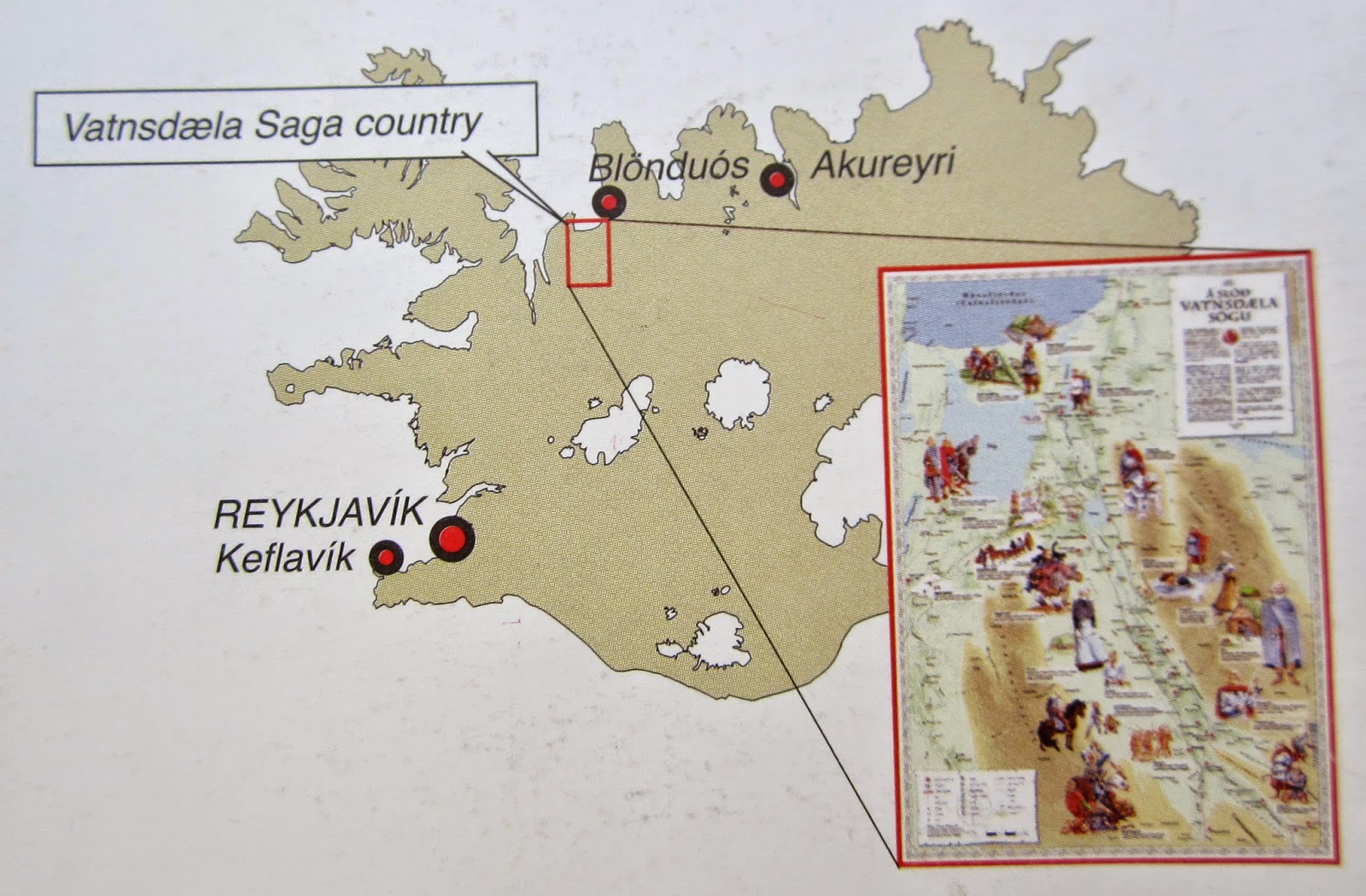 I only visited Iceland for one week, and the Vatnsdaela Saga was the one story for which I was able to collect some details. I was also lucky in that I encountered some very interesting visual images that depict most of the key characters in this particular epic tale. Many other Icelandic sagas await my further study and then additional comparative work. 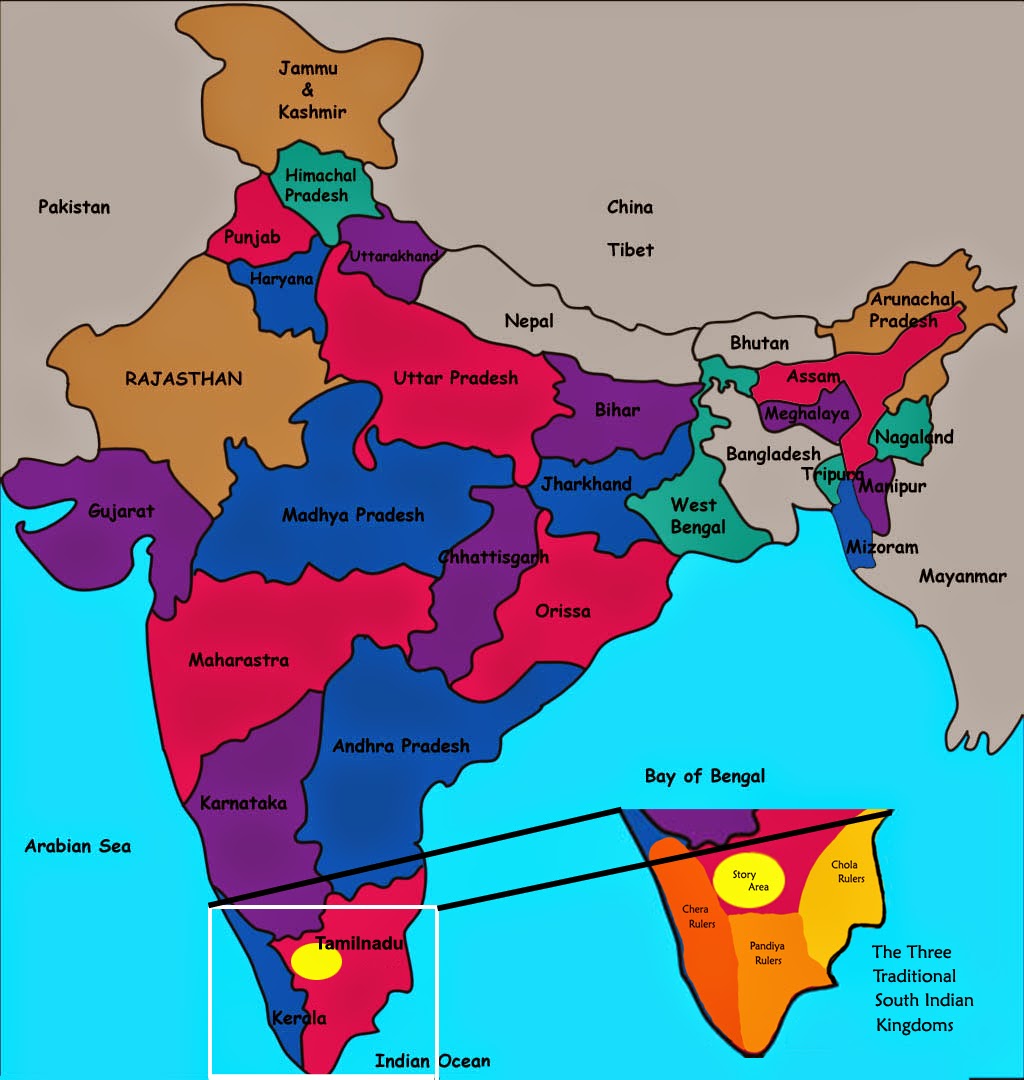 The Vatnsdaela and Ponnivala legends have absolutely no direct cultural links, even though both the Vikings and the Tamil traders of South India were nurtured by skilled sea-going merchant cultures. Both had a zest for foreign adventure, and as far as we can tell, the two traditions both thrived during roughly the same time period (800 to 1500 AD). Yet I do not believe they ever met up, even through intermediaries. What my comparison will hopefully show is that both stories provide an entertaining narrative folk account of a regional population’s linguistic and cultural roots. 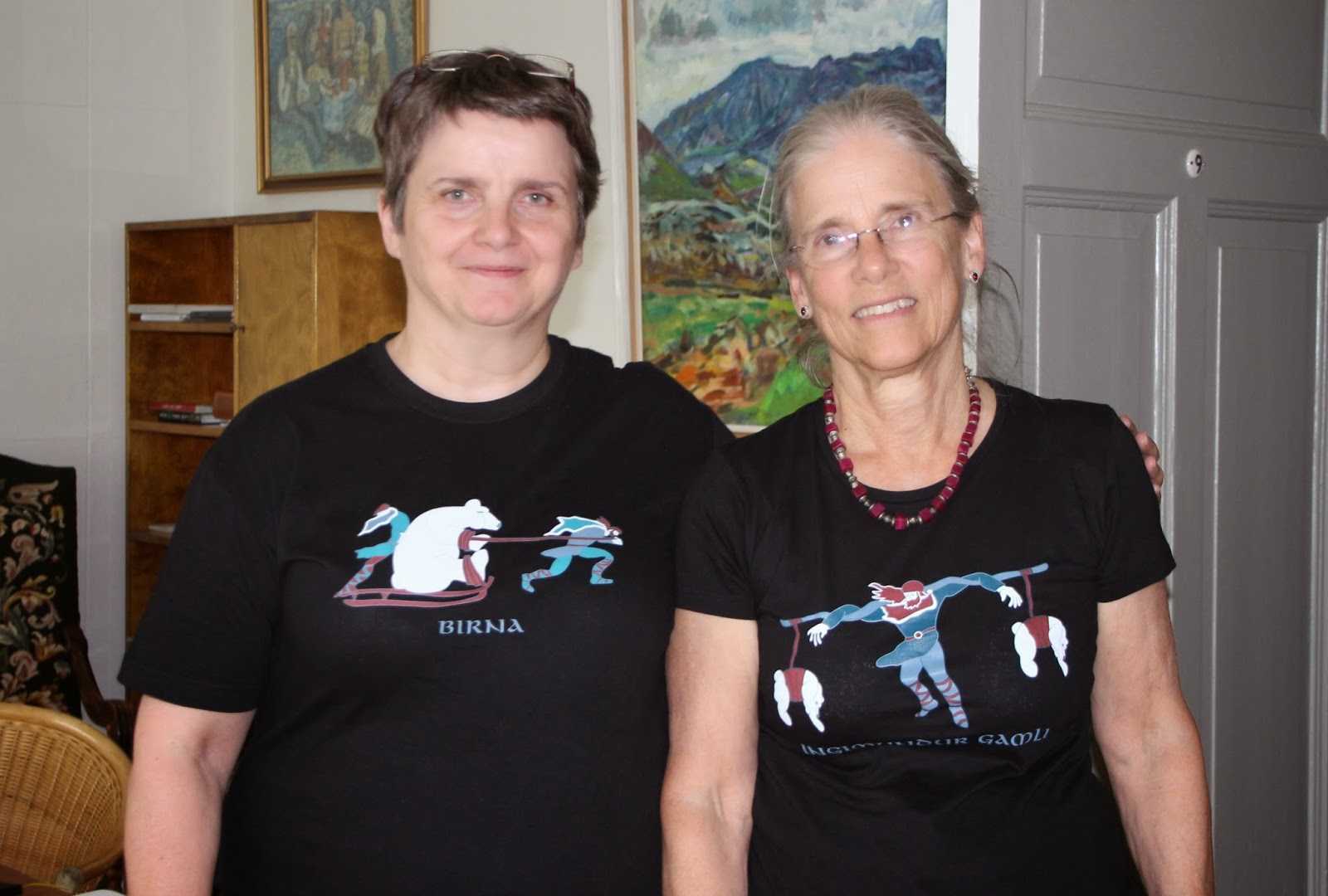 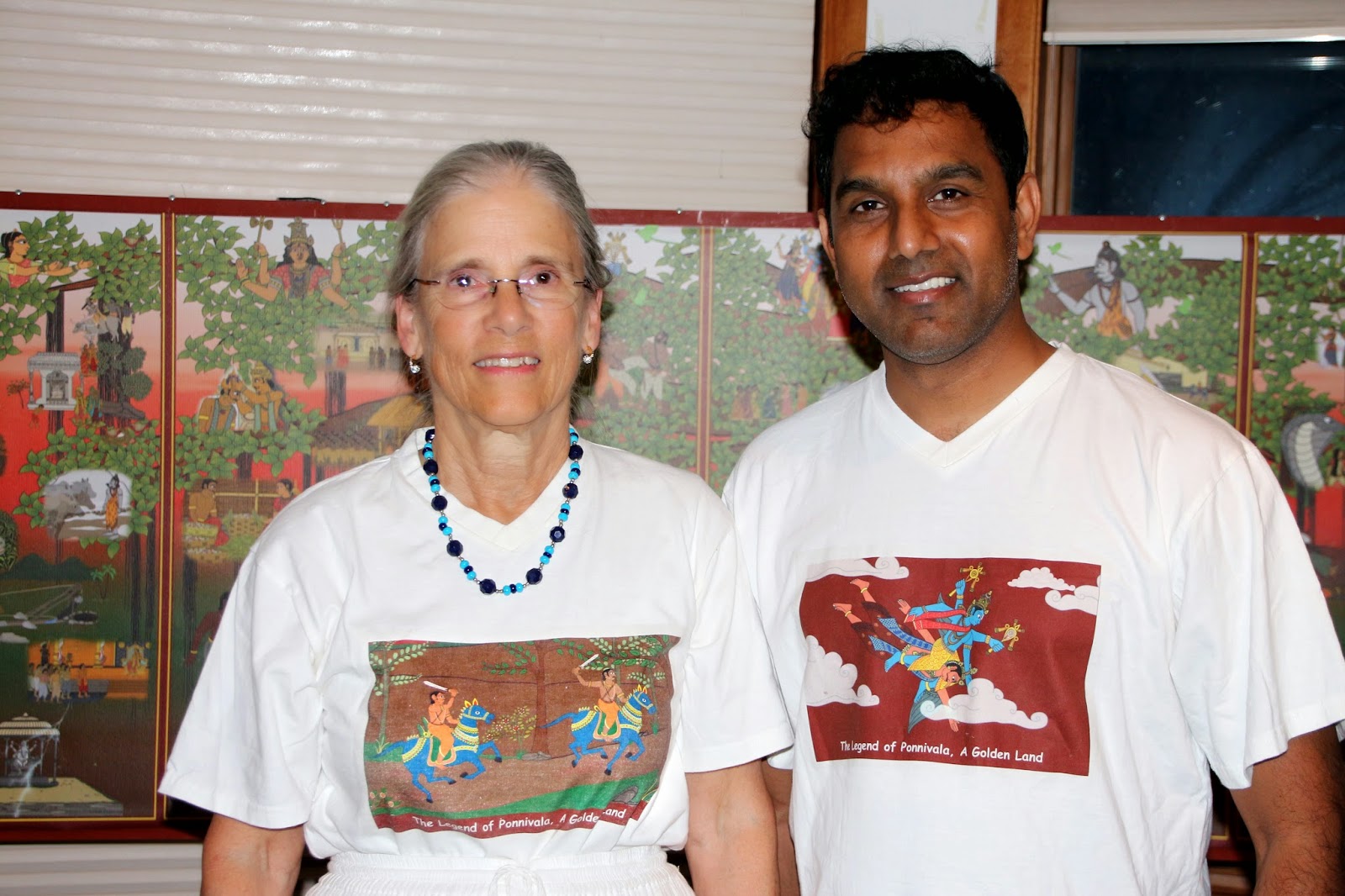 Both legends rest their development on larger-than-life social ancestors. Their heroes and heroines are men and women whose exploits and courage clearly shaped the social traditions of a proud people who live on today. In both regions, one very hot and the other very cold, modern-day residents still love to recount their links to these hero(ines). 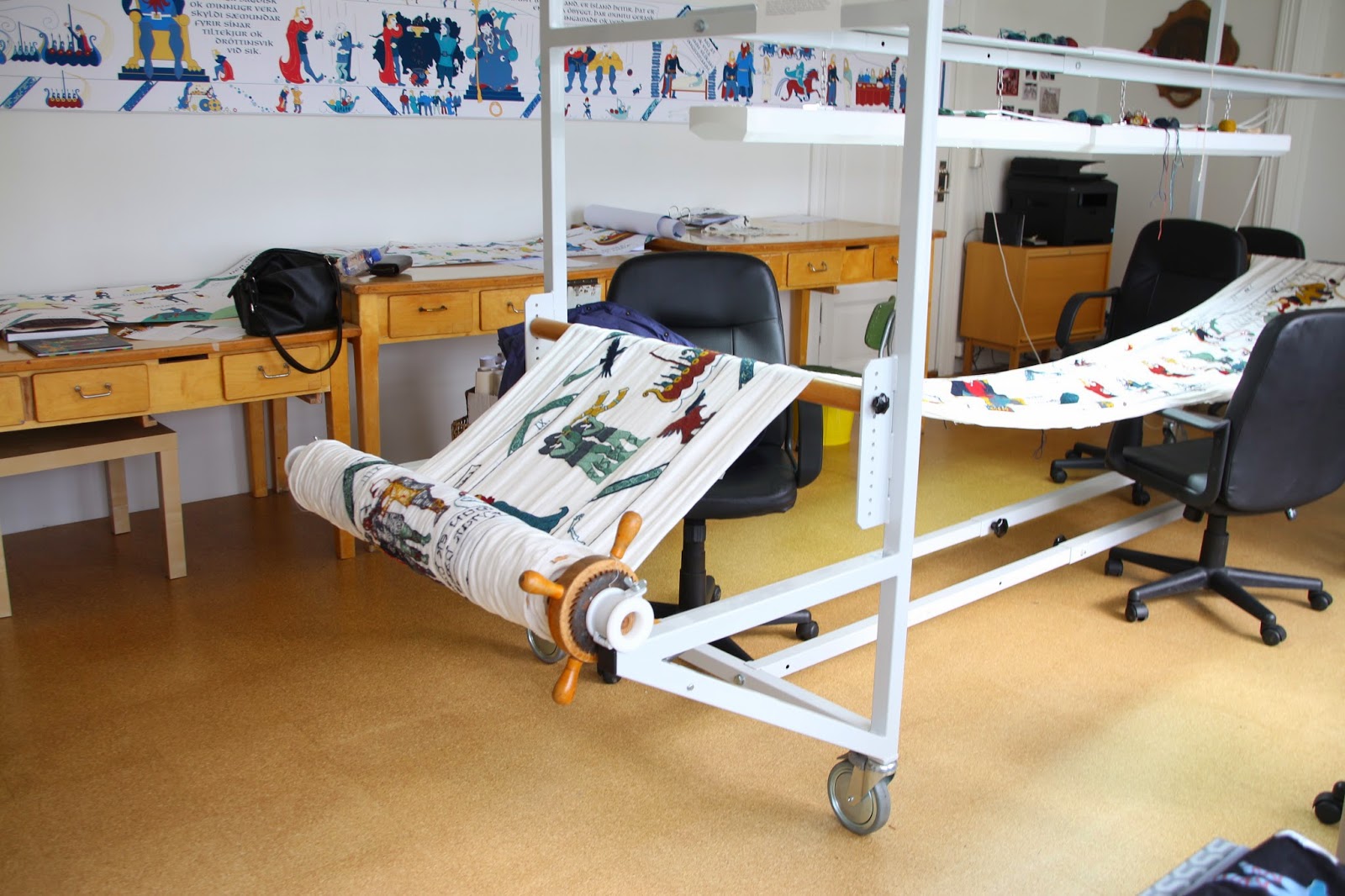 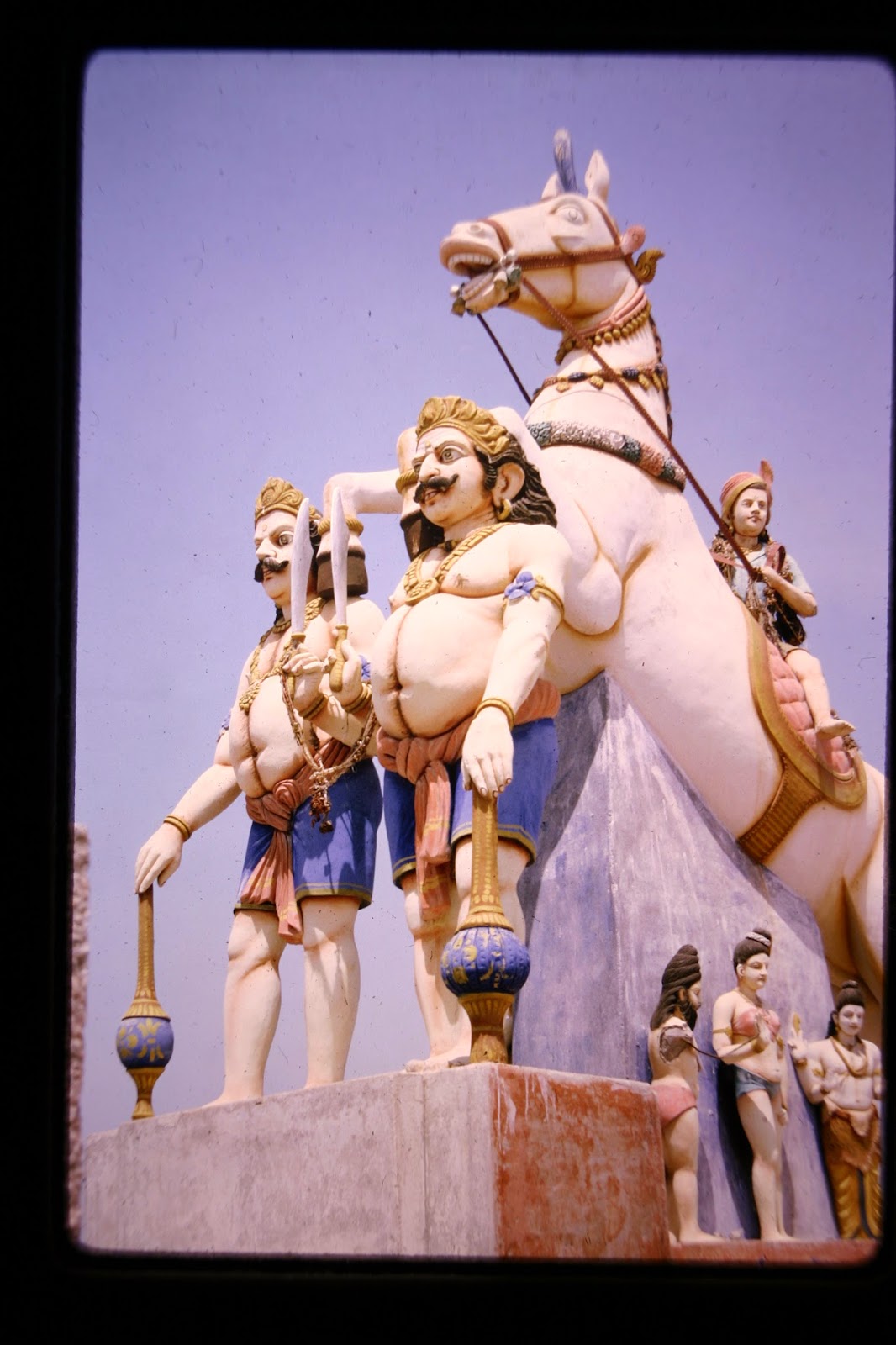 In both cases, too, the core story lives on locally through references in folk art, folk festivals and local landmarks a traveler can see on the ground. Both are lively and very human narrative masterpieces meant to honor certain unique events now seen as related to laying down the social foundations of that region. I will tackle the ambitious comparison of the Vatnsdaela Saga and the Legend of Ponnivala under twenty four separate headings: