Arrival of the Pioneers 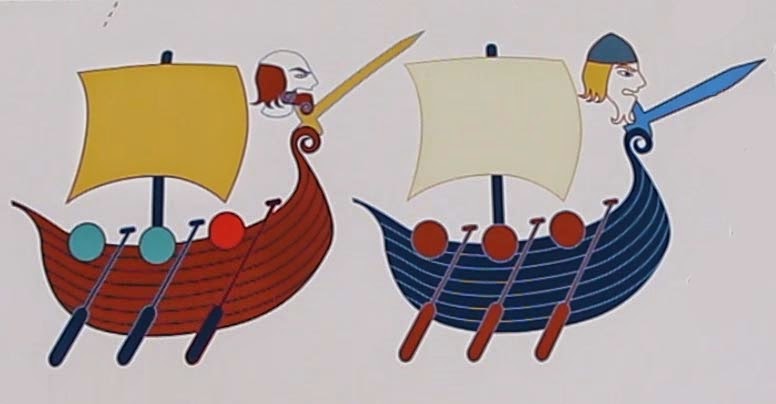 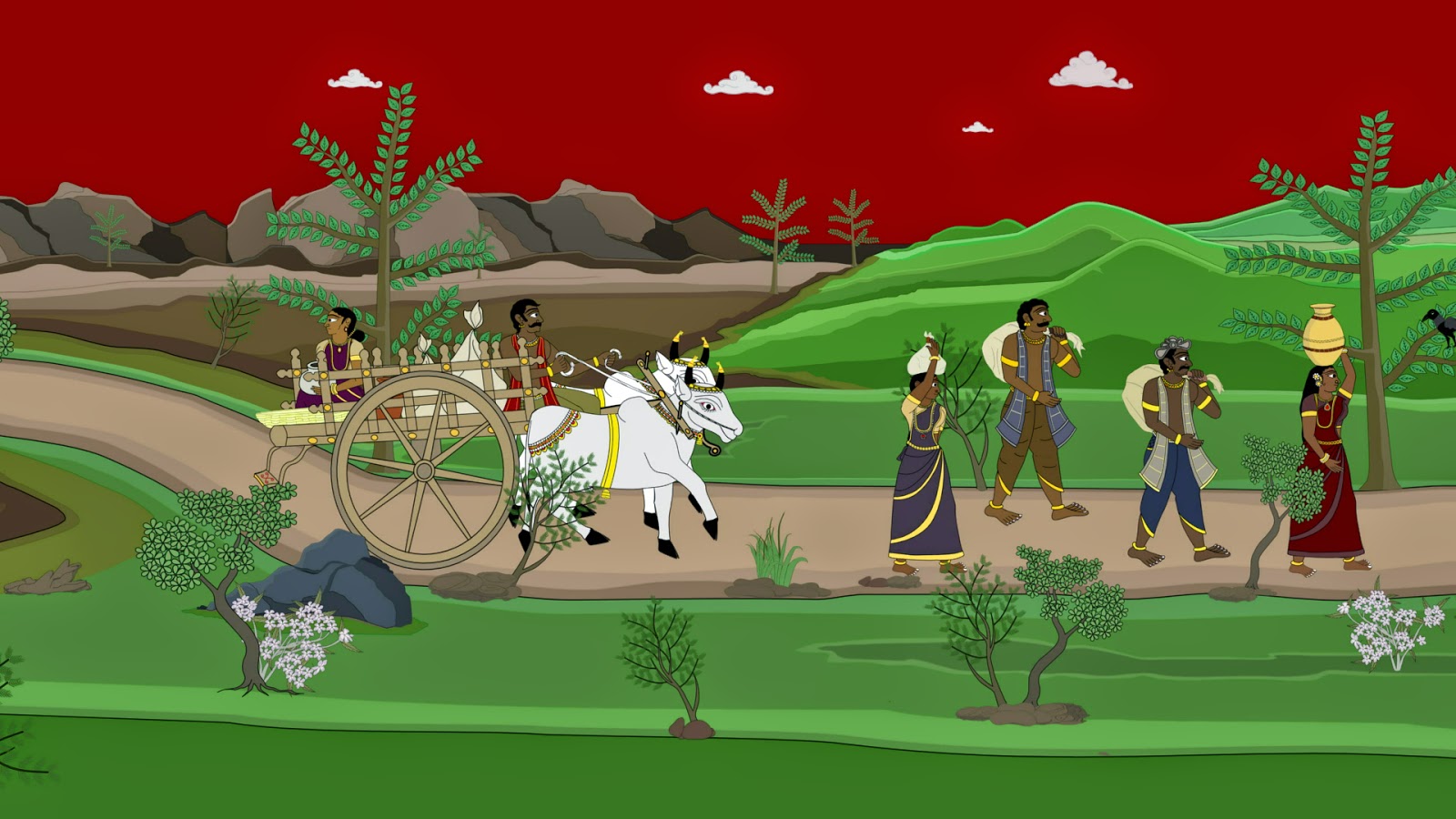 The Vatnsdaela Saga and the Ponnivala stories both begin with a clan forefather. Both legends then proceed to focus in on a key hero and a fine ruler born into this descent line. In the Icelandic case we hear briefly about Ketil the Large and his son Thorstein before the story proceeds to describe the key figure Ingimund. For the sake of comparison we can say that Ketil and Thorstein in this European case are “collapsed” into the figure of one forefather Kolatta, in the Ponnivala case. In both cases the story concerns the immigration of men into a new previously unfarmed area where they hope to settle and begin both cultivation and animal husbandry. These settlers arrive by sea in the case of Iceland, and on foot along with their ox carts, in the case of Ponnivala. 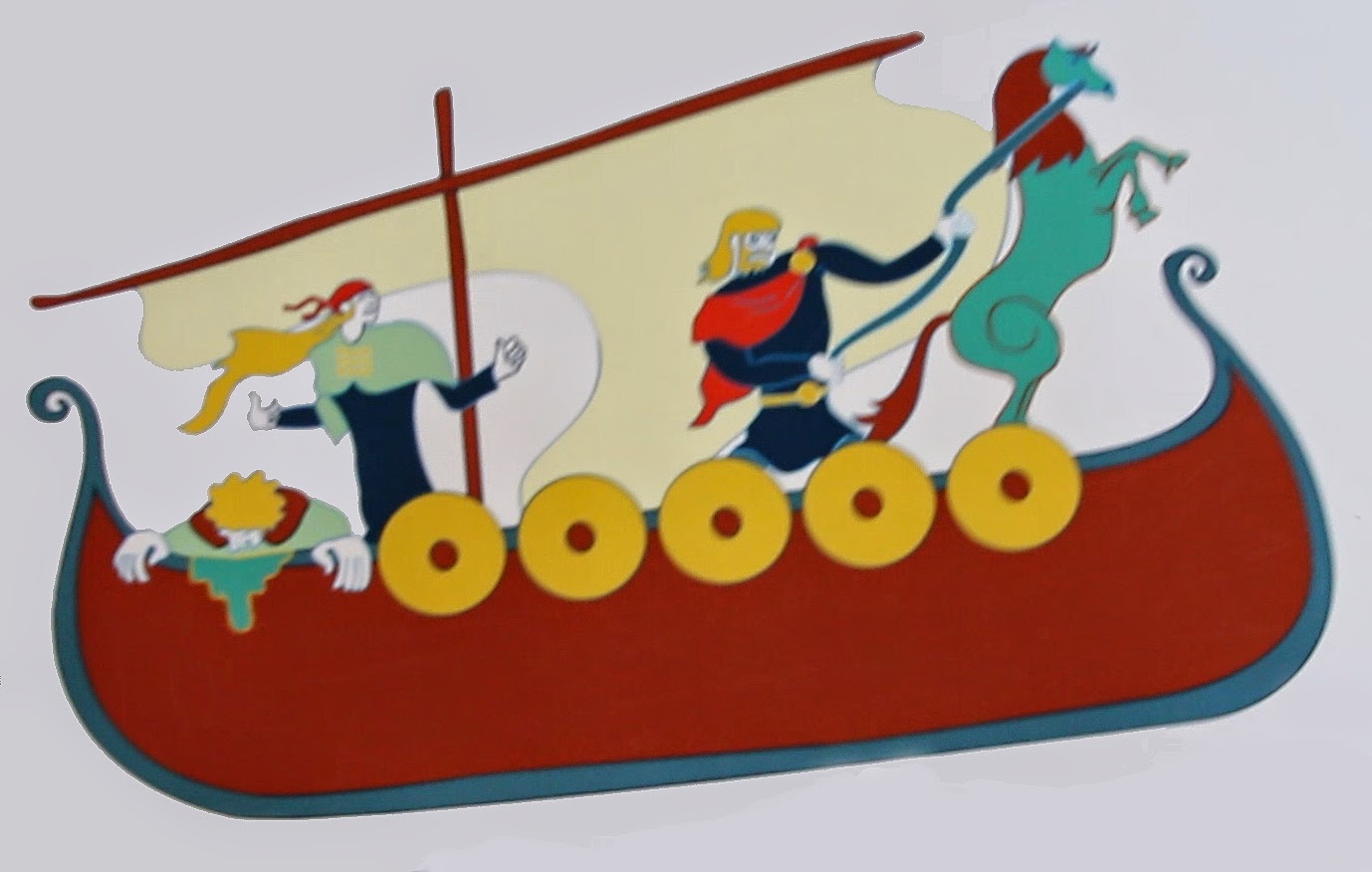 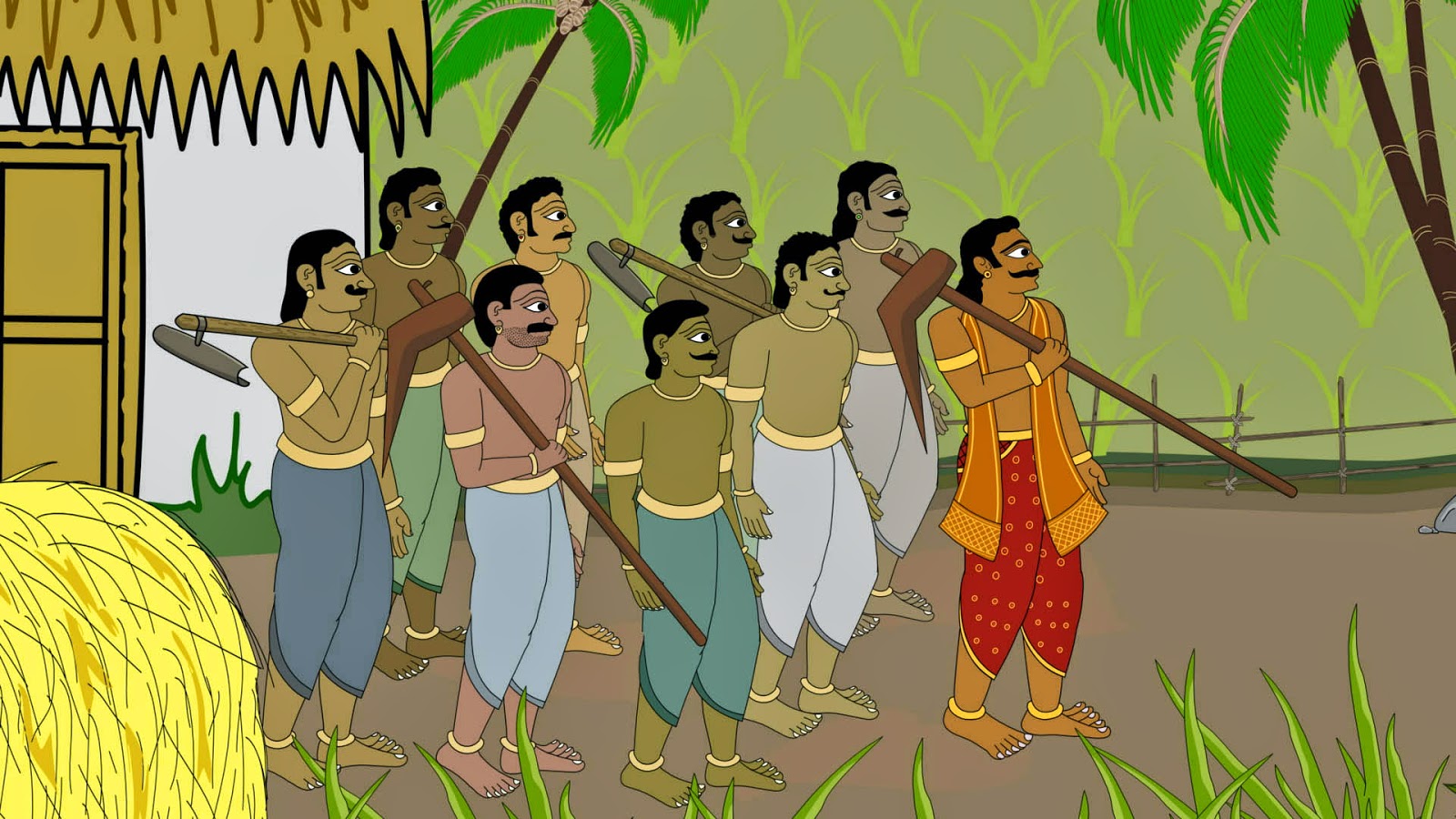 In the Ponnivala story it is the first generation of men, namely Kolatta and his eight brothers, who immigrate to this new land in hopes of a new life. Ingimund travels from Norway to Iceland as a Viking and is looking to start a farm in this new, wild, unpopulated area. Ingimund is already a man of statue in Norway. He arrives in Iceland with three fine ships, their crews and ample supplies. He is carrying with him ample supplies obtained from previous wars, all spoils that have been gifted to him by King Herald. Of course he expects Ingimund’s political support and loyalty in exchange. Kolatta is not quite so well-endowed but his basic situation is quite similar. 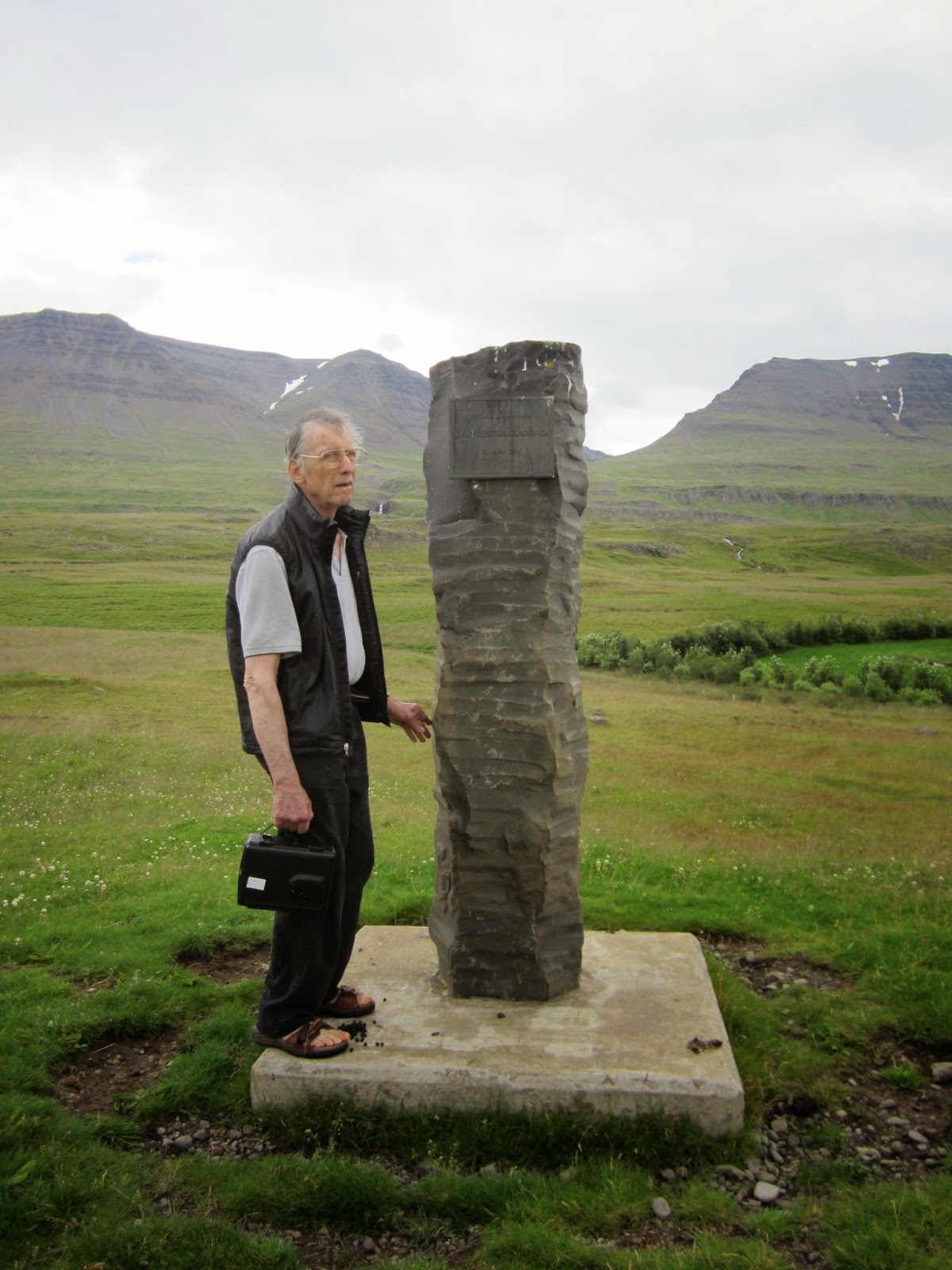 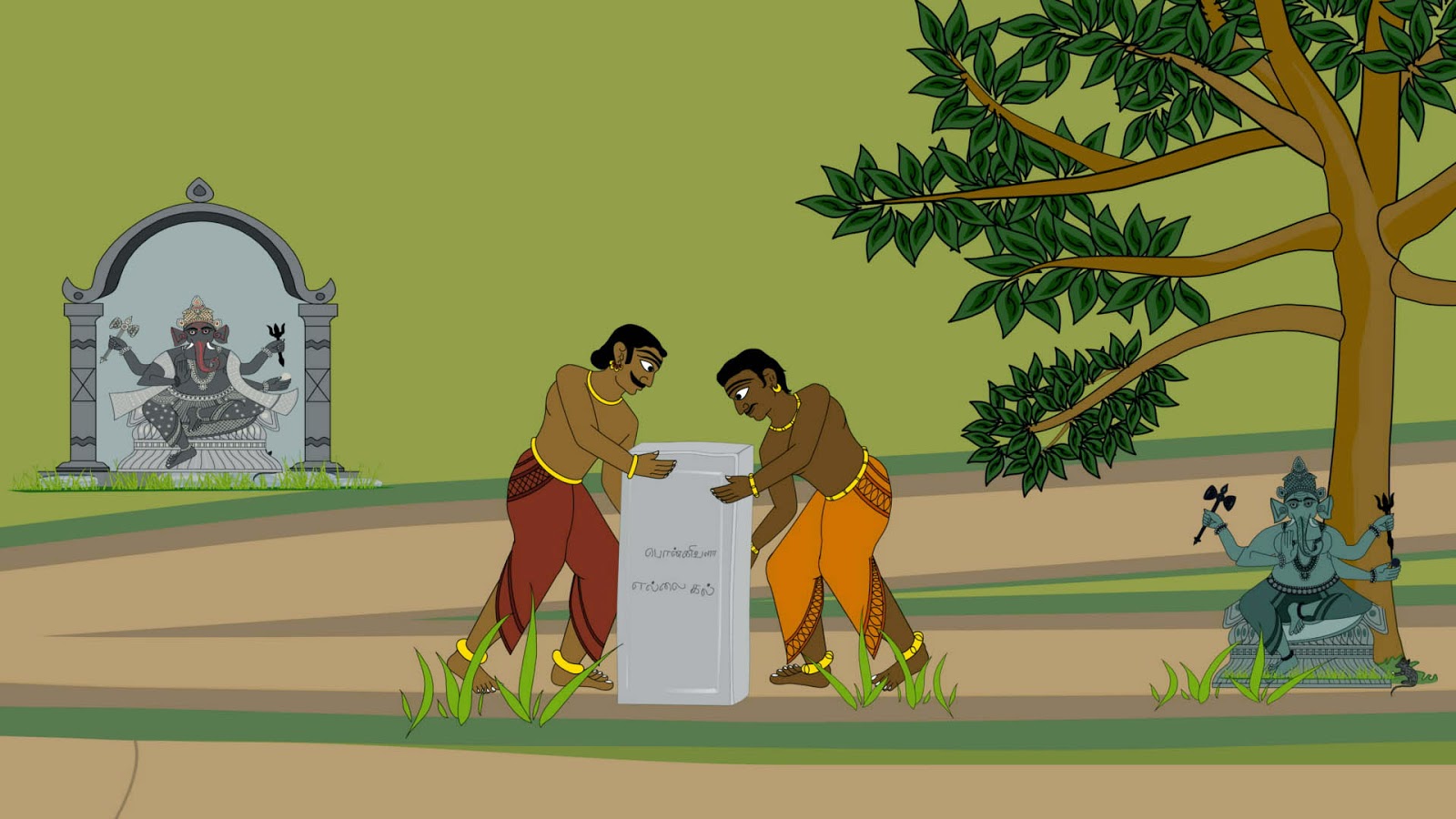 Kolatta his brothers have been loyal and hard workers under a Chola king. Over several years they have brought prosperity to his fields by their skilled labour. In response, this Chola ruler decides to reward Kolatta, and his eight male siblings, by granting the family land in an area lying well upstream of his own palace which was situated on the banks of the great river Kaveri. Hence Kolatta also followed water to reach a new land, even though he did not use a boat to get there. And the Chola king also expects to maintain Kolatta as a loyal ally and to expand his power into a new territory. The land is soon divided into two adjacent parcels, one for Kolatta to enjoy on his own and the other for his eight younger brothers. It seems likely that the lands in and around the Vatnsdaela valley soon became divided into individual family areas in much the same way. 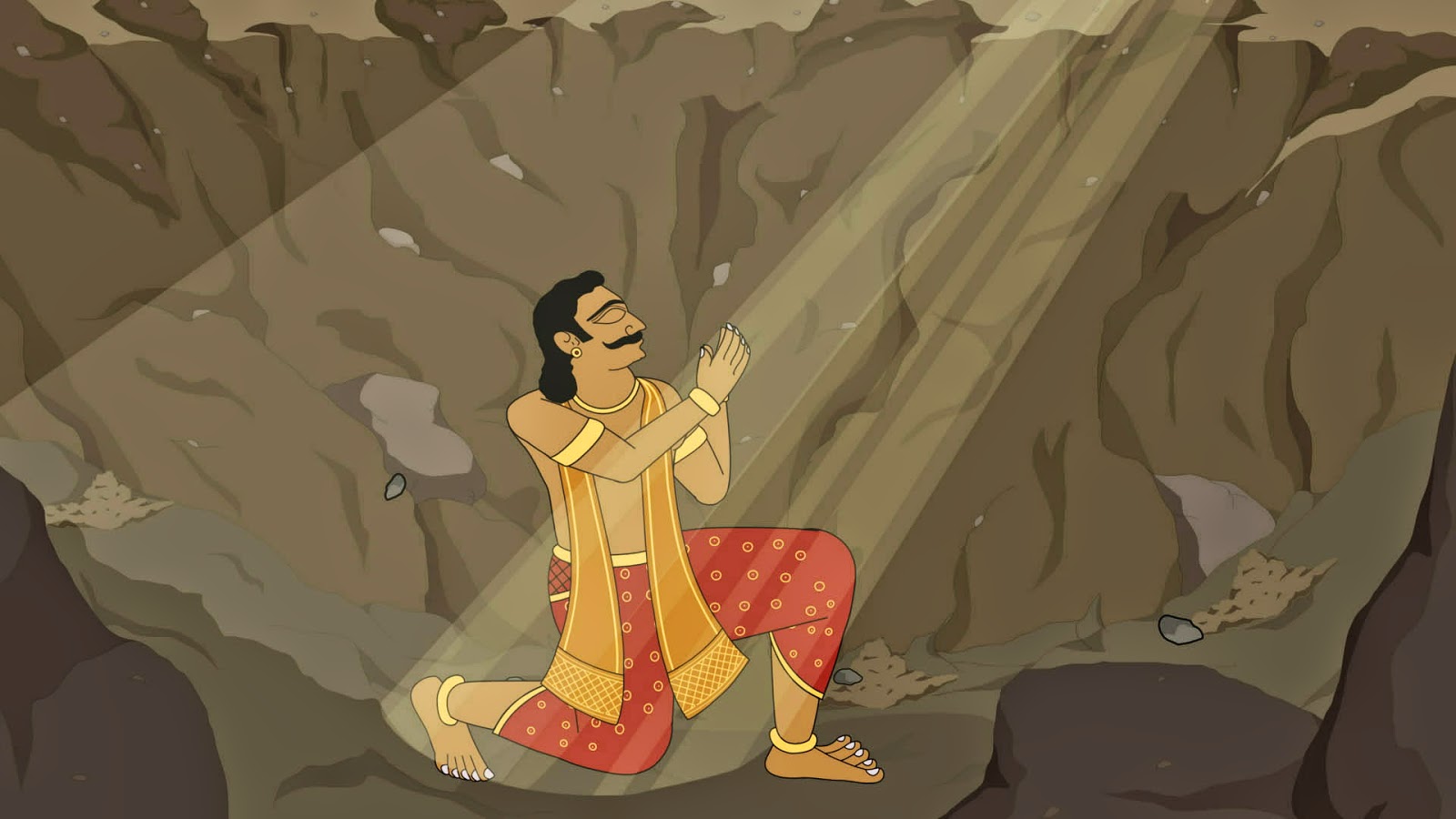 The story symbolizes Kolatta’s bond to the land with a short mythical tale in which Lord Vishnu places the hero under the earth. He then causes him to rise up out of the land in front of an audience of local residents. This “legitimizes Kolatta’s claim but does not much please those who watch. These earlier claimants to the land try to repulse the new comer, but with little success. Ingimund has a similar myth establishing his land claim. A sorcerer’s prediction helps him to find a magical ring buried in the earth at the exact spot where he then decides to settle.
Posted by Ponnivala Publishing at 12:39