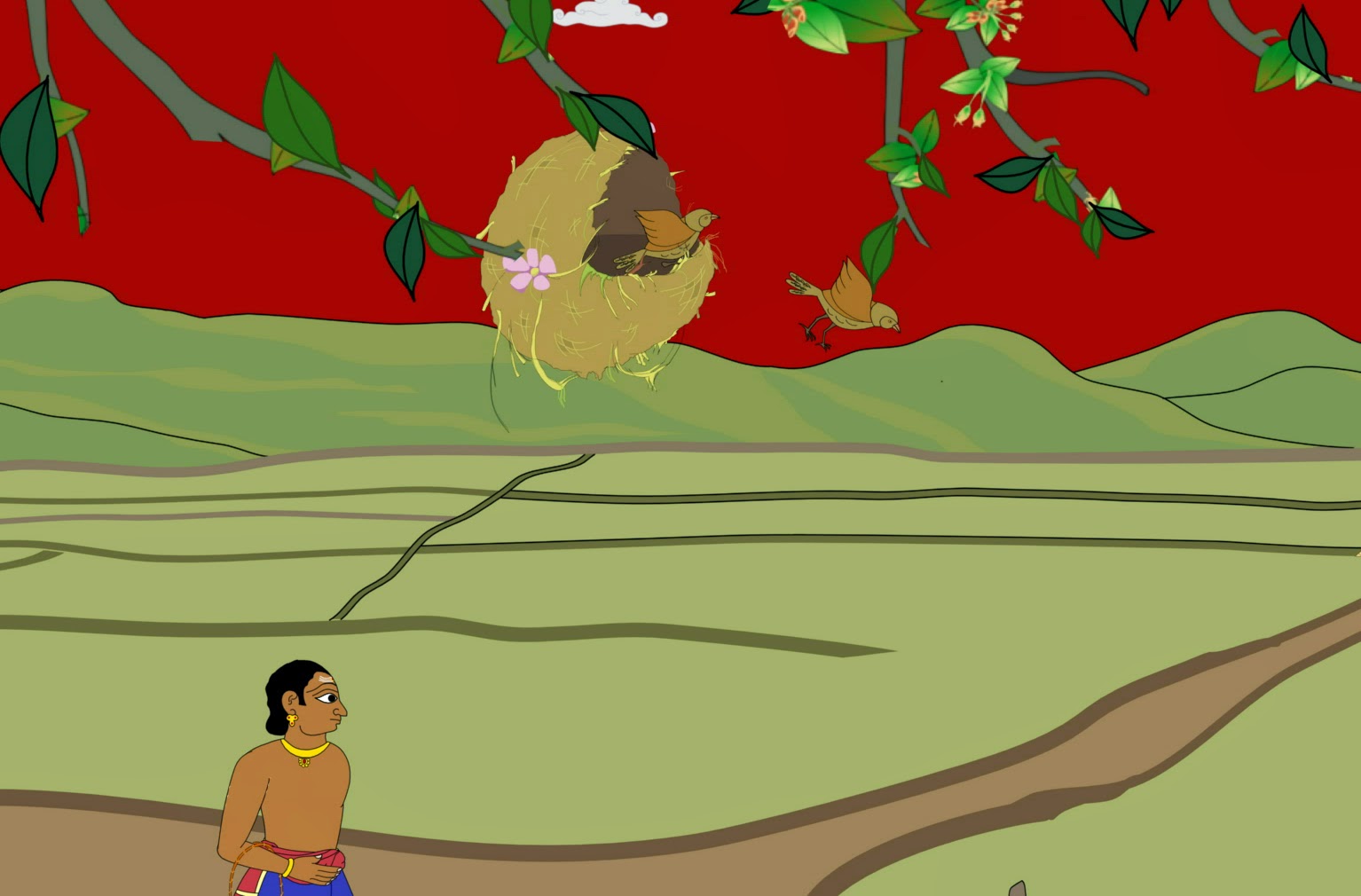 The lands of the Vatnsdaela valley are surrounded by beautiful green hills. These hills are celebrated in the Vatnsdaela Saga and the tapestry being prepared at the Icelandic Textile Center honors them in its design layout. Such clear links between a core legend and its landscape are both essential and predictable. The Ponnivala story makes a set of similar connections. There too the hills that border the area are where the heroes undergo many of their more challenging adventures and where they meet their fiercest foes. There is a sense, in both stories, that the hills are the wild lands where bandits and dangerous animals can appear suddenly from behind rocks or bushes and where danger always lurks. The valley lowlands, by contrast, are open and well cultivated in both legends. Here is where civilization reigns and where the heroes made their homes. This view of a landscape that is tame at its center and chaotic at its boundaries is shared by both epics. 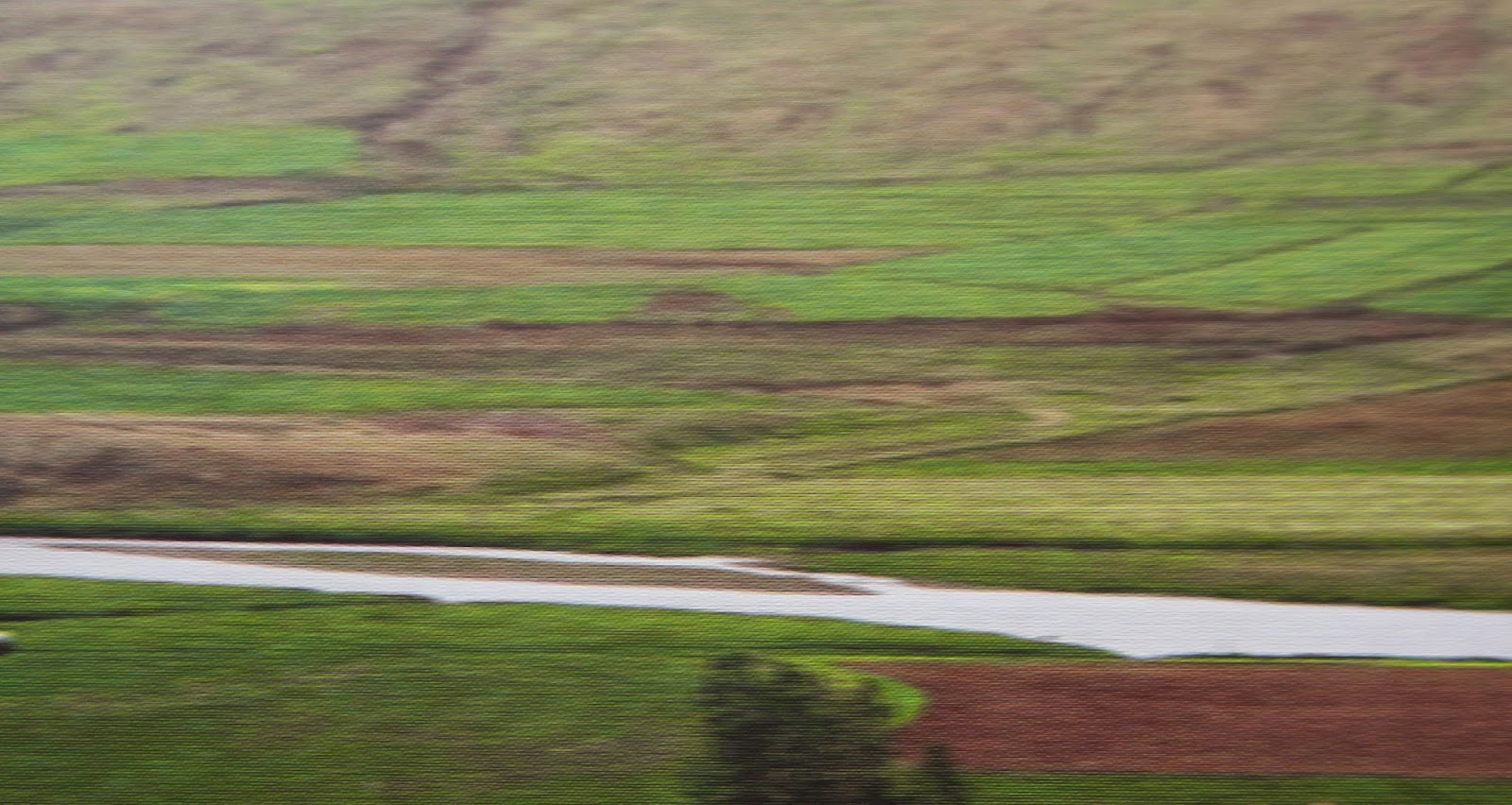 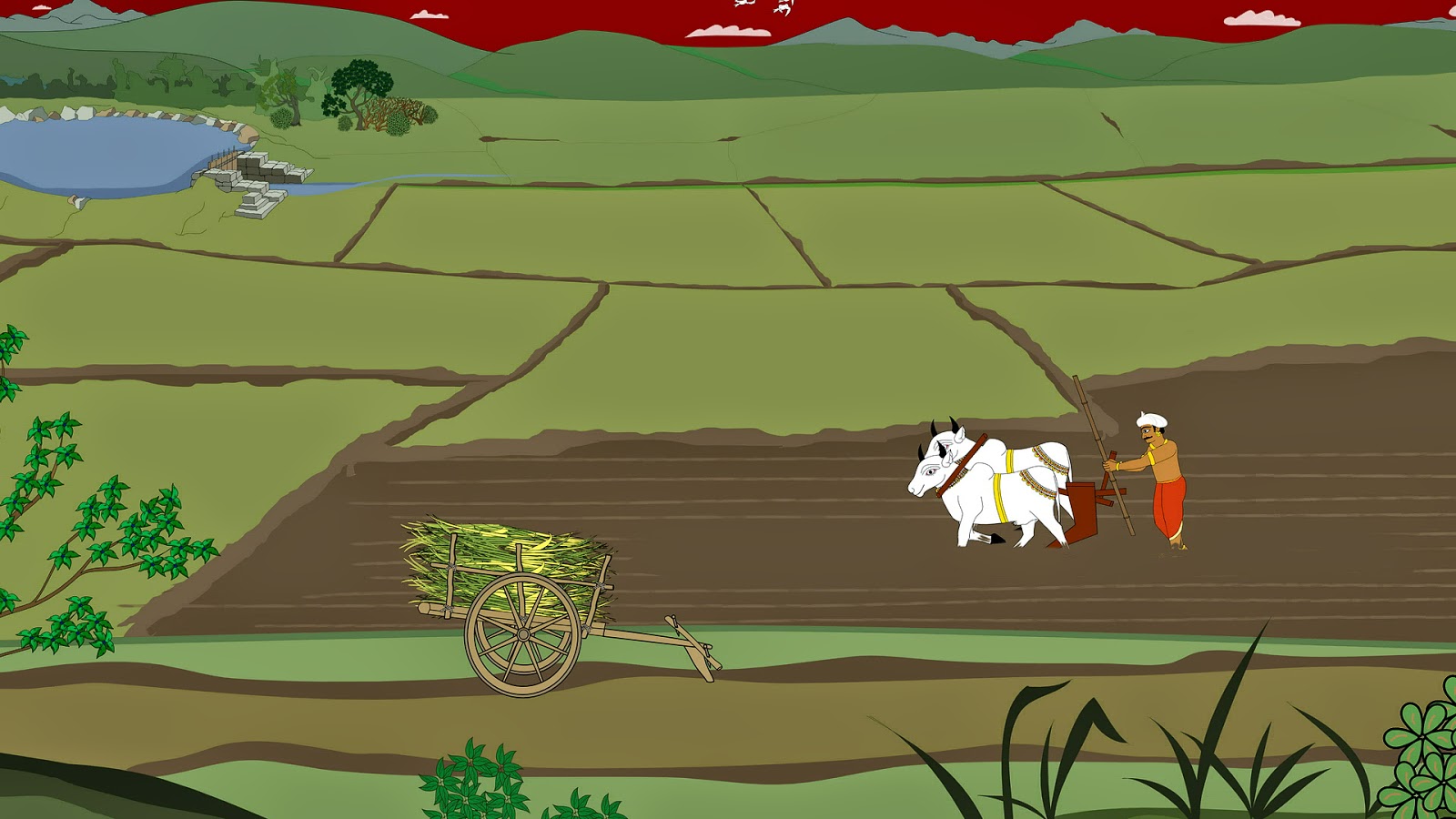 In both the Vatnsdaela saga and the Legend of Ponnivala the pioneer founder-hero decides to establish his farm at the center of a fertile watershed. The climate is strikingly different, of course, in these two areas. Iceland is cool all year round, and very cold in the winter. Ponnivala is a tropical land, warm all the time and very hot in the summer months. It is home to irrigated rice paddies and coconut palms. The style of agriculture practiced is bound to be different, of course, but the lifestyle in other ways is not. Both regions feature cattle, sheep and the importance of the plough. Life in both areas is centered around largely self-sufficient homesteads. Multiple generations often live under the same roof. In sum, striking climatic contrasts between these two landscapes does not necessarily make for major sociological differences in these two story’s core construction details!