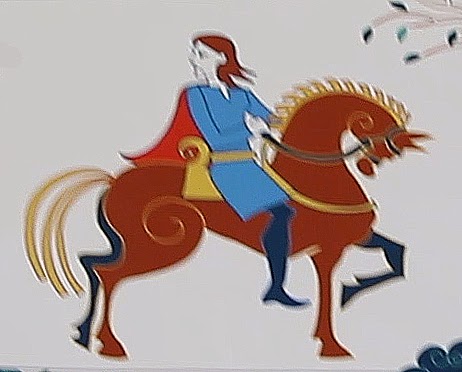 Ingimund becomes wealthy but remains loyal to the king of Norway. When eventually asked to settle in Iceland, Ingimund serves as a king’s representative, a man commissioned to establish a new outpost for his overlord. When Ingimund returns to Norway with gifts and a report the king gives him both material rewards and also a talisman to mark his identity as an ally. The same monarch also arranges Ingimund’s marriage to a high status woman who accompanies him to Iceland and bears him several children: several strong sons and also one fine daughter. Ingimund dies of a sword wound after living many good years. He is now a respected elder. Two close friends pierce their breasts with their swords to express their unconditional loyalty and thereby die with him. The suicides of these close friends of Ingimund resembles the deaths of the two heroes in the Ponnivala story who also commit voluntary suicide. The Ponnivala men (Ponnar and Shankar) die a double death on the tips of their own swords. We can read this a sacrificial gift to the gods (honoring a message sent to them just a short while earlier by Lord Vishnu). These two heroes’ loyal assistant Shambuga then kills himself in order to join his two masters. This self-willed death of a loyal follower of Ponnivala’s local ruler(s) directly parallels the statement made by Ingimund’s two special friends when they immediately offer up both their own lives the moment they learn of their leader’s demise. 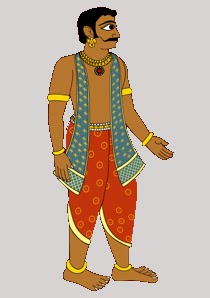 Kunnutaiya is Kolatta’s only son (albeit technically an adopted one). He also matures early, having been orphaned by his parents’ simultaneous deaths when he was only six years old. This event forces Kunnutaiya to become self-sufficient. He soon runs away from clansmen try to abuse and take advantage of his pitiful condition. Kunnutaiya defies all odds, now fending for himself over many years while exhibiting physical skills and also good street-smarts. In this he parallels Ingimund’s early life, first living under the wing of an adopted father and then as a self-sufficient young Viking warrior. Kunnutaiya eventually marries a woman of high status with the help of Lord Vishnu. Ingimund marries with the help of a king. Kunnutiaya then returns to his father’s homeland where he re-establishes the family farm and accumulates substantial wealth. Ingimund immigrates to Iceland and establishes a homestead there. 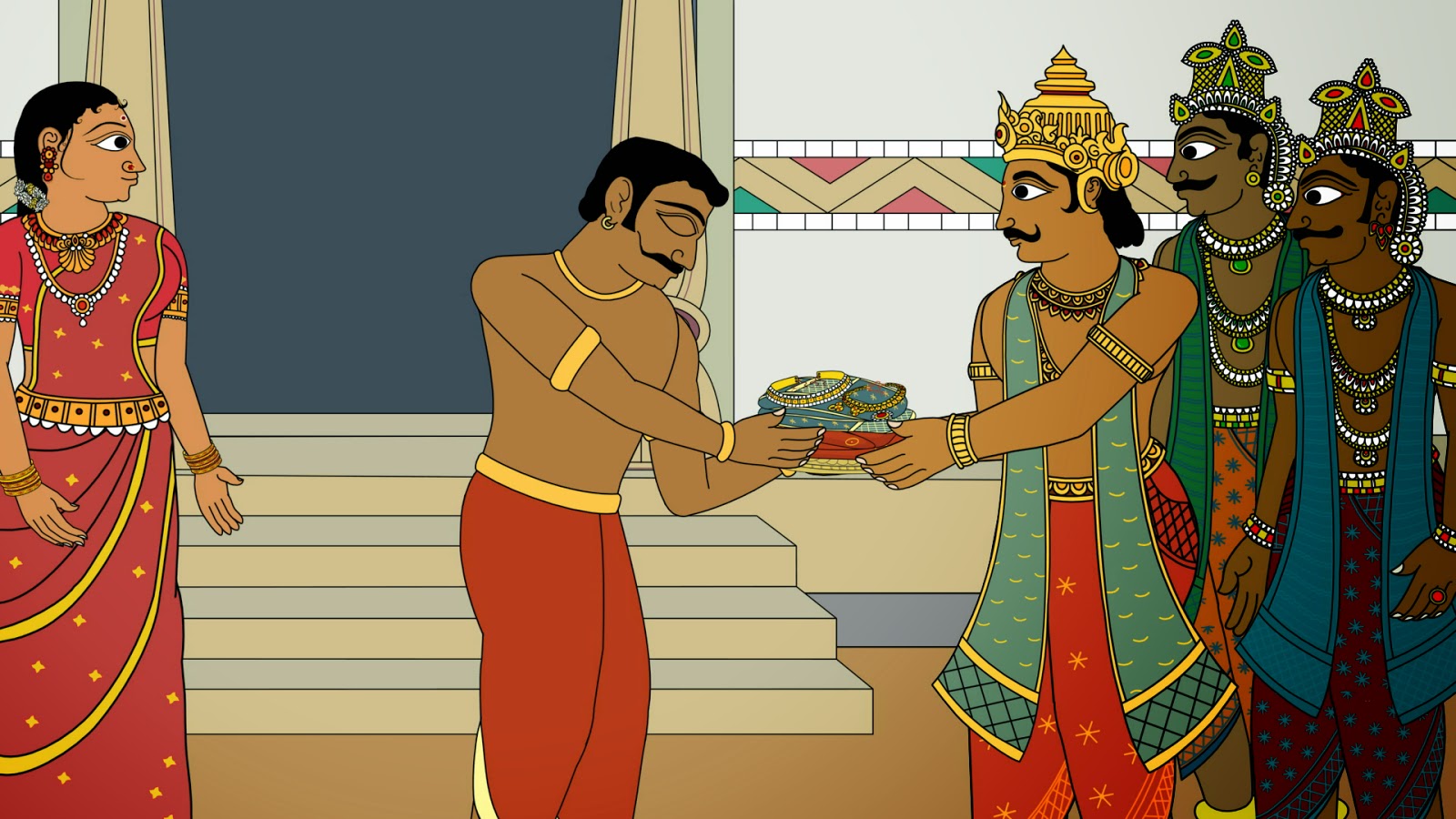 Kunnutaiya, like Ingimund, is loyal to a great king (an unnamed South Indian Chola monarch) to whom he reports and takes gifts. In return he receives various honors and even a small crown. Kunnutaiya always behaves like his royal master’s ally. He recognizes that he holds territory in an outpost area over which the king wishes to claim sovereignty. Kunnutaiya is soft spoken, kind and a gentle landlord whose actions are much admired. He performs good works along with his wife. Then, with Lord Shiva’s help, she eventually gives birth to two brave boys and one lovely little girl. It is presumed they will carry forward the good family name. Just before Kunnutaiya and his wife die they offer important words of advice to their two sons. Then they lie down, surrounded by their children, and die a natural, non-violent death. 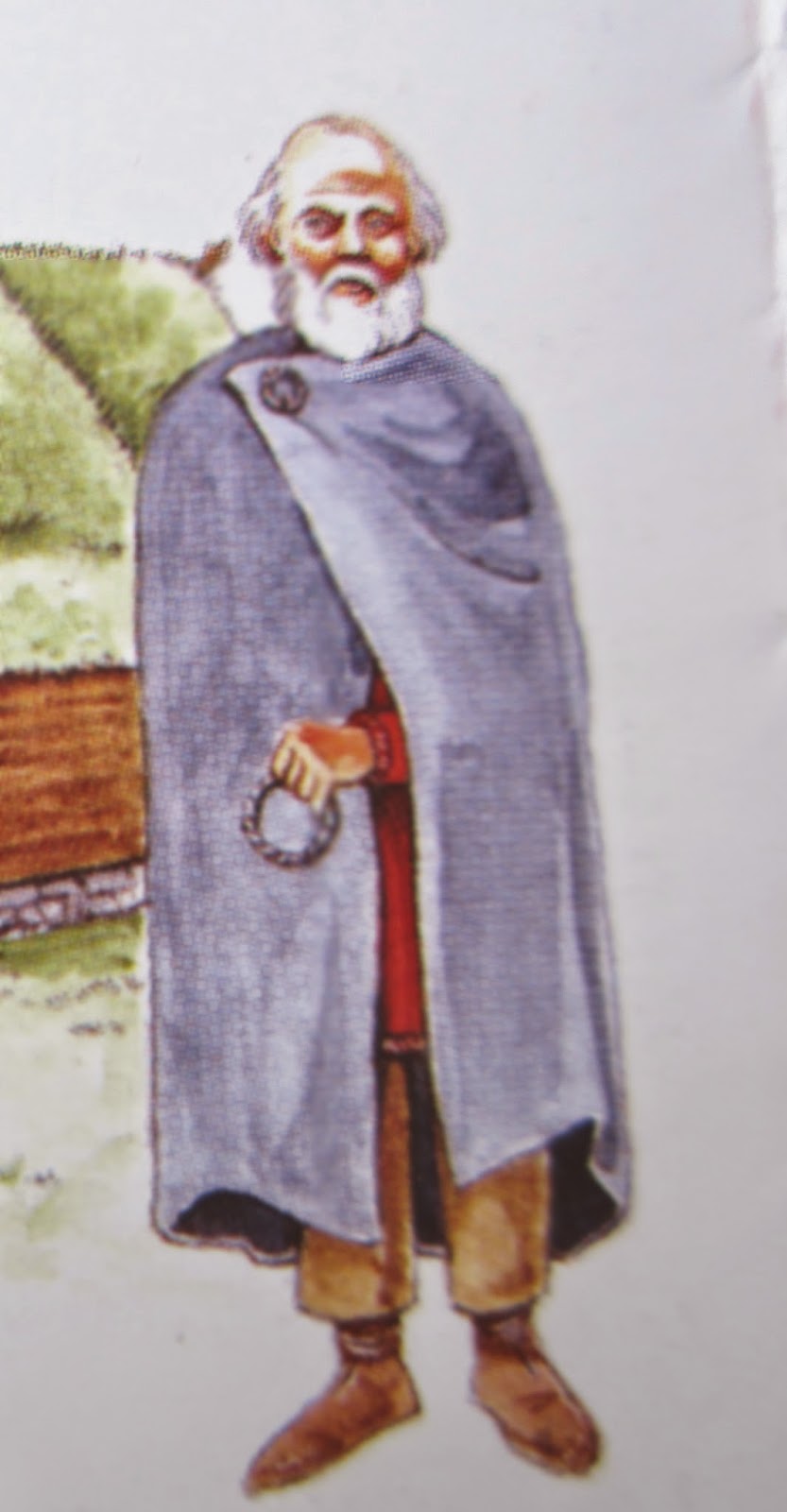 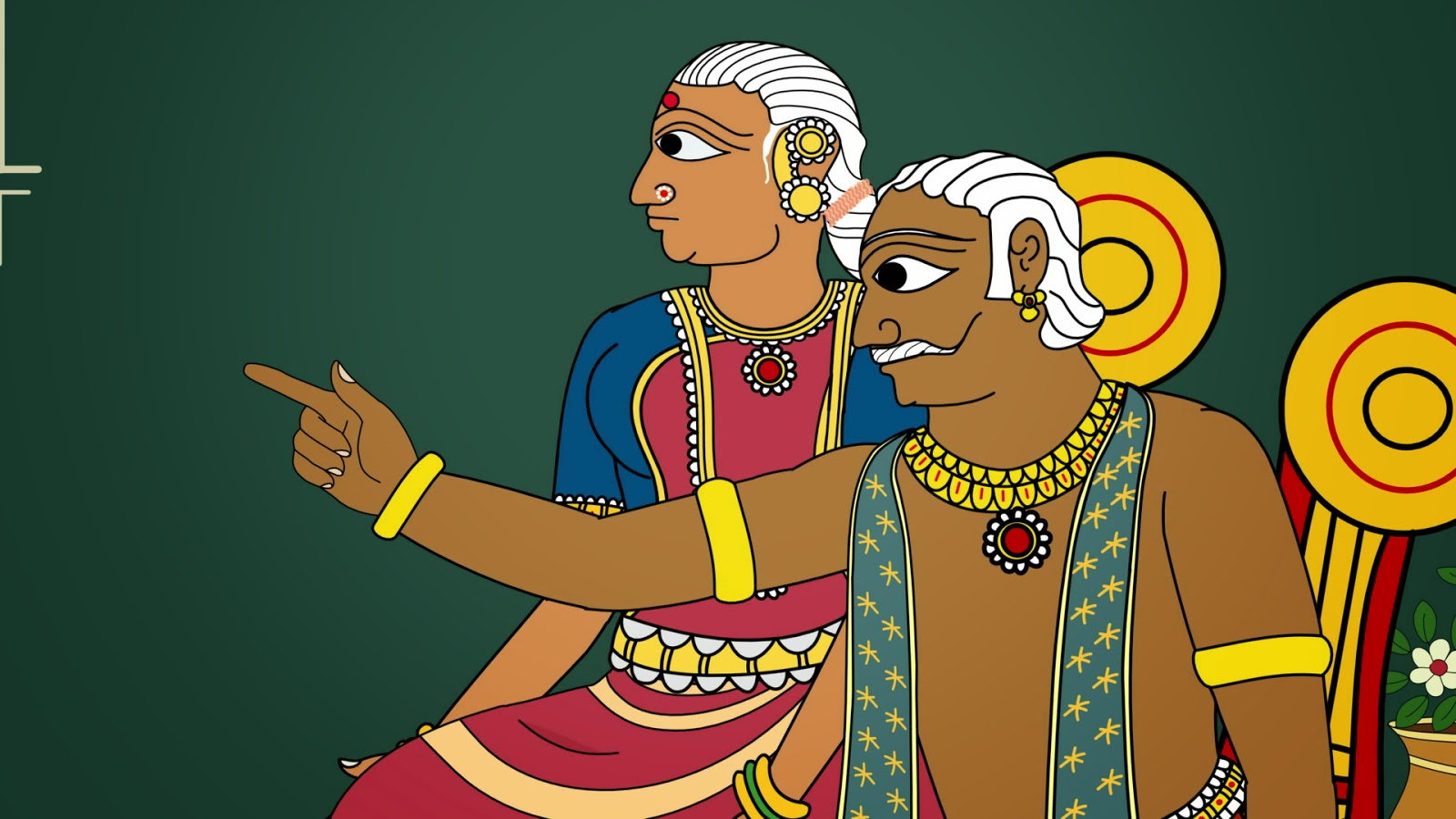 Both Ingimund and Kunnutaiya are both remembered as wise, even-handed rulers who care deeply for their subjects. Both are said to share their wisdom to others in their later years. Both are admired fathers and true clan heroes. A set of paired sons is born to each of these ruler. Remarkable, these two sets of story characters resemble one another as well. For a discussion of Thorstein The Younger and his brother Jokul plus the tale of Ponnar and his brother Shankar see the up-coming blog segment devoted to the theme of elder versus younger sons.