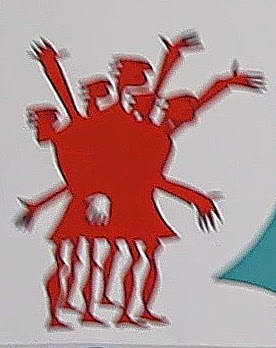 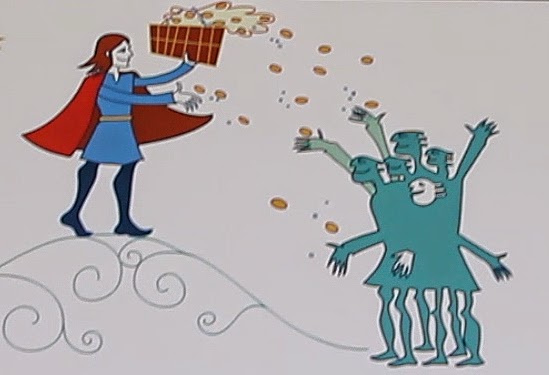 In both the Icelandic and South Indian epic accounts wealth is redistributed by the (senior) hero. In the Vatnsdaela Saga Ingimund kills a wealthy robber and returns the goods he had stolen to its rightful owners. In the Ponnivala Legend the clansmen have tried to ruin Kunnutaiya’s maize crop by having their cattle trample it. 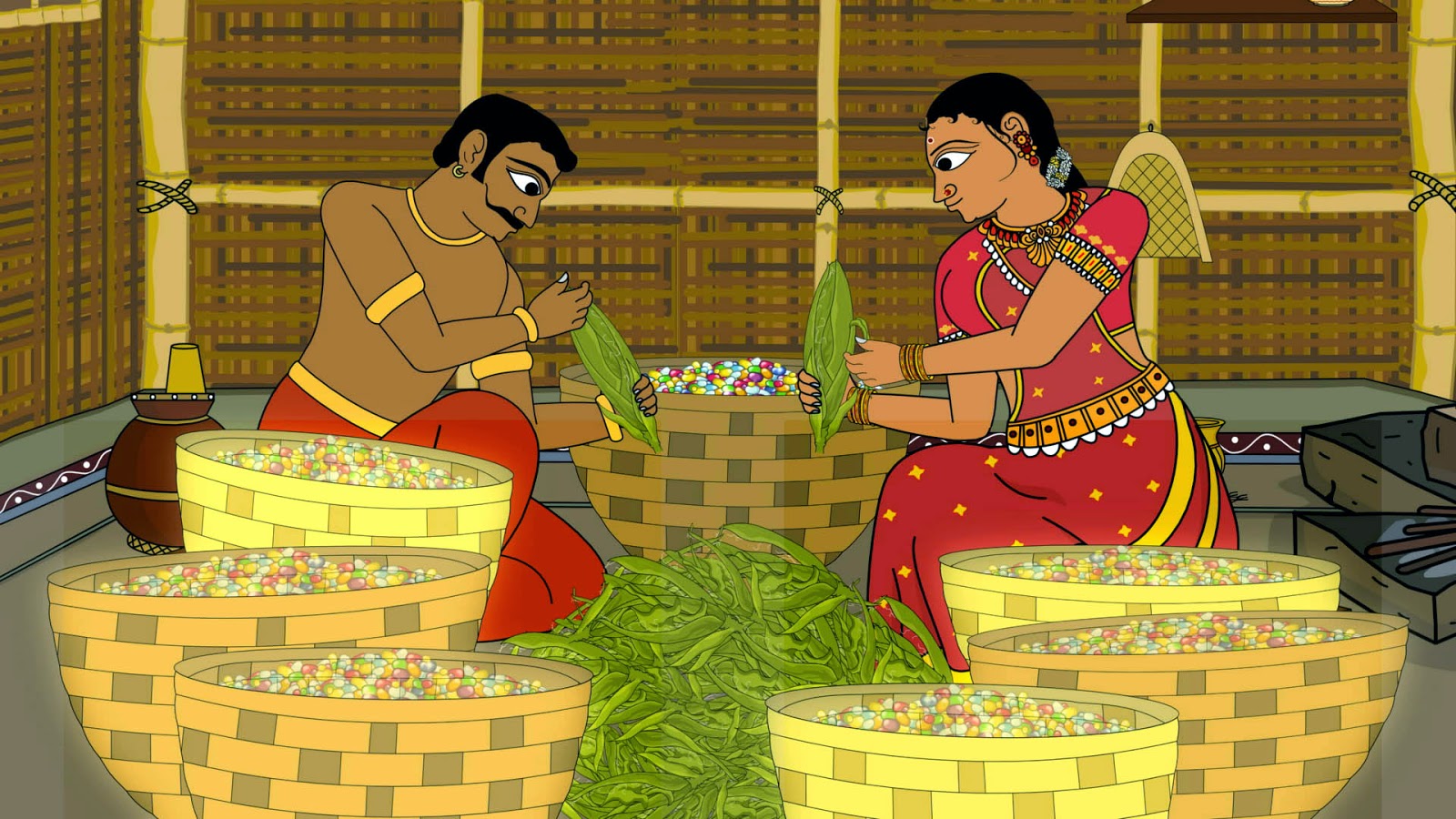 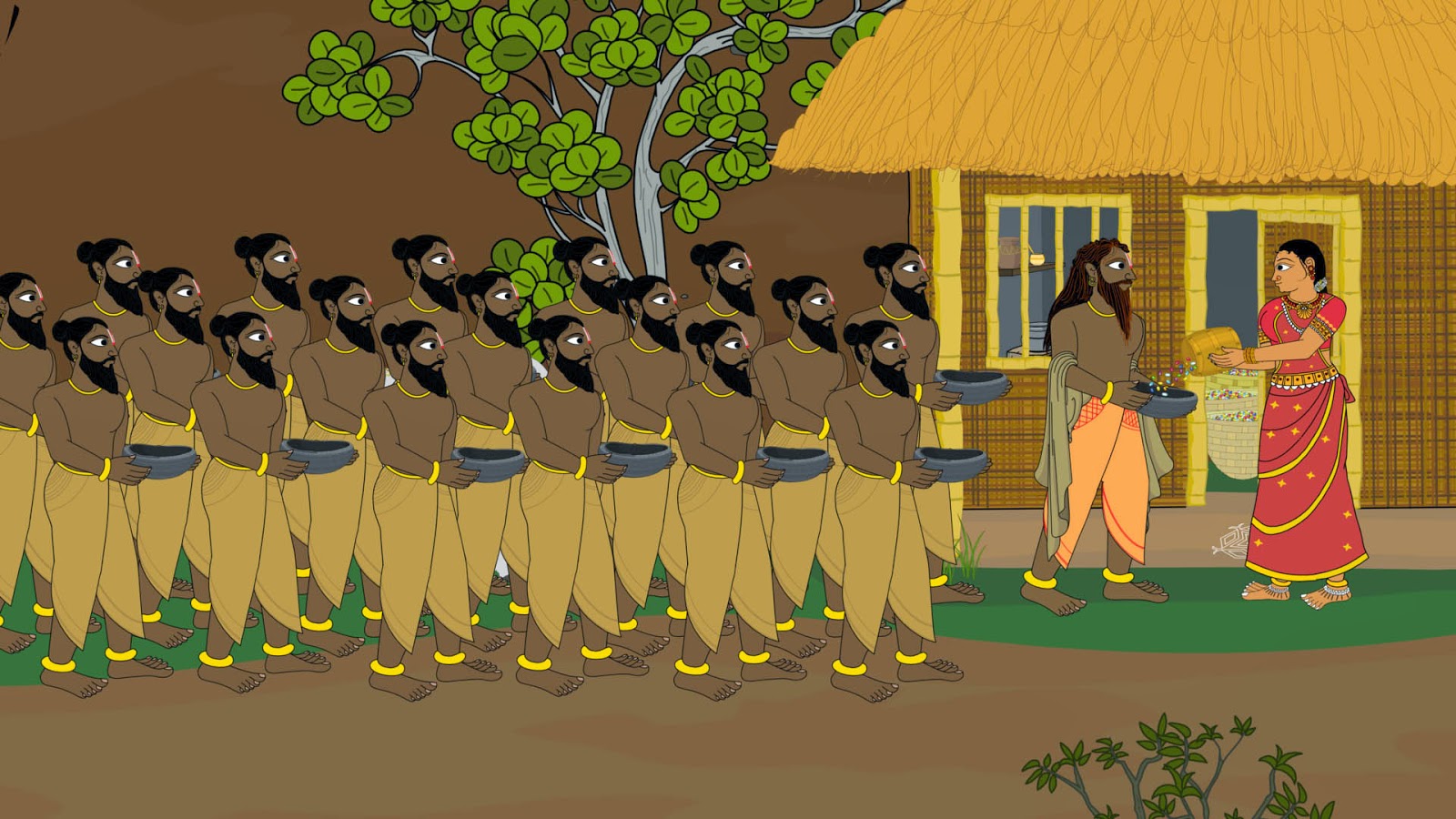 But with Lord Vishnu’s help those plants spring back and his wife Tamarai then finds that all their cobs contain jewels! She, rather than he, decides that all this surprising and unexpected new wealth should be given out to the thousand beggars who suddenly stand at their homestead door. This parallel story of gift-giving, found in both epics, illustrates the generosity and social responsibility of a key story character. But it is interesting to note that in the Ponnivala case this character is a female. She rather than her husband, is driven by an instinct for generosity. Ingimund, the gift-giver in the Vatnsdaela story was not married at the time he gave his newly acquired wealth back to the people. We don’t know what would have transpired had he had a wife. Nonetheless, the emphasis on female generosity in the Ponnivala epic matches other evidence found in this legend that credits women with key decisions. Speaking in general terms, females are given a heightened and more visible role in the South Indian story than they are in the Icelandic counterpart we are discussing here. 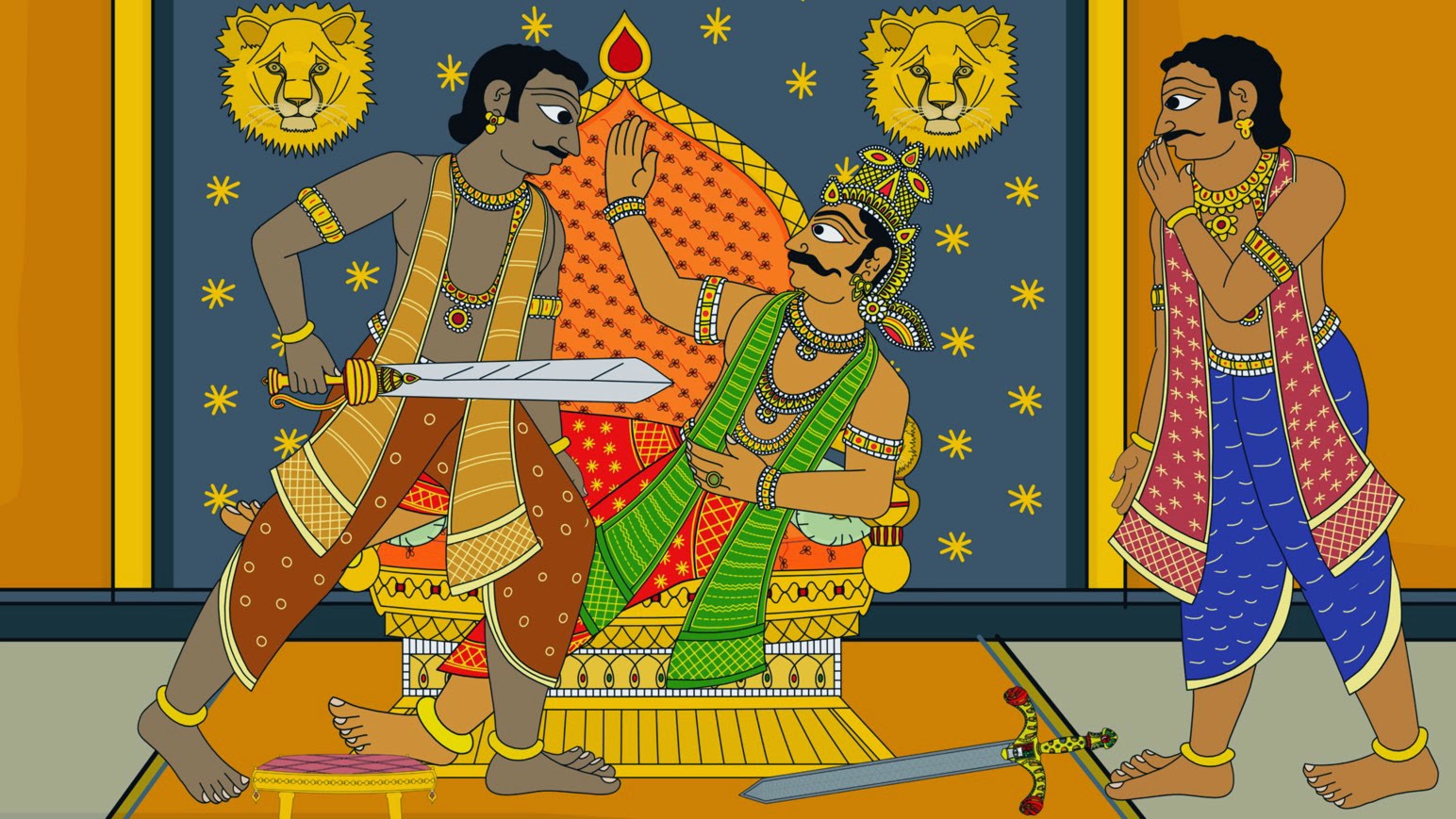 In both legends the sons of a generous senior figure become more violent than their father ever was. These young men, especially the second and younger of the two (Thorstein & Jokul from Vatnsdaela and Ponnar & Shankar from Ponnivala) kill a variety of challengers in each story. Jokul kills a man thought to have magical powers while Shankar kills an (unnamed) Chola king similarly described as having used his powers inappropriately. 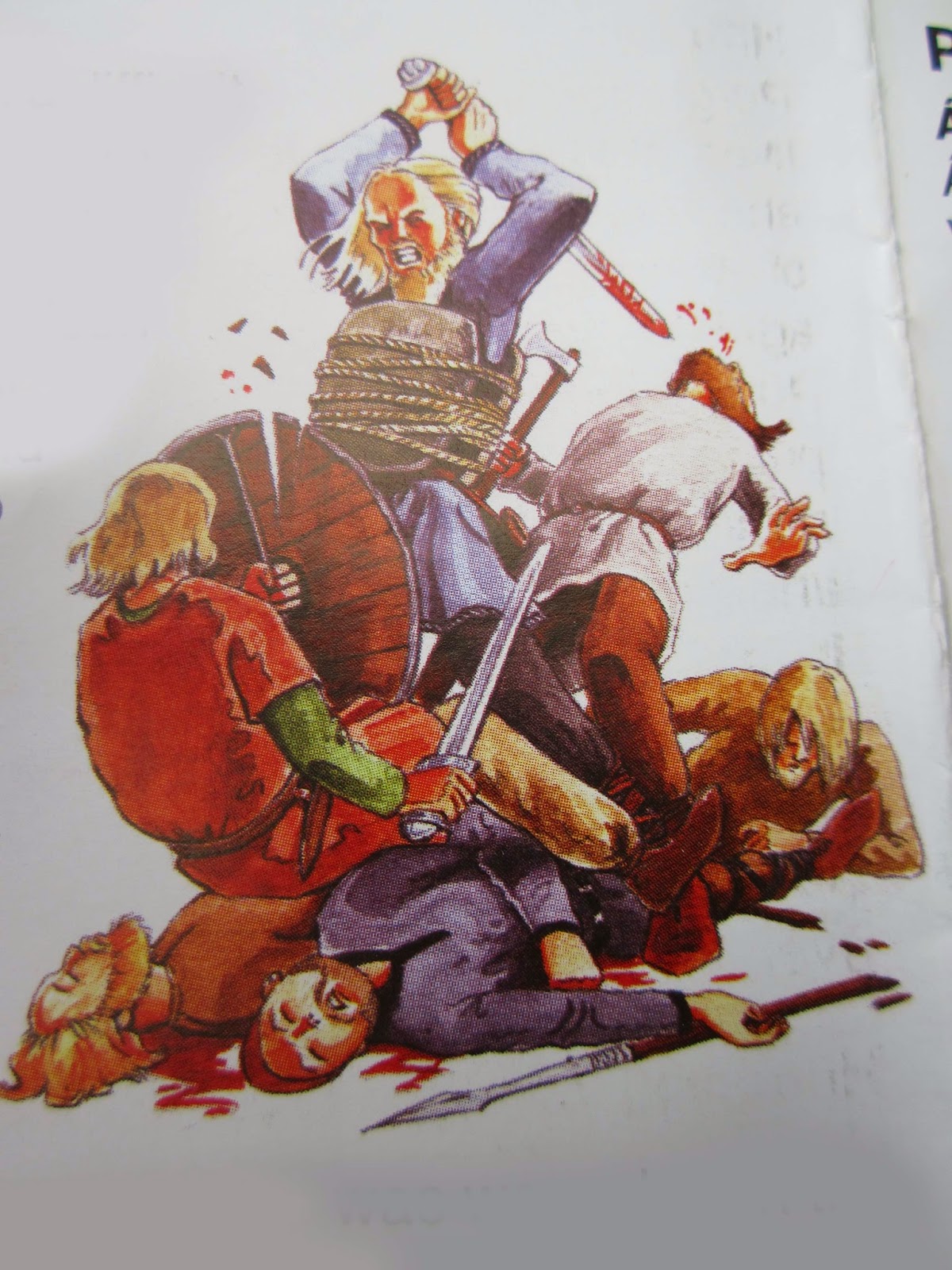 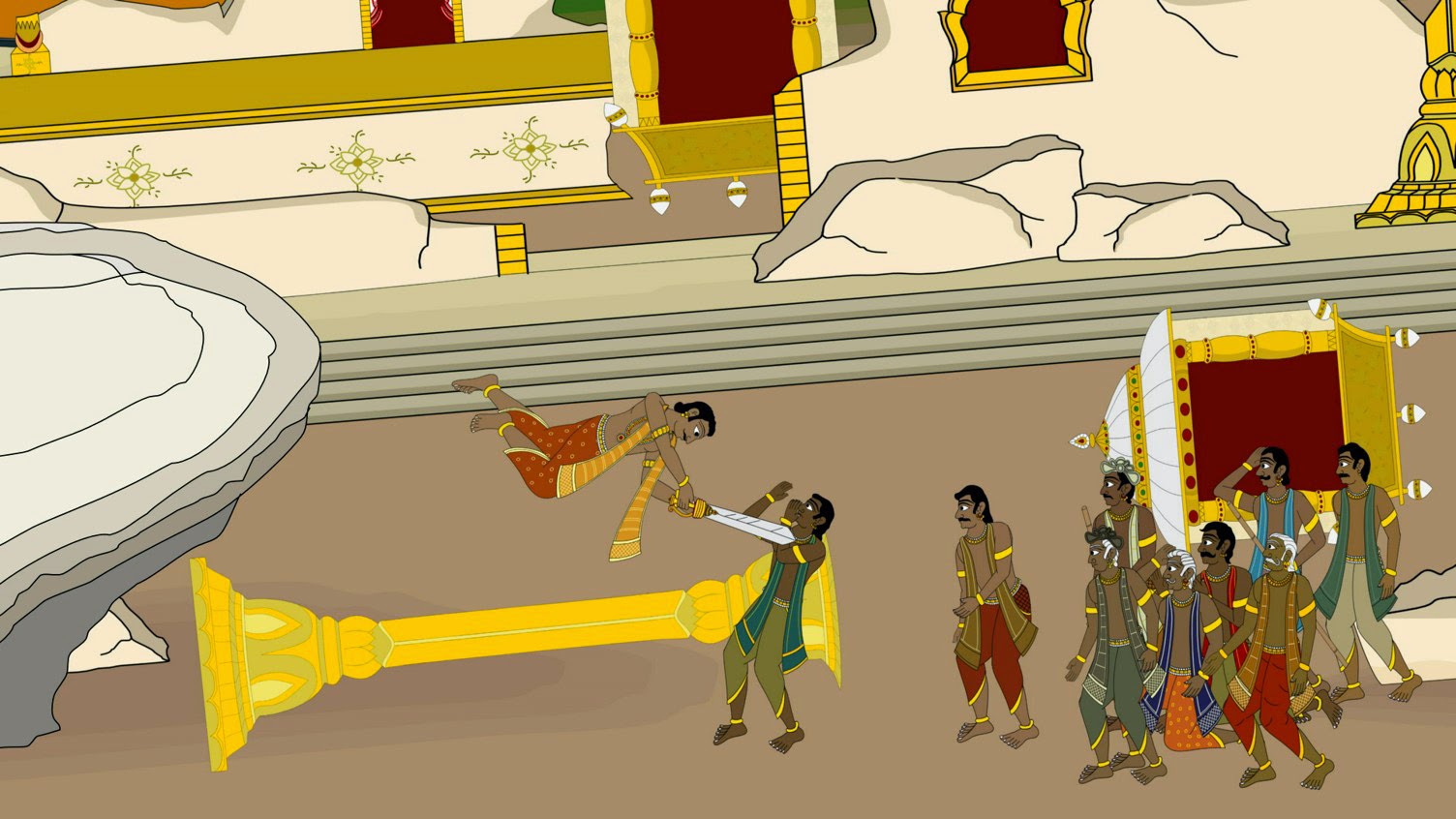