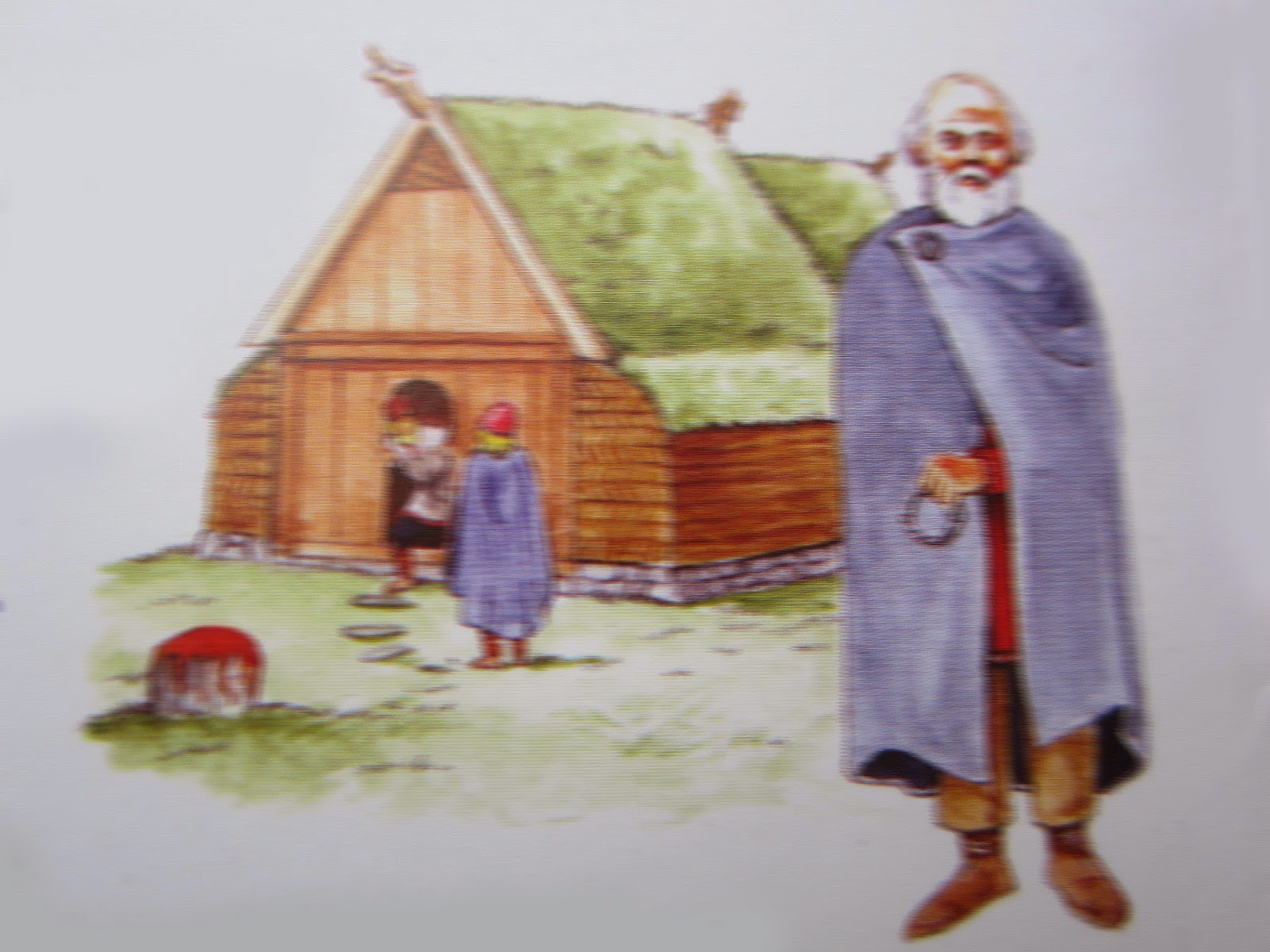 The pioneer homestead is an important concept in both the Vatnsdaela and the Ponnivala epic stories. In the first picture we see the original Icelandic homestead portrayed as a modest but well-built structure. It has a sod roof and solid wooden planks have been used for the front entrance. Ingimund stands proudly in front of this structure. He assumes the stance of an elder imbued with authority and wisdom. This is the family’s proud mark of their territorial claim and also their first home. It is like a land claim marking their control of the local territory and their position at the base of a great lineage of fine men. We can imagine that Ingimund’s sons and their sons in turn, will flourish! There is also a second vague figure in the background. It may be Ingimund’s wife Vigdis, though we cannot be certain. Ingimund’s early life unfolds in Norway where his father lived. We are told he was already brave, handsome, and physically talented. Ingimund was also gentle towards others. Significantly (thinking of the Ponnivala story) he was adopted by a family friend Injald early in life. Leaving the safety of that home as a young man he then has many formative pre-marriage adventures as a Viking raider. It is only after Ingimund’s marriage that he decides to leave for Iceland and start a new life there. This picture of him in front of his homestead depicts Ingimund after he journies to and settles in that new land. 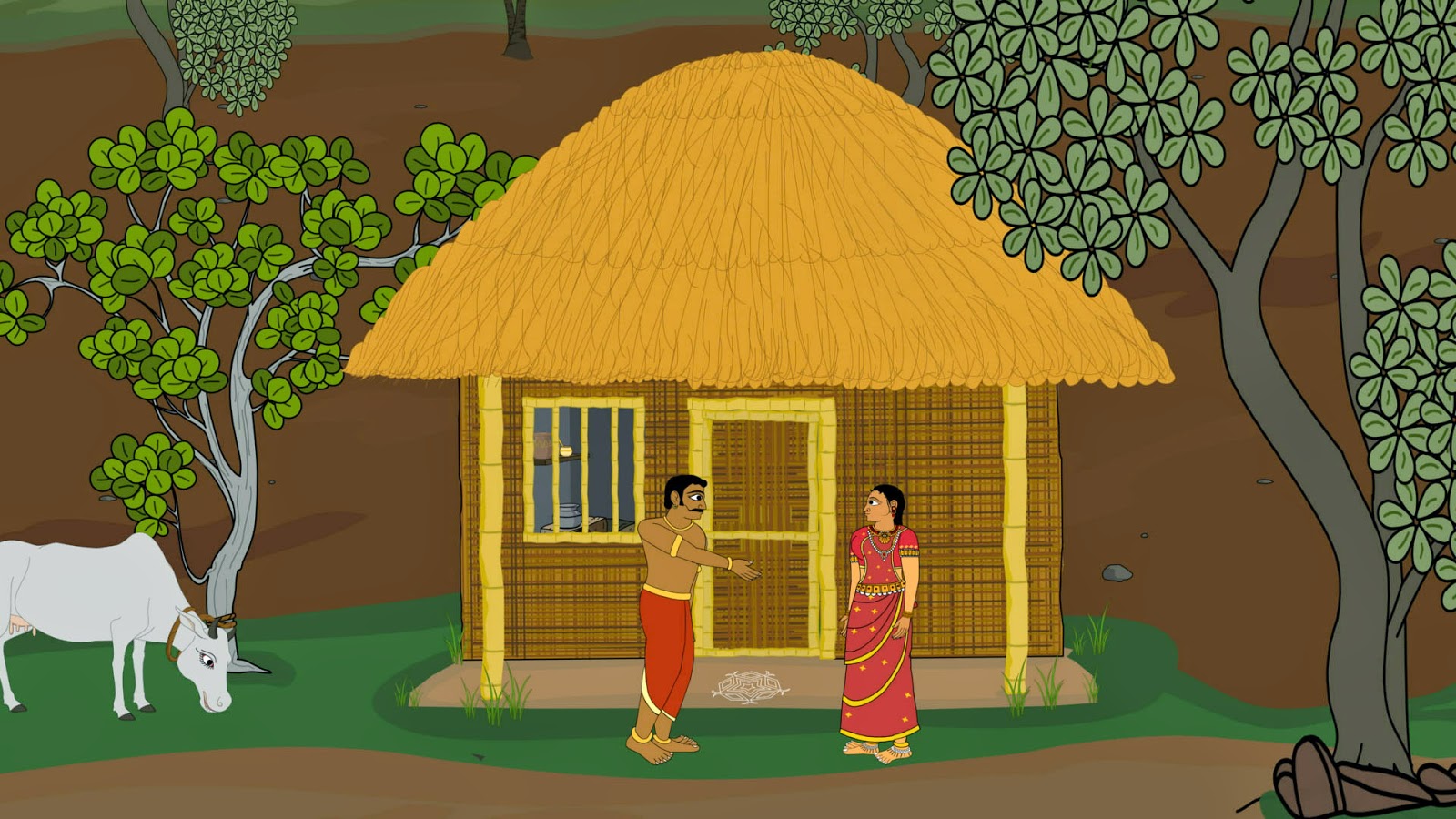 The parallel Ponnivala hero Kunnutaiya establishes a similar homestead. Though not totally foreign, this is a place he only knew as a child but then returns to after his marriage. Ingimund’s father Thorstein was born is Norway, a faraway place. Kolatta, Kunnutaiya’s male parent, was also born in a similarly mysterious location (Vellivalanadu). It was an area which lay outside of (was foreign to) Ponnivala itself. Like Ingimund, Kunnutaiya also spends his early youth with an adopted father. This is so because Kolatta is not his genetic father. Instead he was a loving guardian who found Kunnutaiya as a babe, in his own back field. But after some time Kolatta dies suddenly, along with his wife. Kunnutaiya is left an orphan at age five. This brave little hero then spends about ten years fending for himself and being testing by many adventures. Only after this period of adventures does he marrying and become an adult. And similarly, Kunnutaiya’s youthful adventures and an orphan try him and build his character, much as the adventures of a young Viking raider moulded Ingimund. Like Ingimund too, Kunnutaiya is described as exceptionally handsome and talented but is also said to be a gentle and thoughtful young boy. It is after Kunnutaiya’s marriage that he leaves to start a new life in Ponnivala, rediscovering Kolatta’s old family lands after days of travel. Now Kunnutaiya builds his equivalent homestead structure. The little dwelling he builds is humble but well framed. In both cases the roof on this symbolic family nest is made of traditional local materials. Of course, in the hot climate of South India thatch is used rather than sod. Both homes, furthermore, are built from local wood (probably driftwood in Ingimund’s case). Kunnutaiya and his wife have one cow, not very different from how Ingimund might have had to start his own dairy herd. 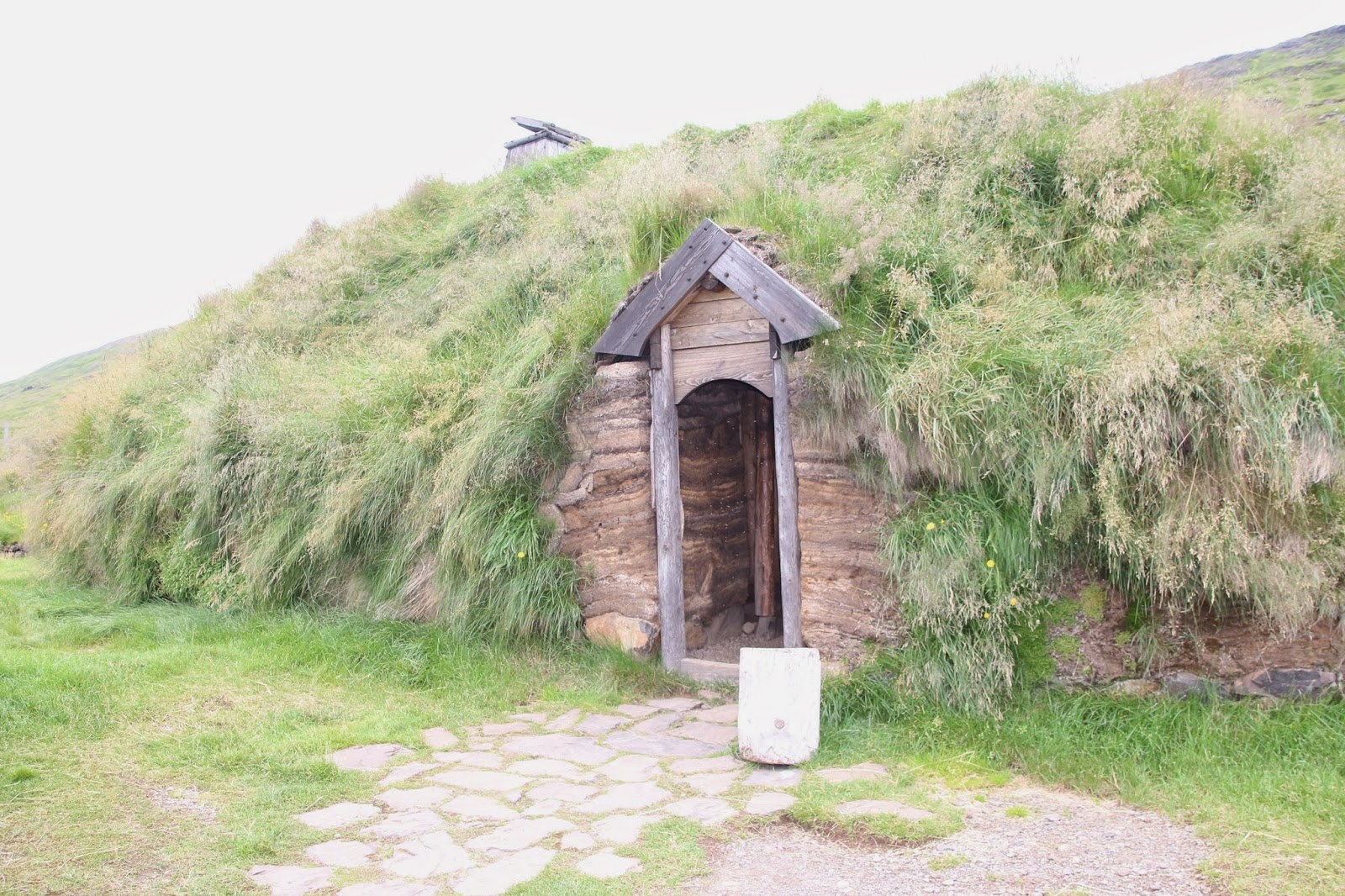 It is important to note the fact that in both epics the family homestead presents a deliberate contrast with a fine palace dwelling the hero later builds. As both Ingimund and Kunnutaiya mature and become established local patriarchs each decides to make a public statement about his wealth and fame by building a new home. In Kunnutaiya’s case, he pressured to show off his new wealth by his wife. We don’t know if Ingimund’s wife Vigdis had the same degree of influence over him. 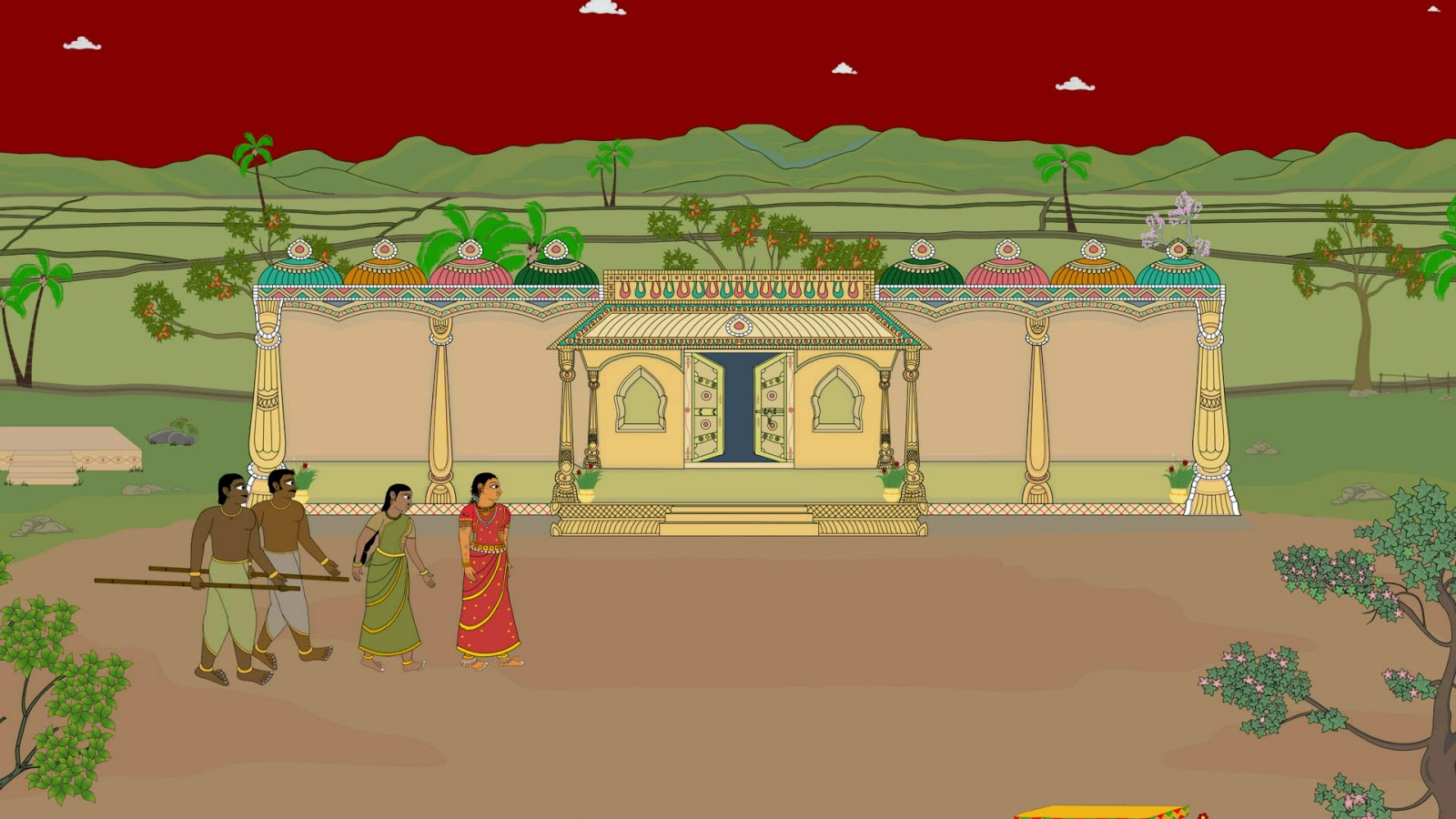 In both cases, however, the core father figure of the story ends up living in a substantial and well-appointed home that has been built with the help of dependent (some would say ‘slave’) labor. Both of these “palaces” incorporate exotic, expensive materials into their design. 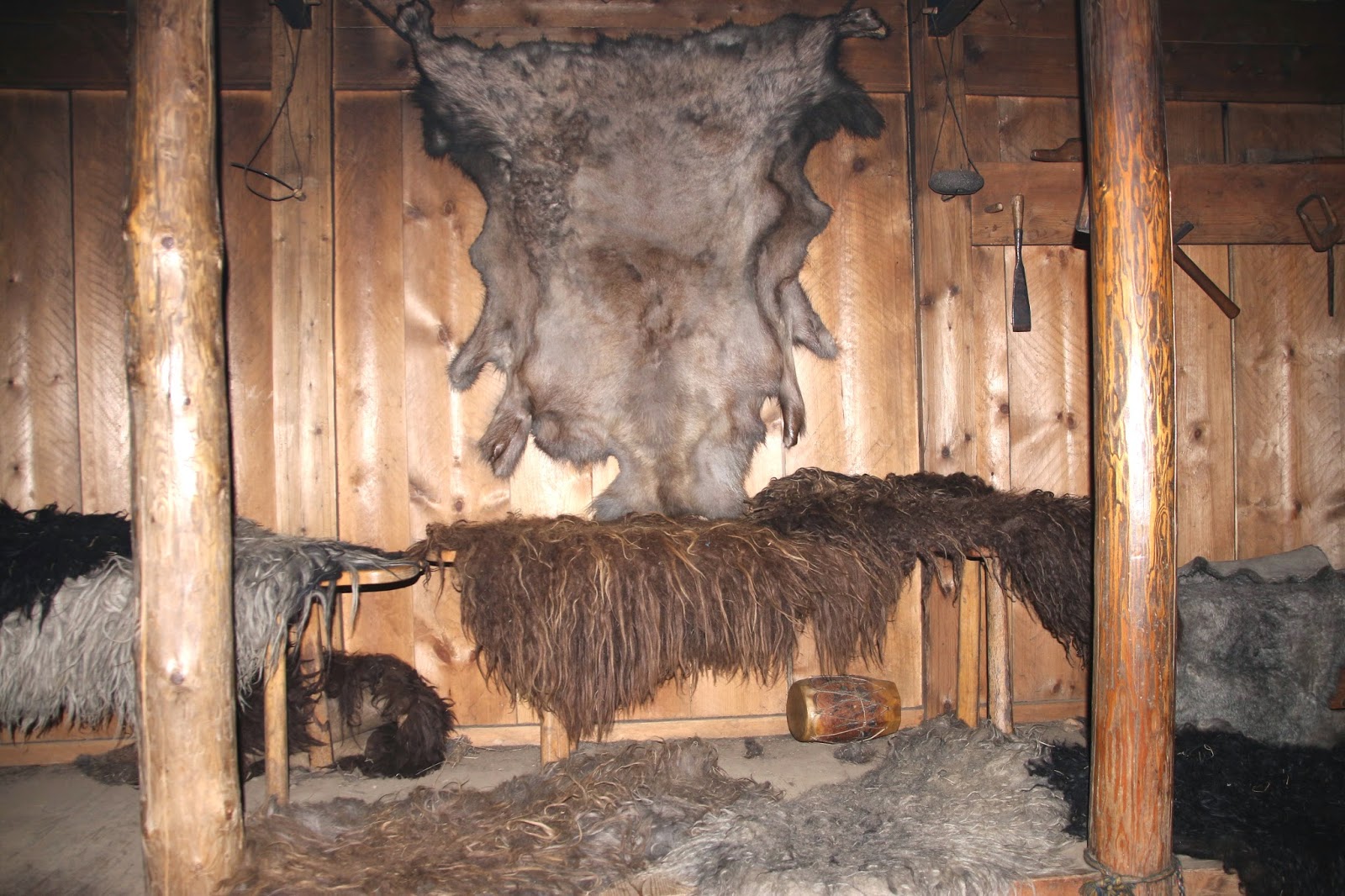 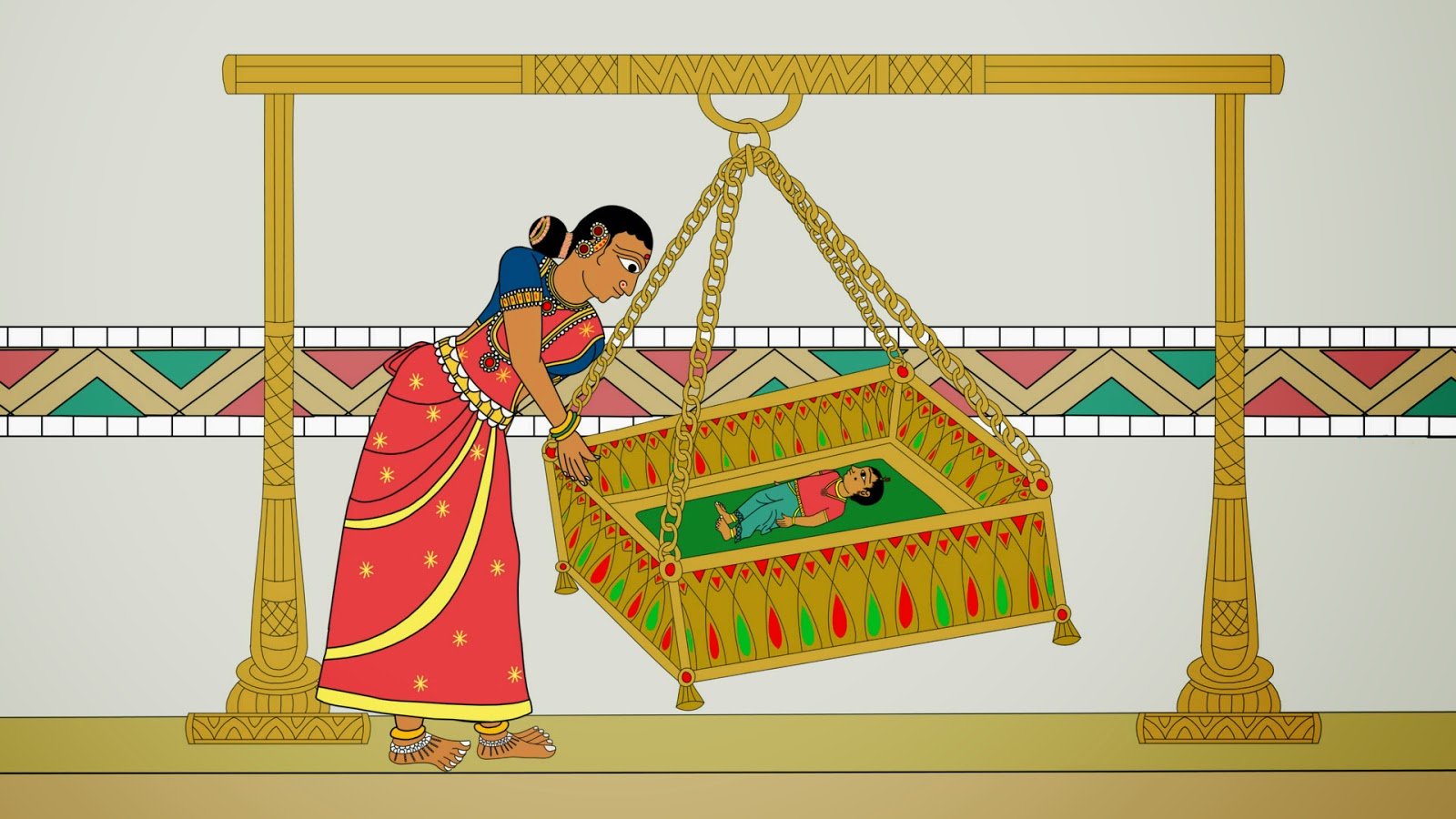 Photos of a modern-day model of Leif Erikson’s Viking-Iceland home are used here to provide a reasonable idea of what Ingumund’s Vatnsdaela “palace” may have looked like. These two interior images illustrate the sense of “luxury” each of the two fine residences would have conveyed to visitors. In sum, the heroes’ “homestead stories” are similar. As a concept, furthermore, this “homestead idea” is highly valued by both traditions. A single, humble, self-built dwelling is where the heart of the family rests. The homestead is the symbolic rock, the foundation stone for all that follows. By implication, this is where the core “regional” culture resides that both epics attempt to glorify. It is the spot where the lineage each hero finds initial nurture.