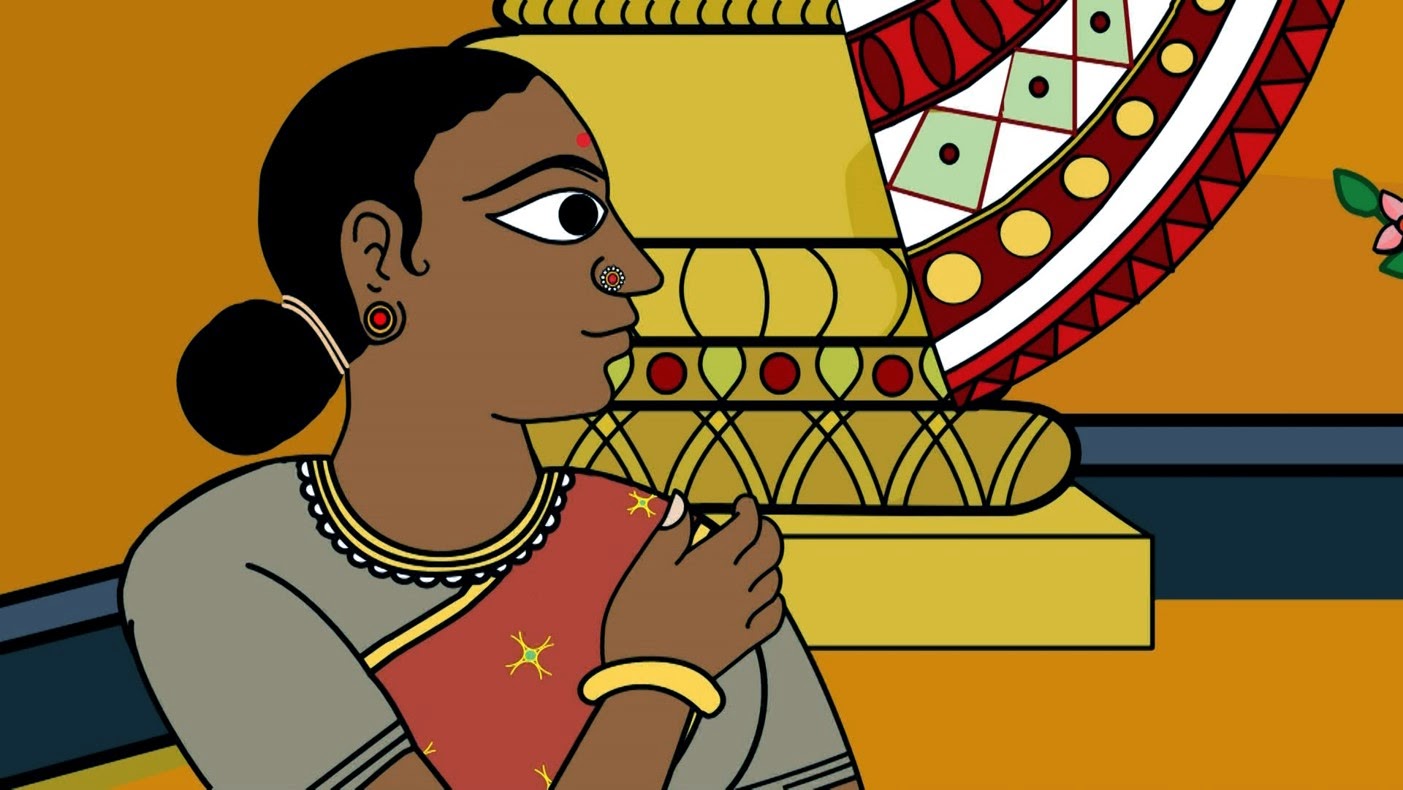 We do not know much about Ariyanacci’s early life. But we do know that she was created by the goddess Parvati. She was asked to marry the pioneer farmer Kolatta and help start family life on earth. 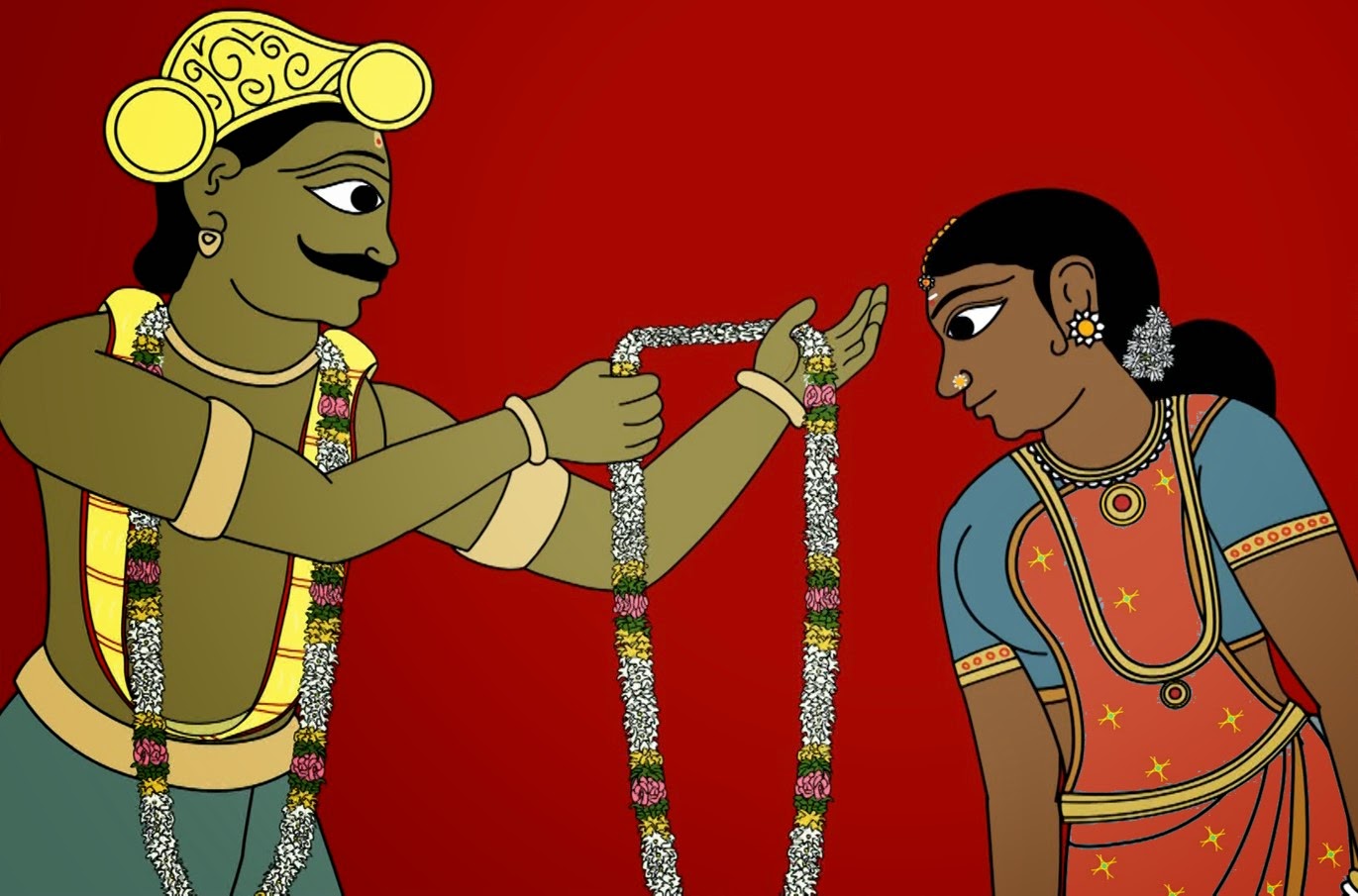 Kolatta placed a flower garland on Ariyanacci’s neck to make their marriage official. They did not have enough wealth for a fancy ceremony. 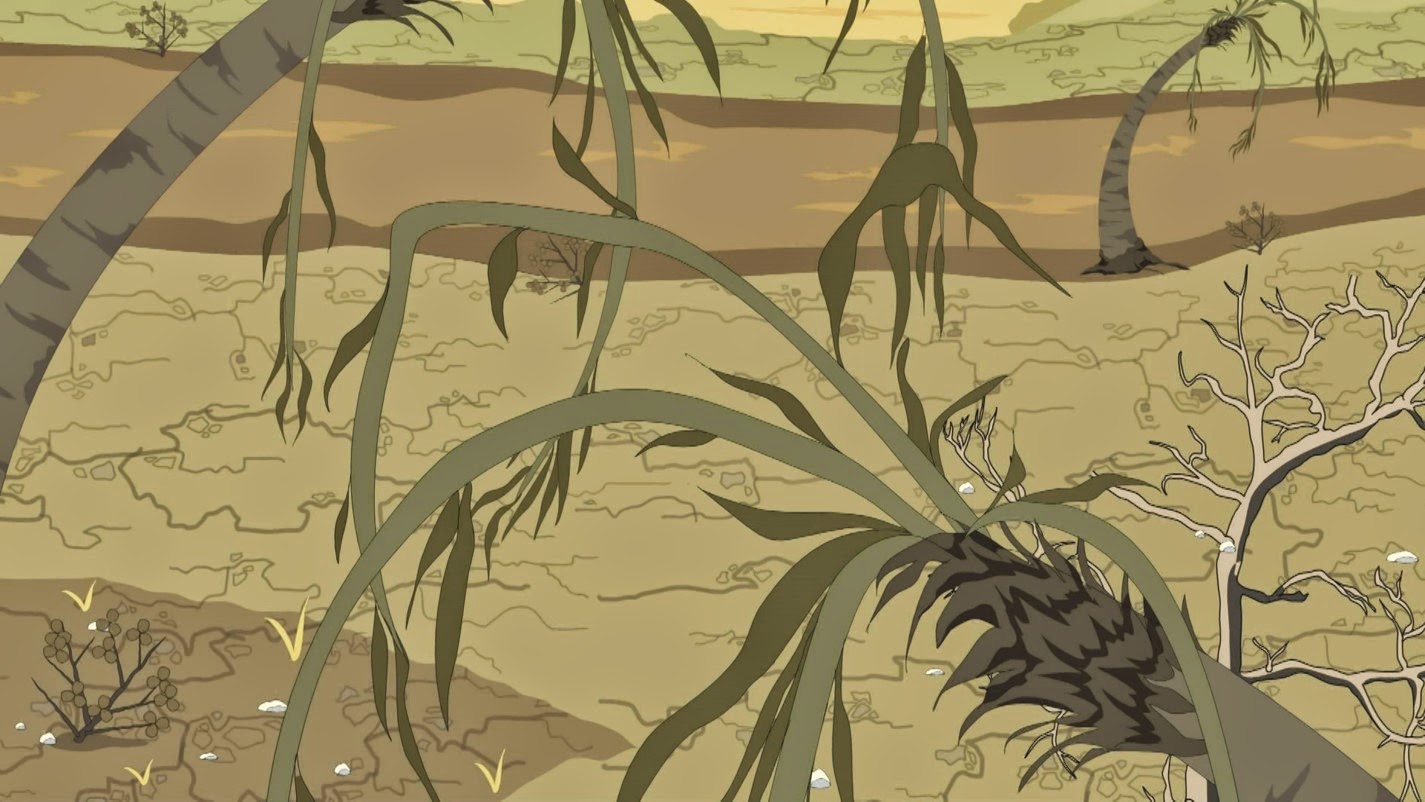 But soon the couple soon had some bad luck. There was a terrible drought. All the trees and grasses around their little house dried up! 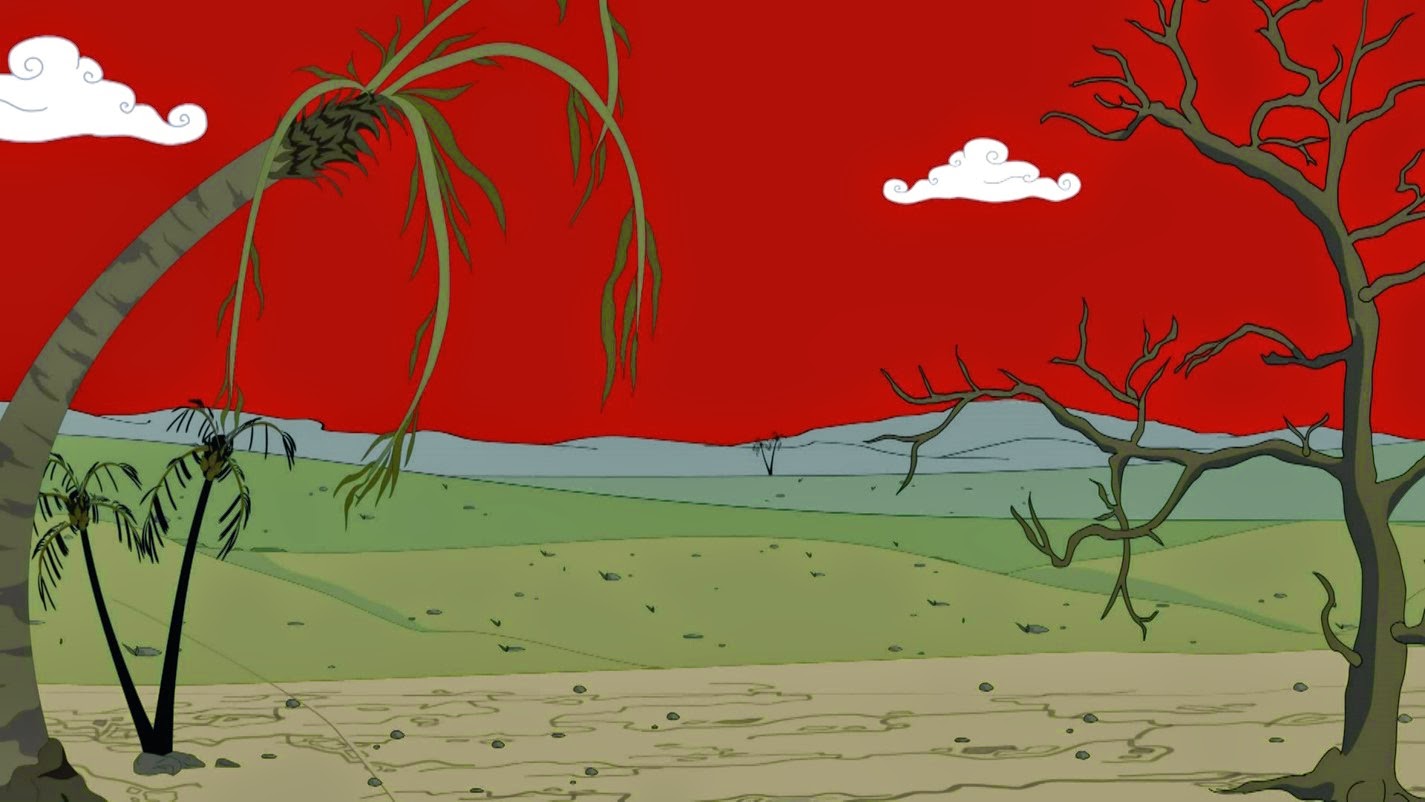 All over the land there was nothing but hunger and misery. So Ariyanacci and her husband decided to move. They walked until they finally found a better area near by. 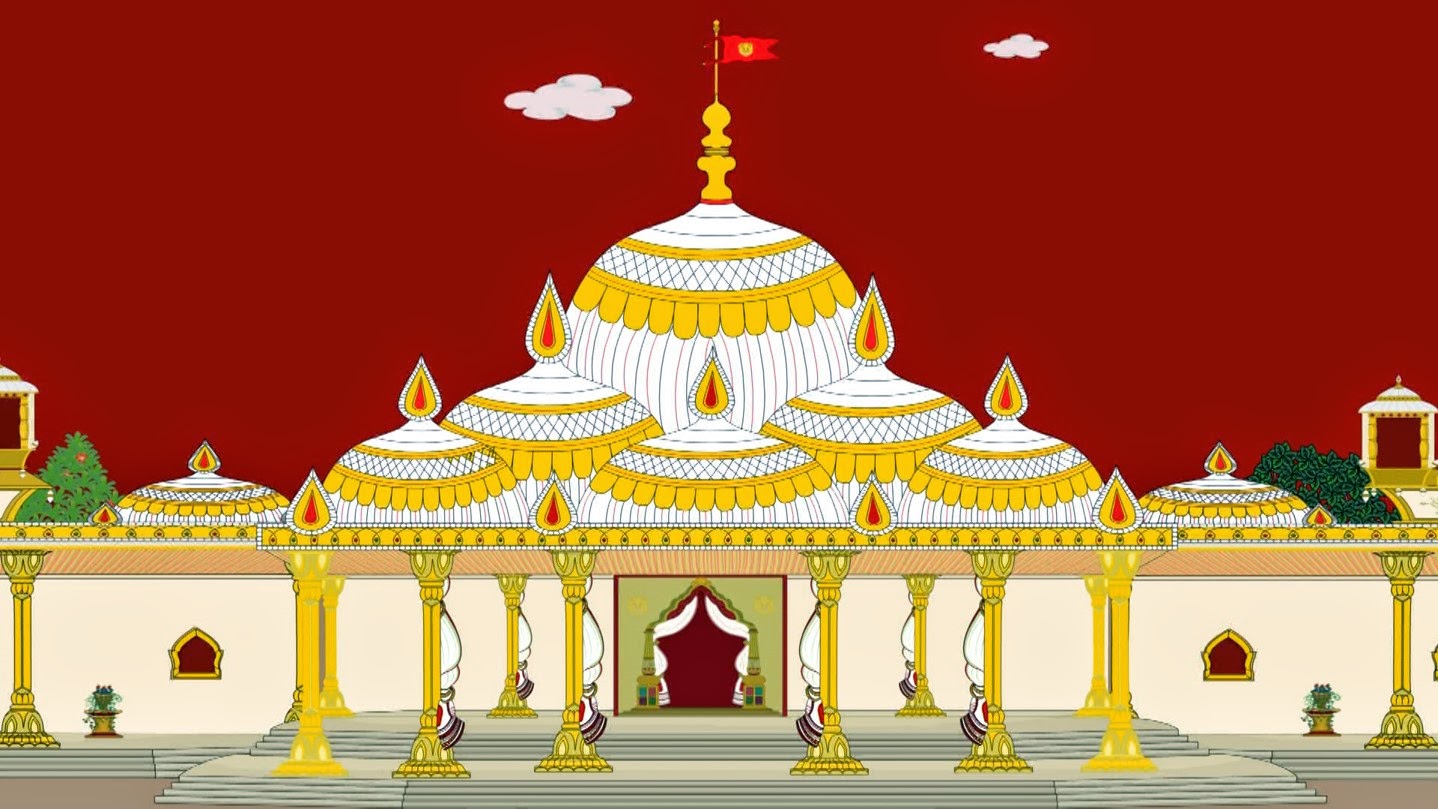 A rich king lived there. He had a very fine palace and was famous throughout the area. He was called a “Chola,” which was the name of his family line. 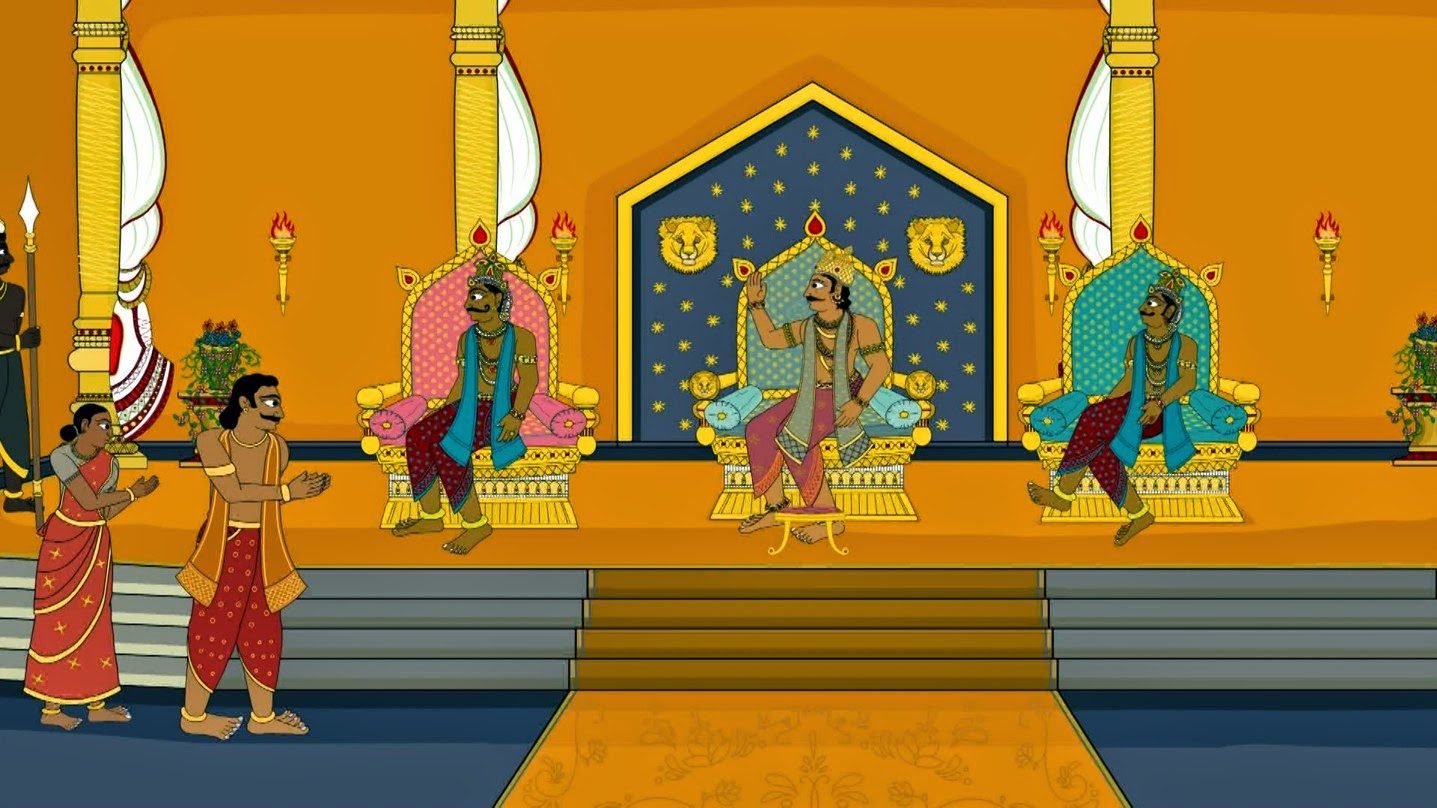 Ariyanacci and her husband asked the king for work. He granted this wish and agreed to pay the two together wages of 1 ½ workers. This was a fair and respectful arrangement according to local custom. 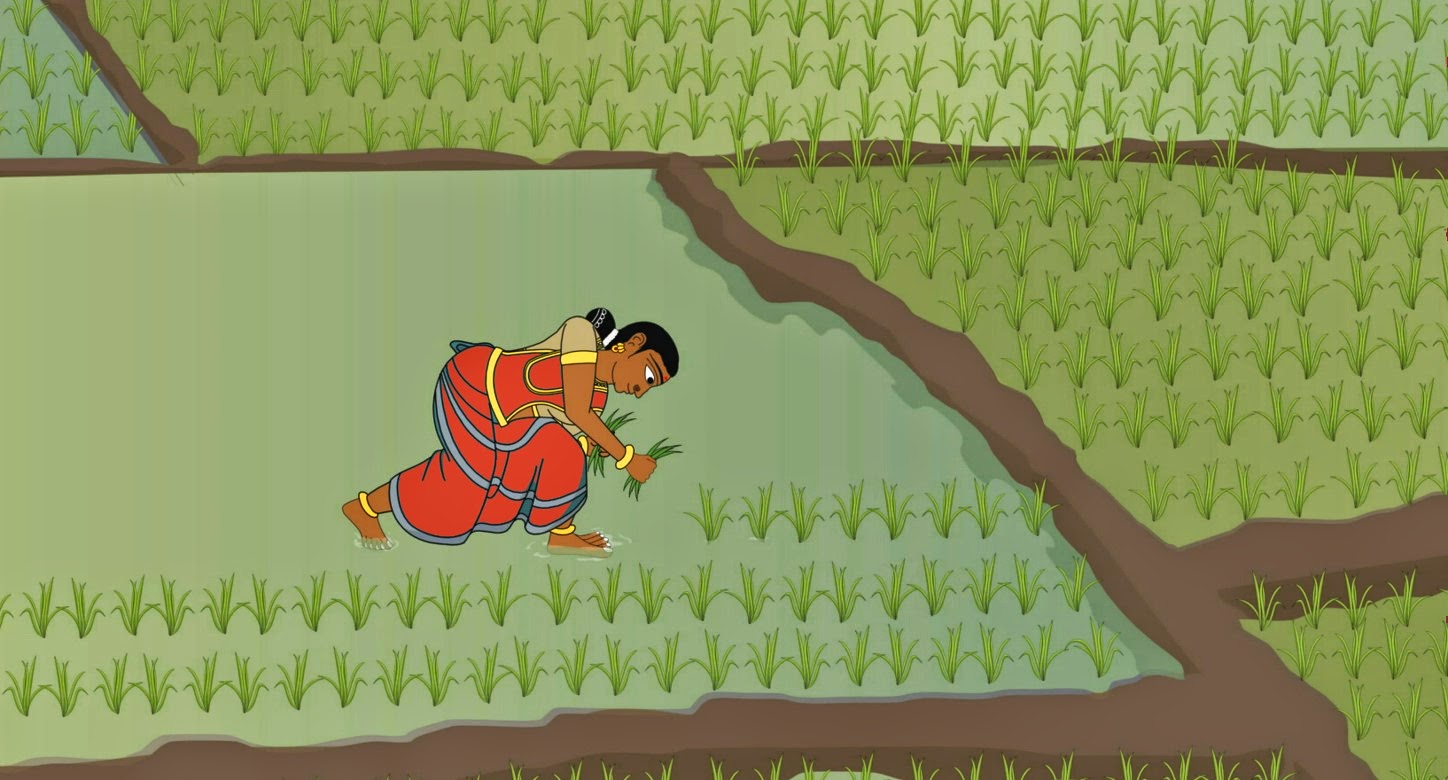 Ariyanacci helped with the king’s assigned work. She was kept busy with the planting of young rice plants in the Chola’s fine fields. 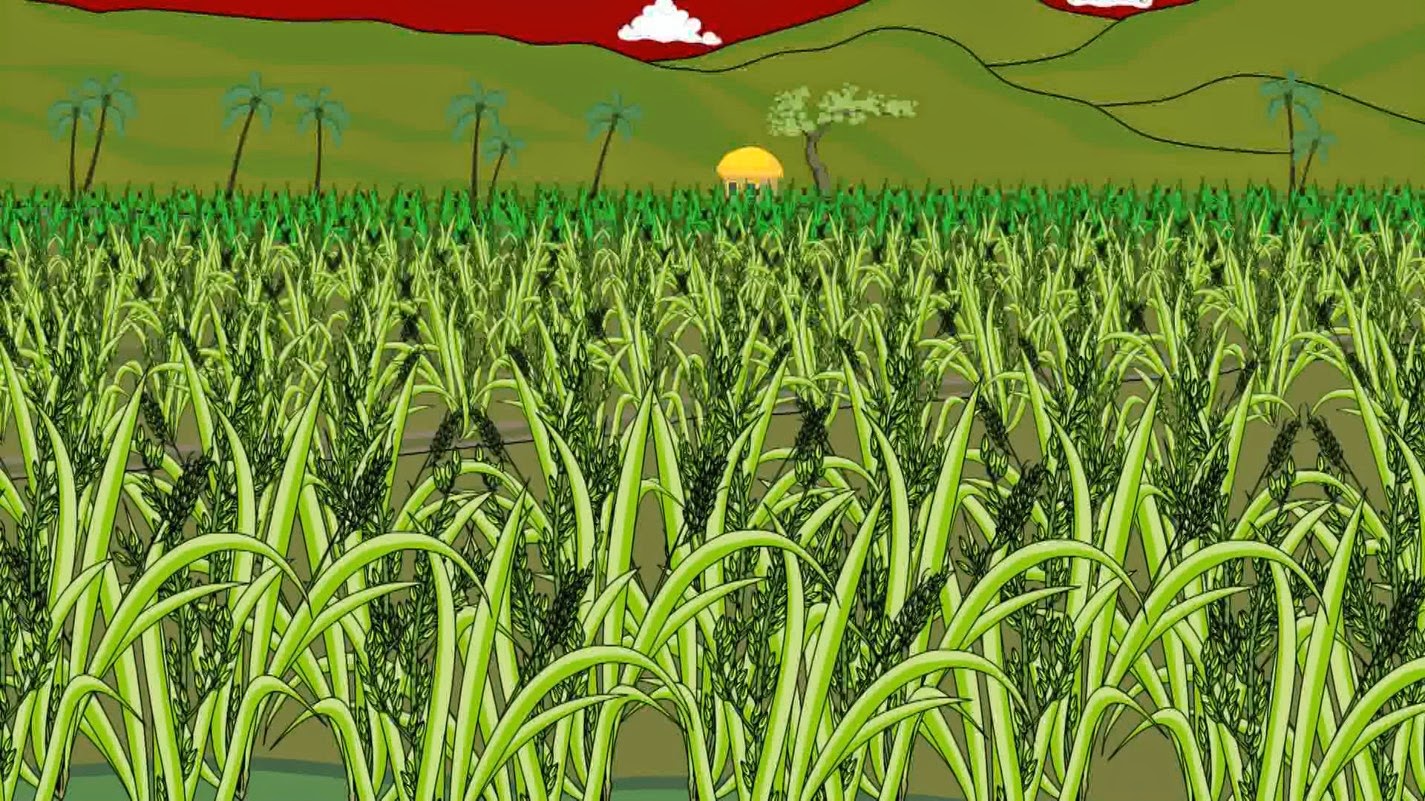 As a result of Ariyanacci and Kolatta’s hard work the Chola’s kingdom prospered even more than before. 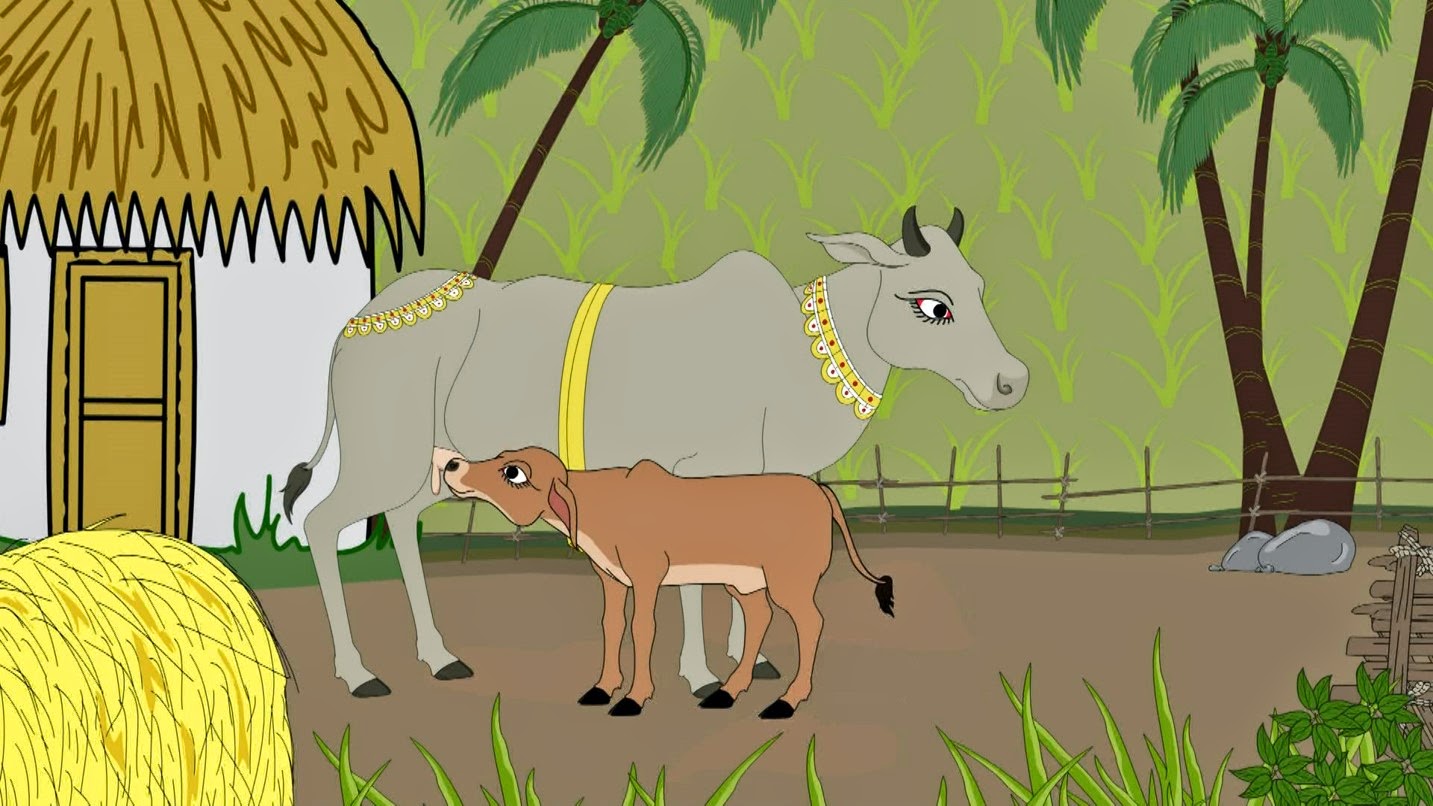 All the animals in the area were fat and happy. 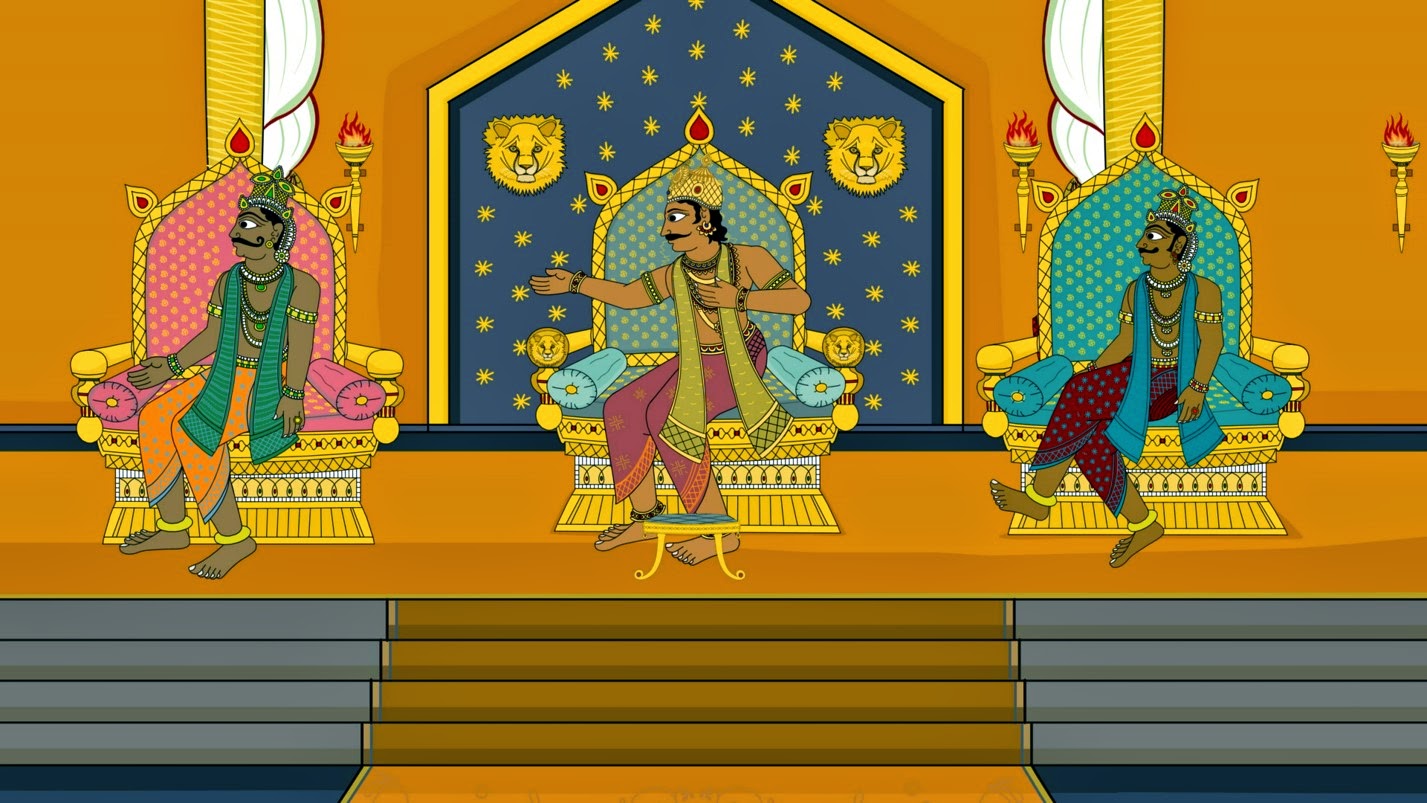 The Chola king was so happy with the young couple’s work that he decided to grant them land in an remote area known as Ponnivala. He asked them to go there as pioneers and start farming. 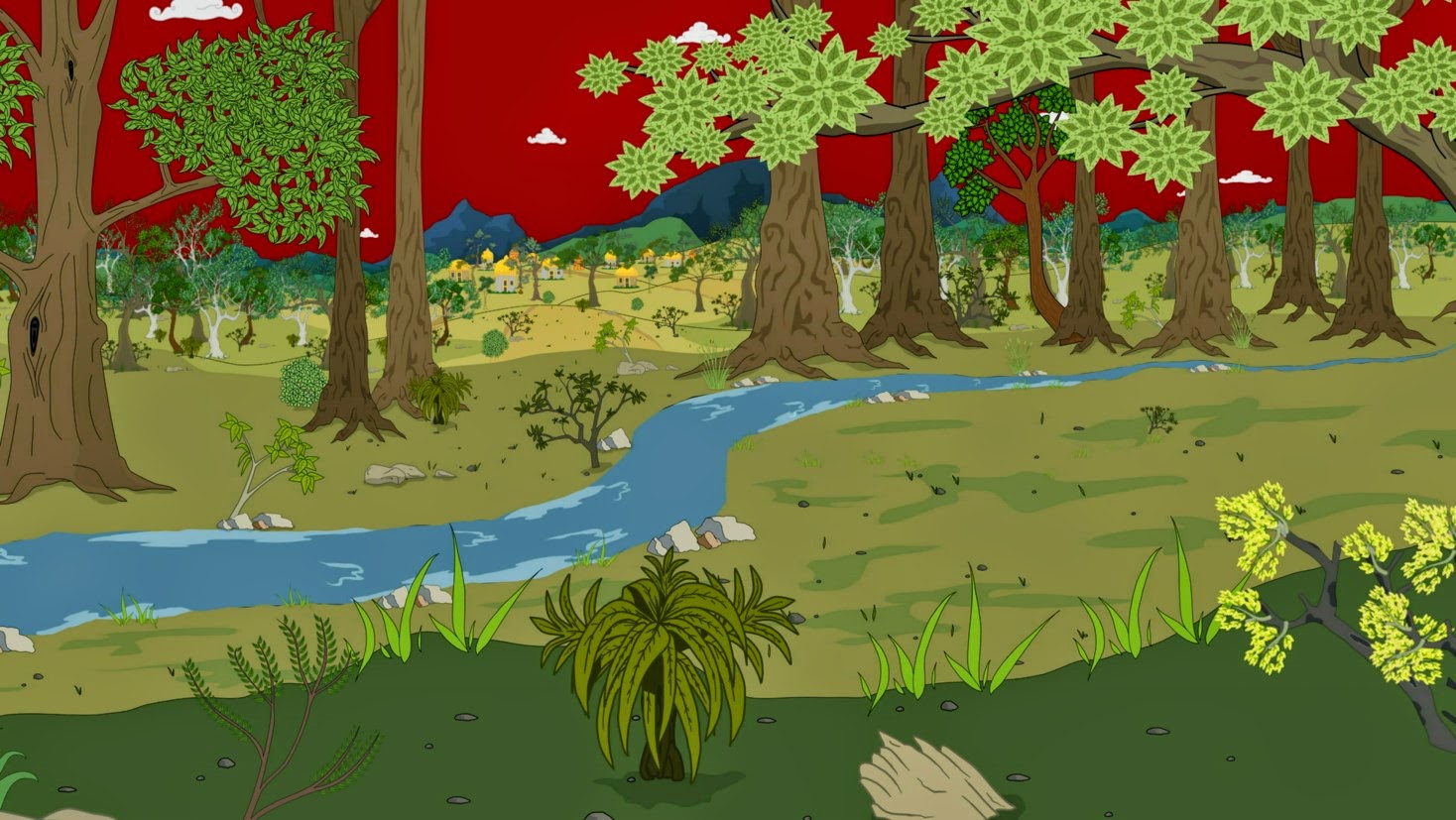 This is how Kolatta and Ariyanacci came to settle in beautiful Ponnivala, a land named after the golden (Ponni) river that ran through it. The Chola king even came to Ponnivala and helped the couple to settle in and to establish their social rights there as immigrants. 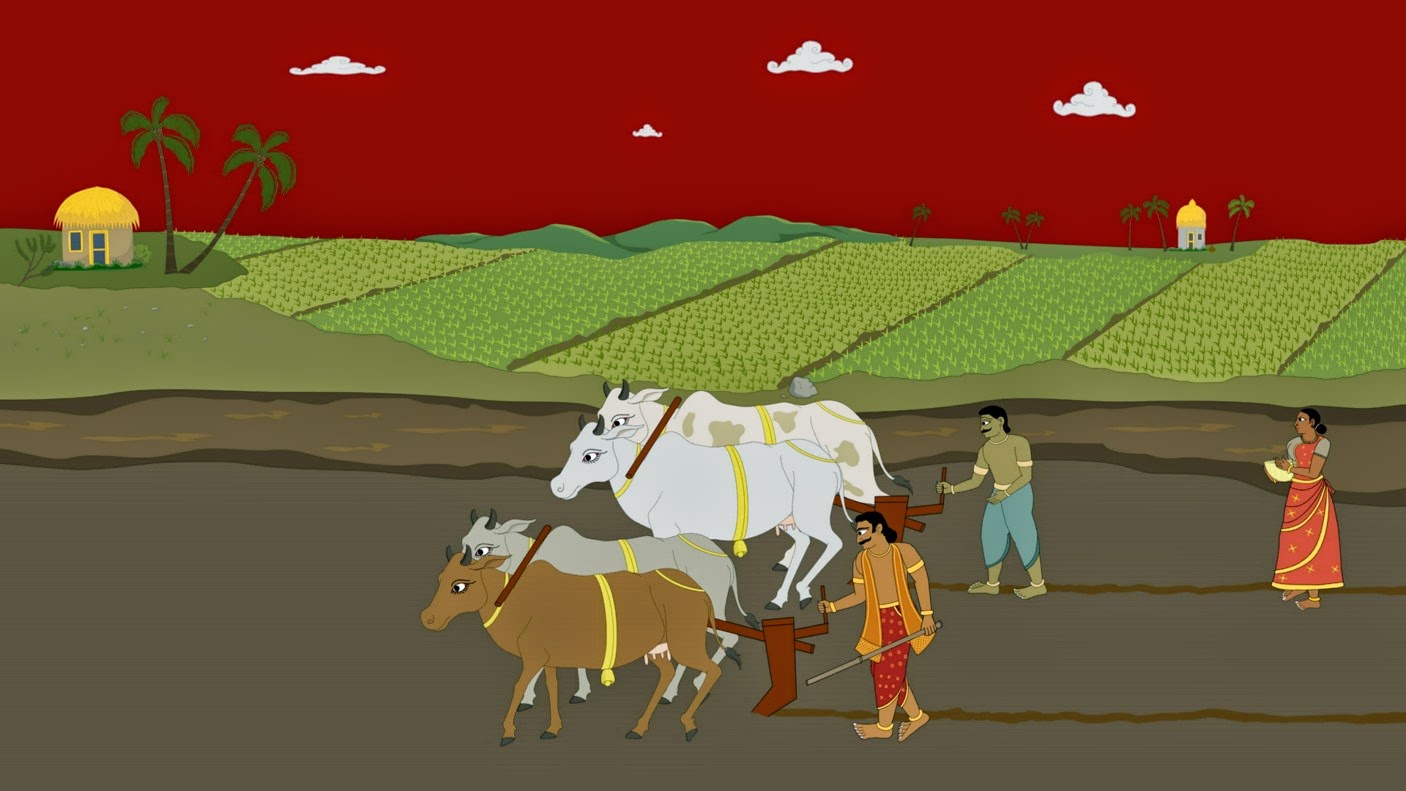 Kolatta soon began to plough the lovely lands of Ponnivala. Ariyanacci followed behind, sowing seeds in each of their new fields. 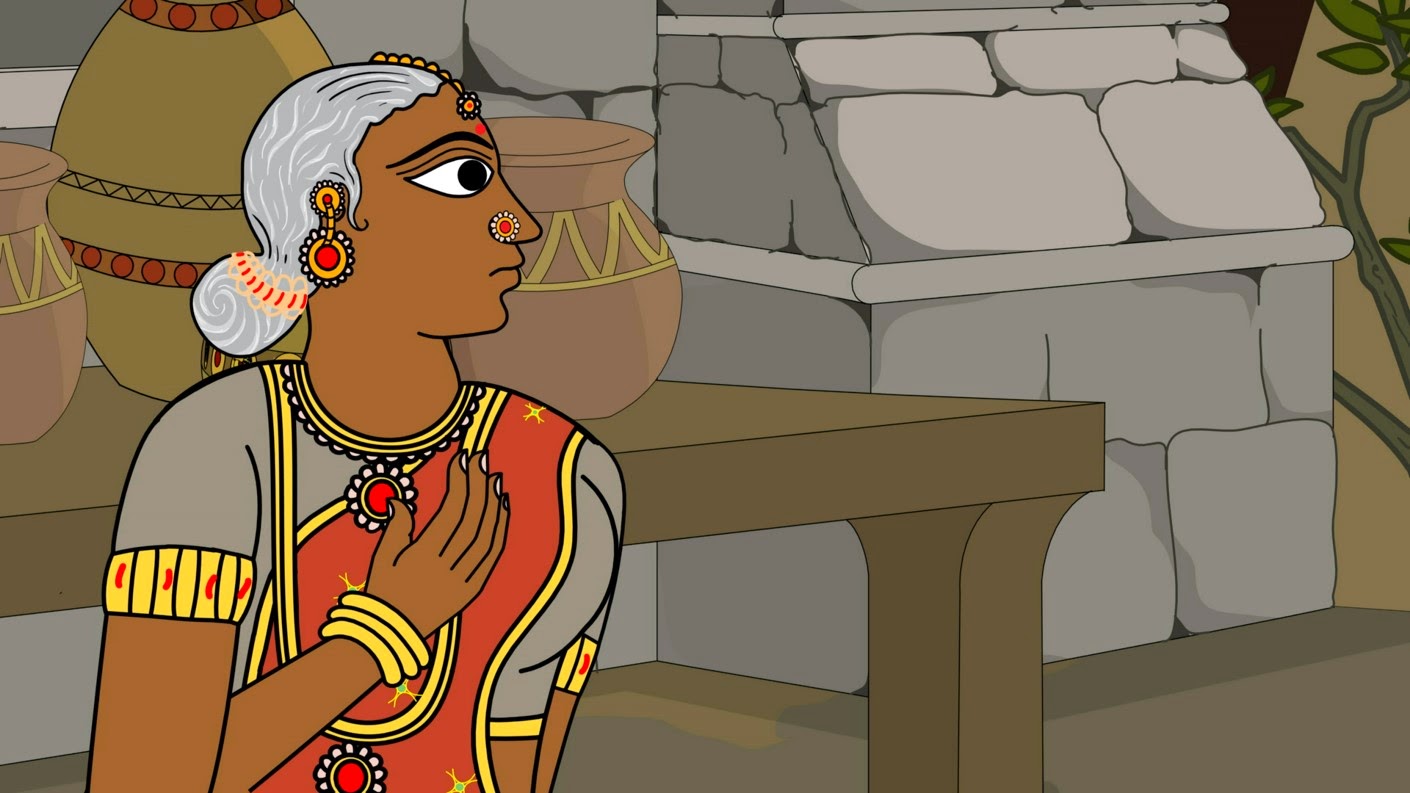 But Arriyanacci soon became sad. She and Kolatta were now getting old. There were no young children in the palace to carry forward their new farming traditions. What could they do?