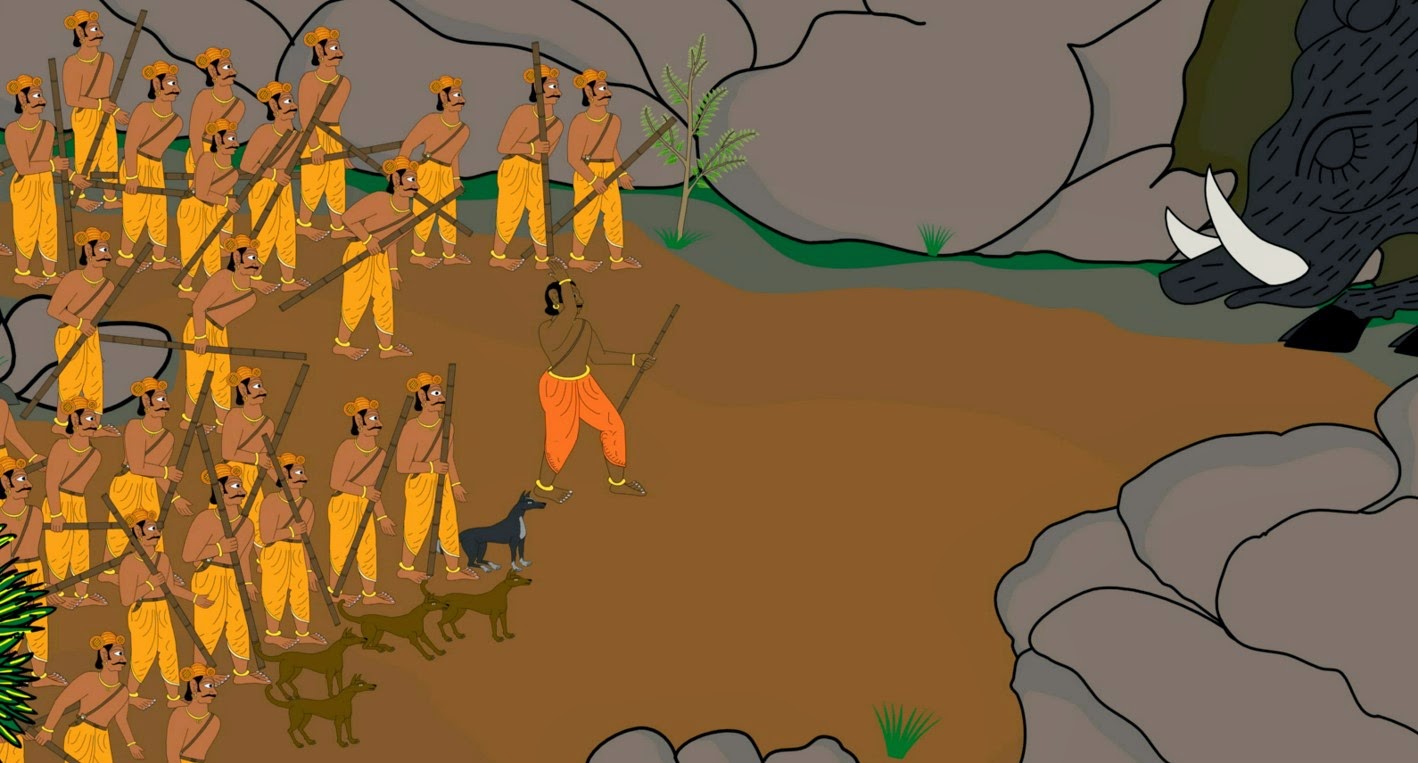 The twin heroes are too sick to lead their own boar hunt. They have asked their First Minister to lead the Ponnivala fighters and find the boar’s cave on his own. 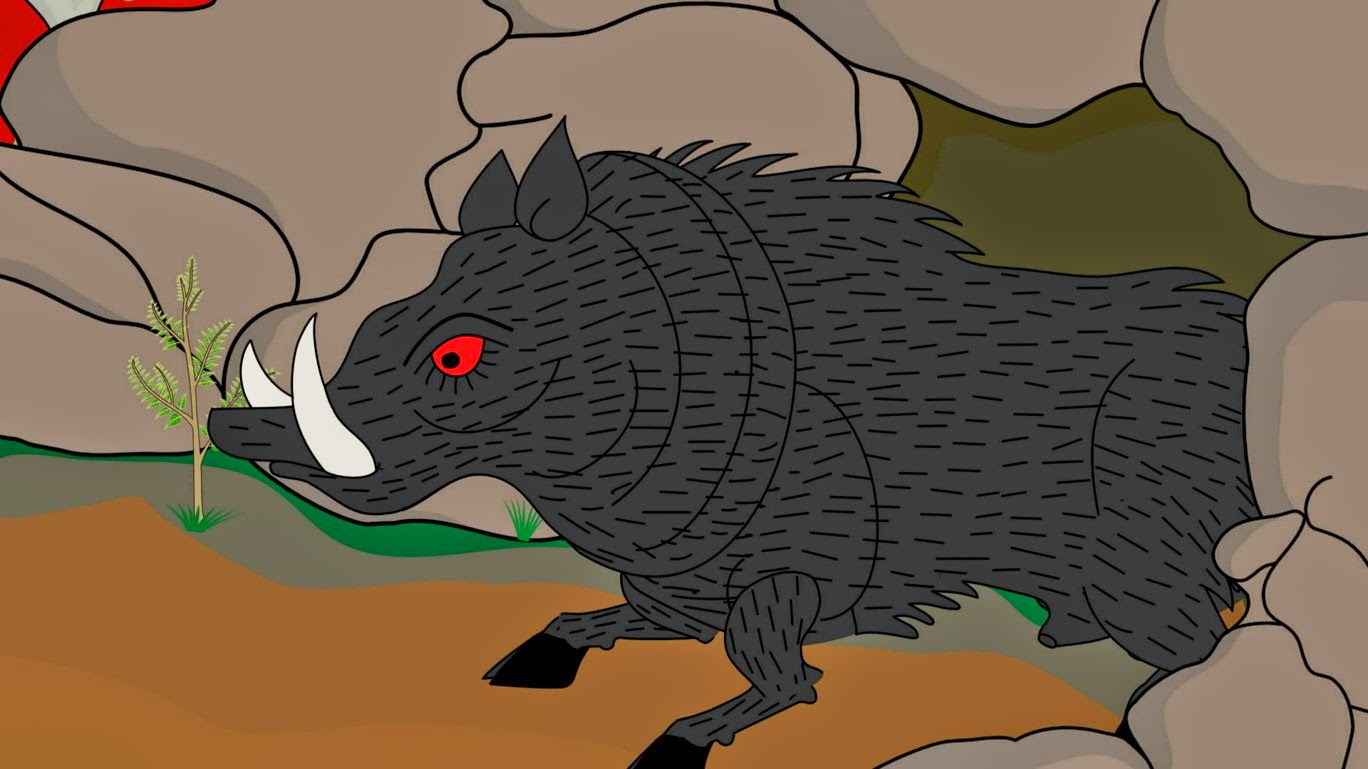 But to the fighters’ horror, the boar springs out of his cave and starts to chase them all! 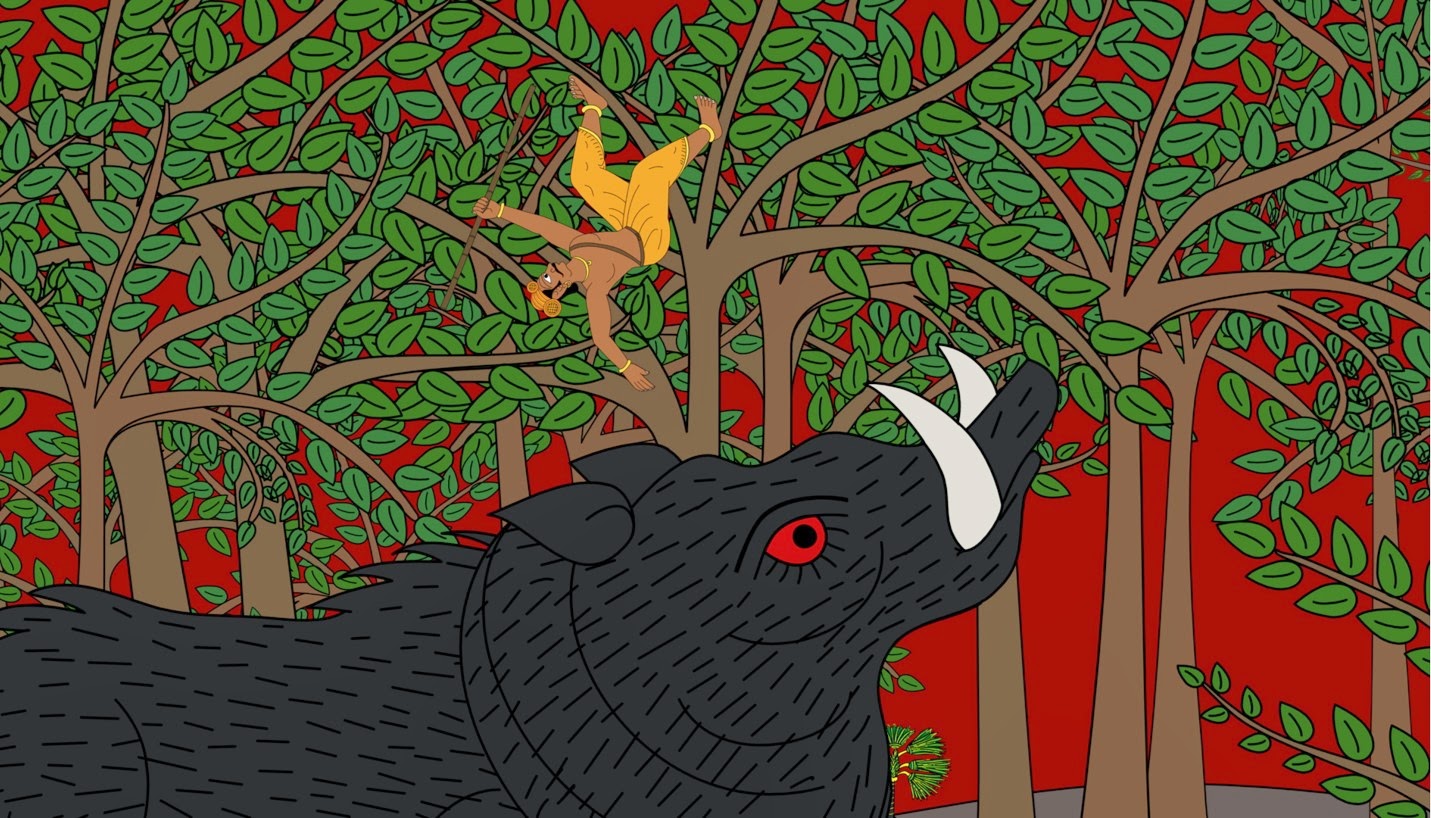 He throws many of the hunters in the air and in this way all of the kindom’s brave fighters lose their lives! 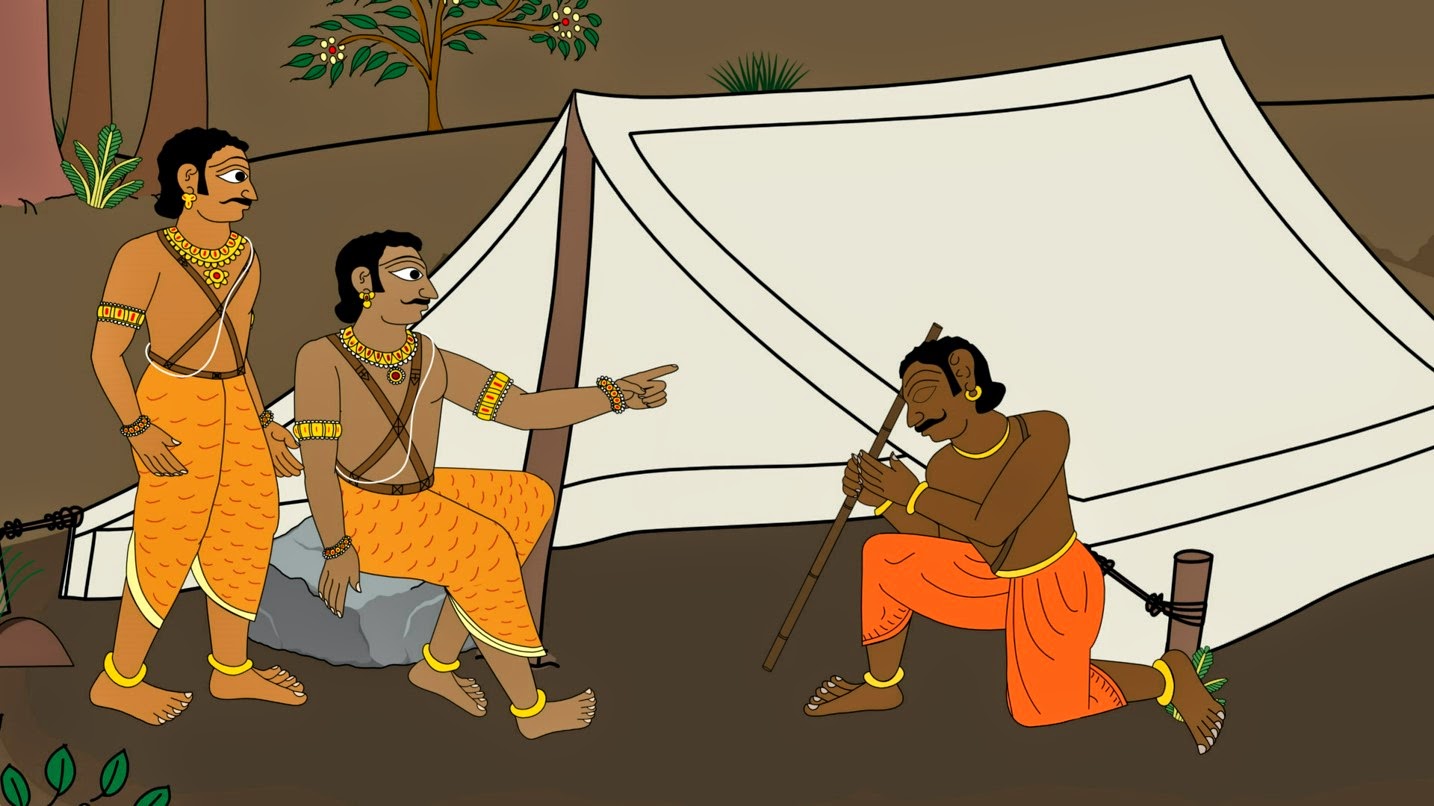 Shambuga returns to the brothers’ war tent with this very bad news. The two are still extrmely weak and understandably angry. These Ponnivala rulers feel ashamed at having lost so many of their fine men. 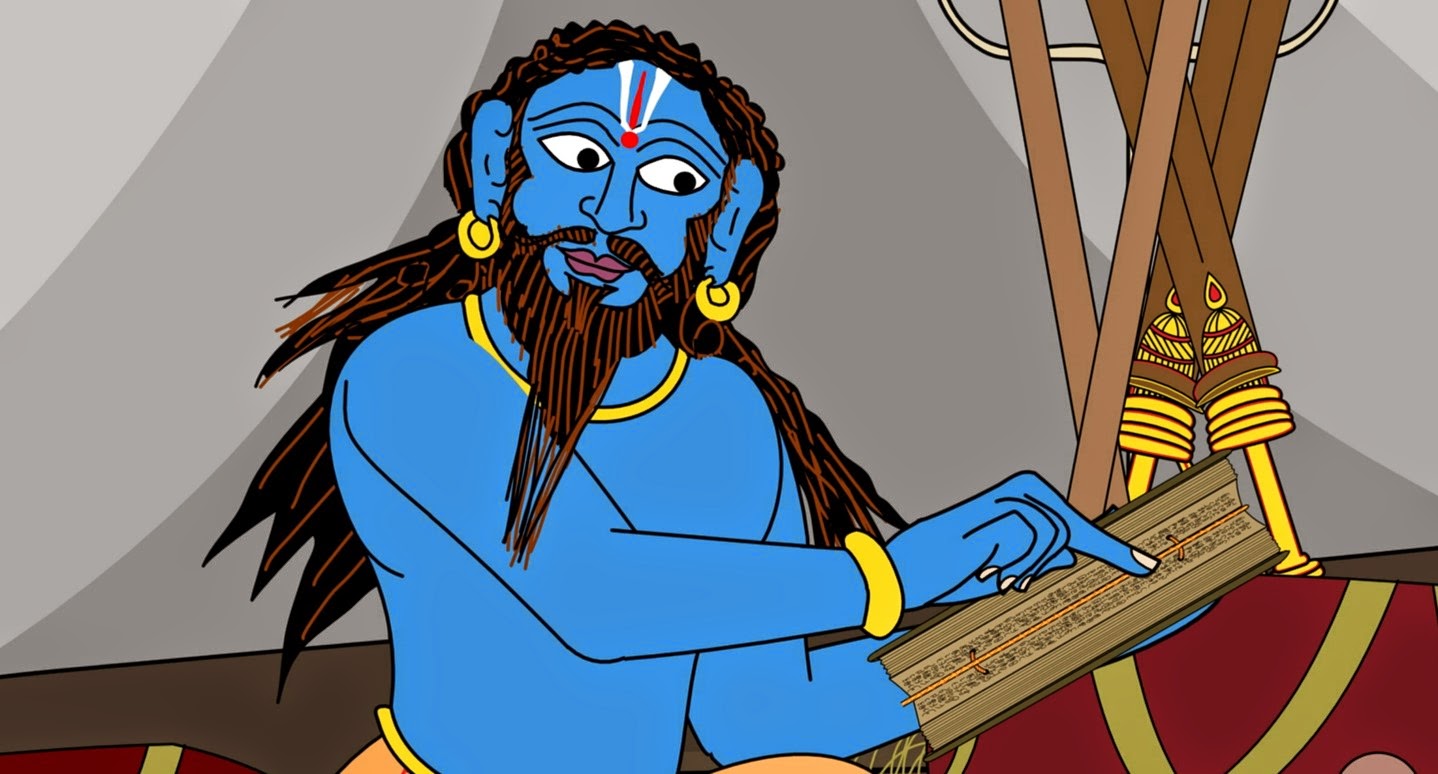 Finally, a fortune teller comes along and explains why the two heroes have suffered so much bad luck. He then tells them that they must apologize to the little dog! Ponnachi has been the cause of all their troubles. 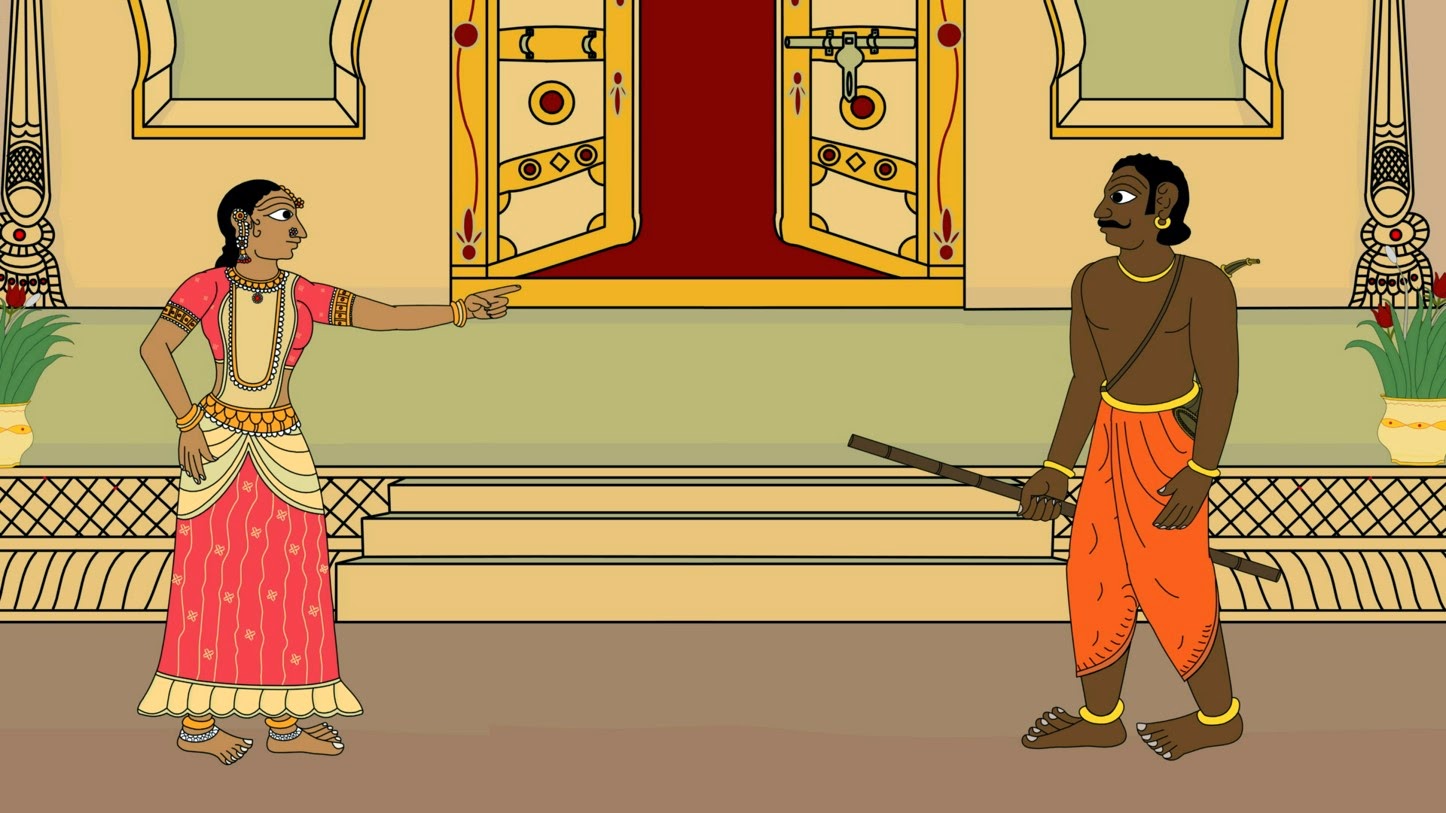 Shambuga reports to Tangal what has happened. He tells her that her brothers have been sick and so many good men have been lost! He explains that she must find Ponnachi. At first she is angry. 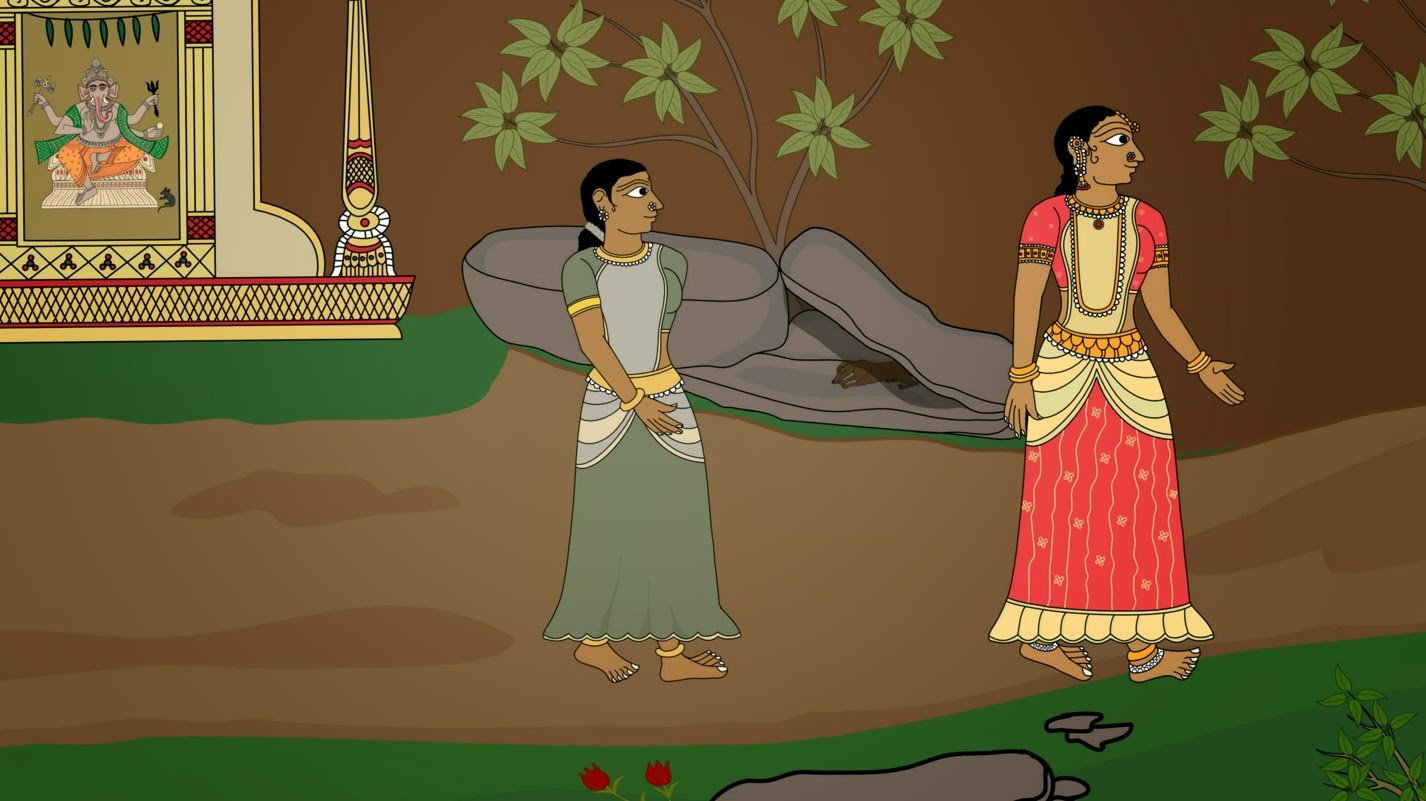 Tangal and her maid set out to search for little Ponnachi. She has not been seen in several days! 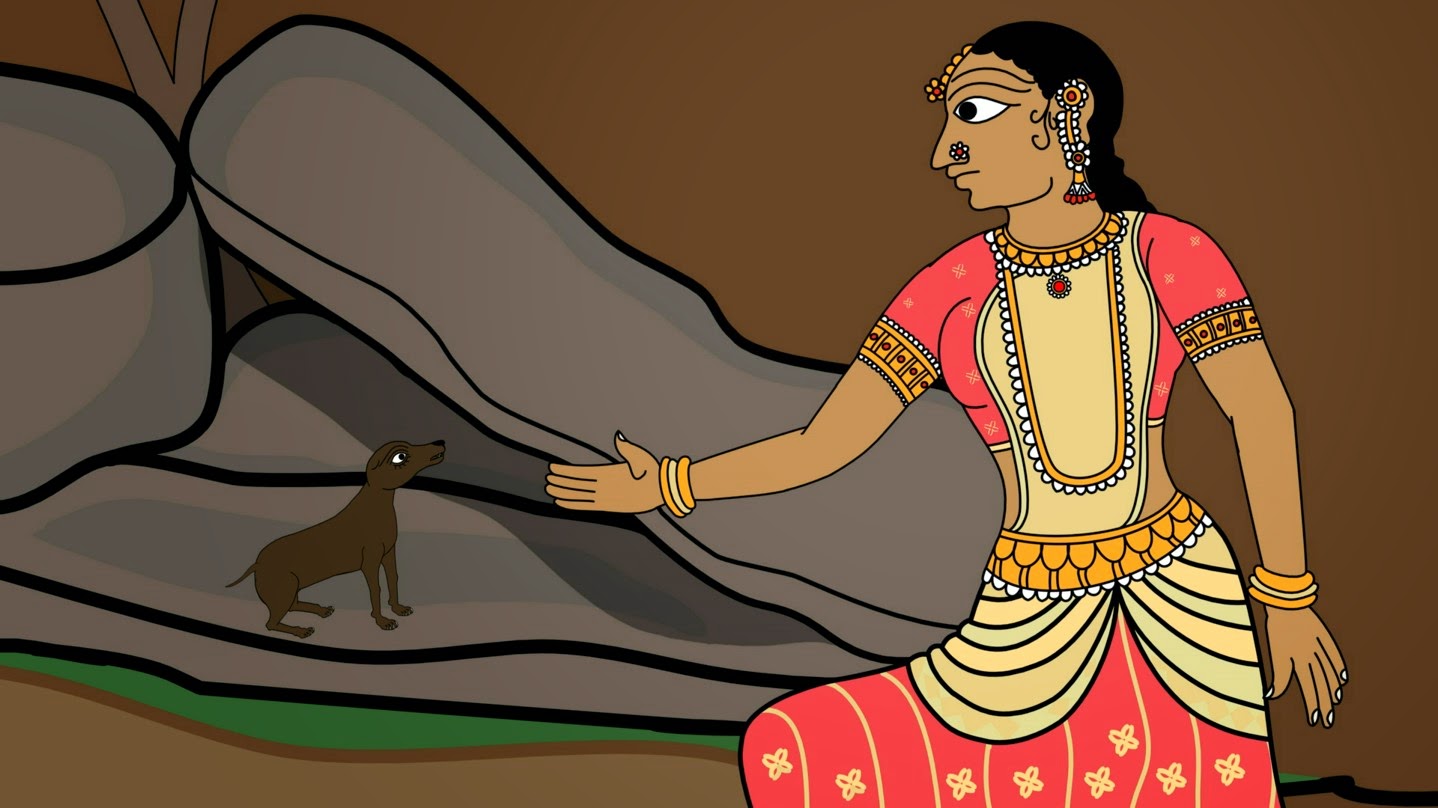 Finally Tangal locates the little cave where Ponnachi has been hiding all this time, waiting while her curse was doing its work! 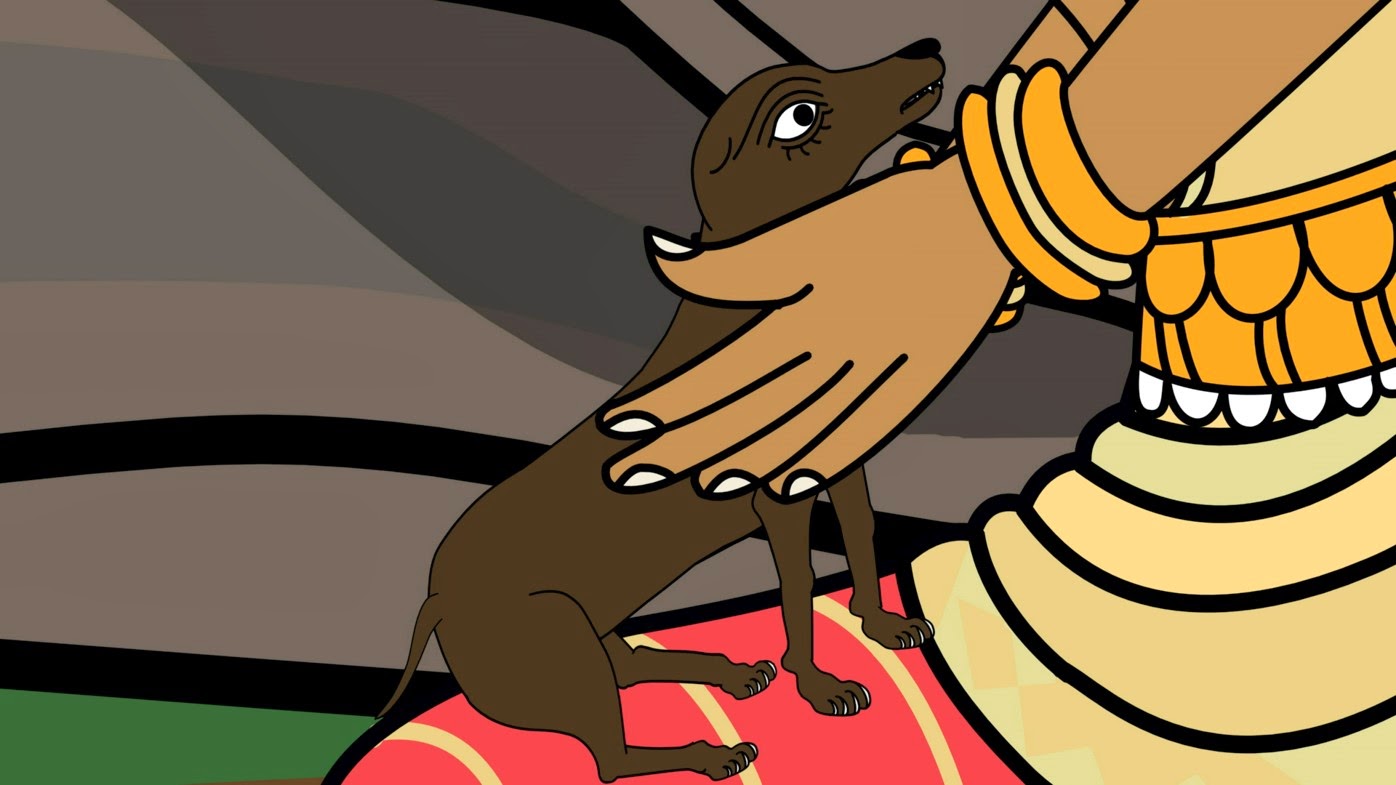 Tangal picks up her little pet and strokes Ponnachi fondly. In a soothing voice she tells Ponnachi it is time to lift her curse and that her brothers will apologize to her very soon. 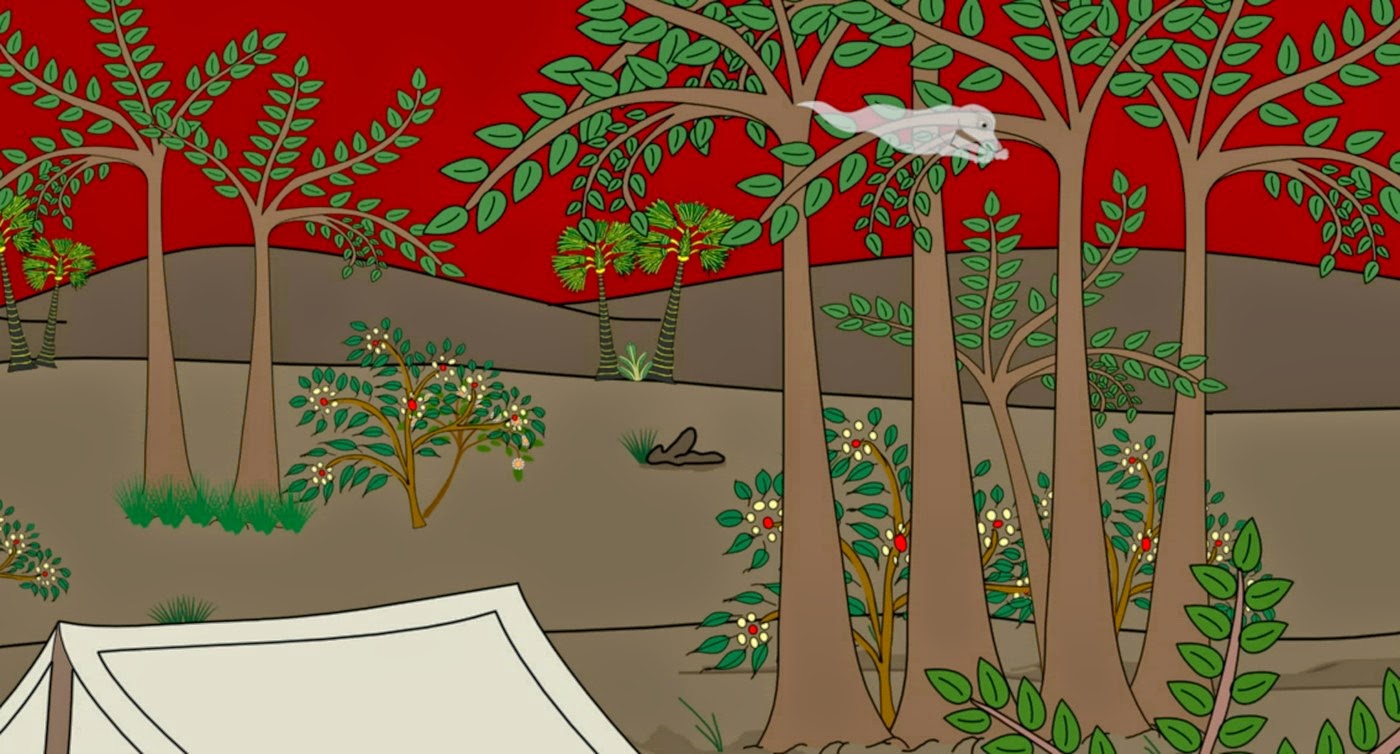 At Ponnachi’s request the goddess sees to it that the curse now flies up and away from the tent. 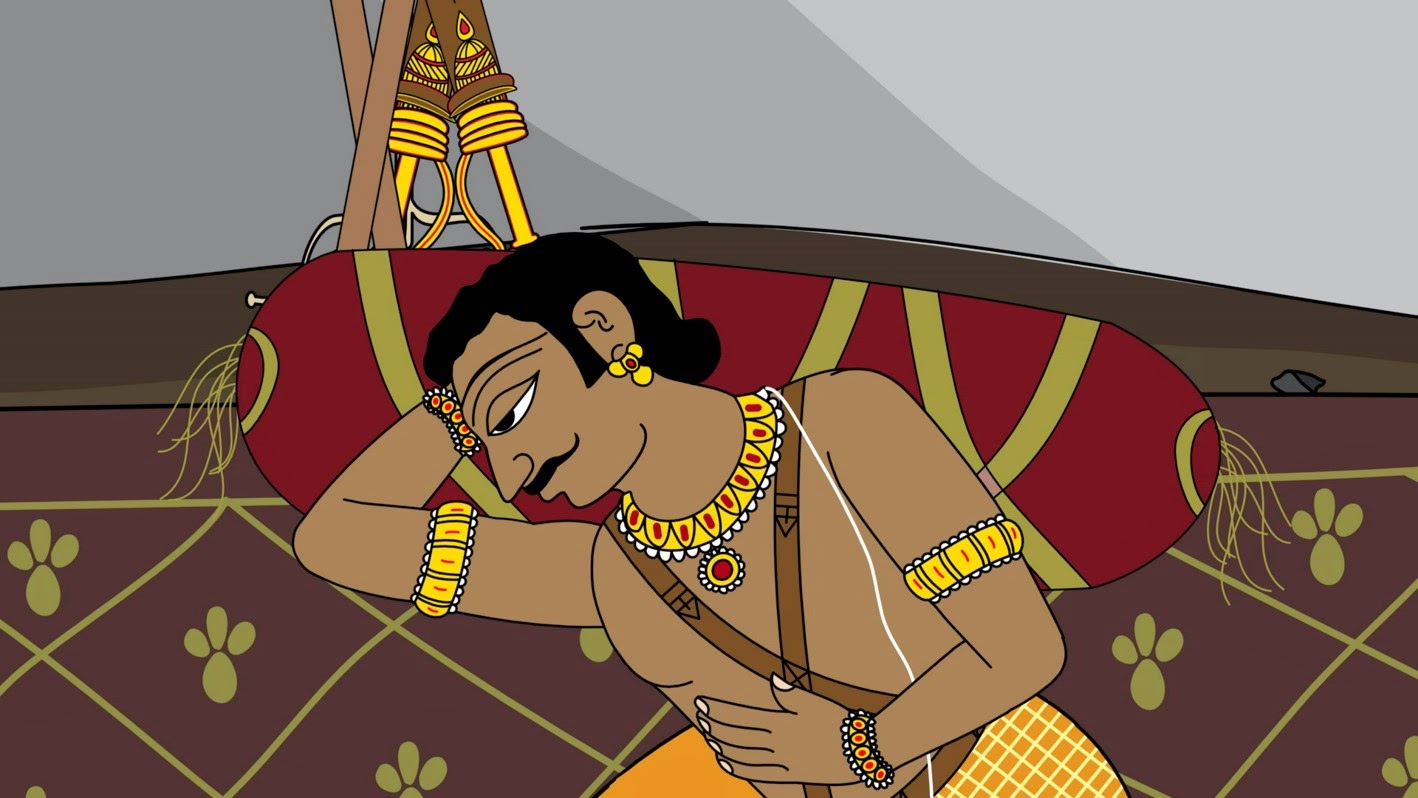 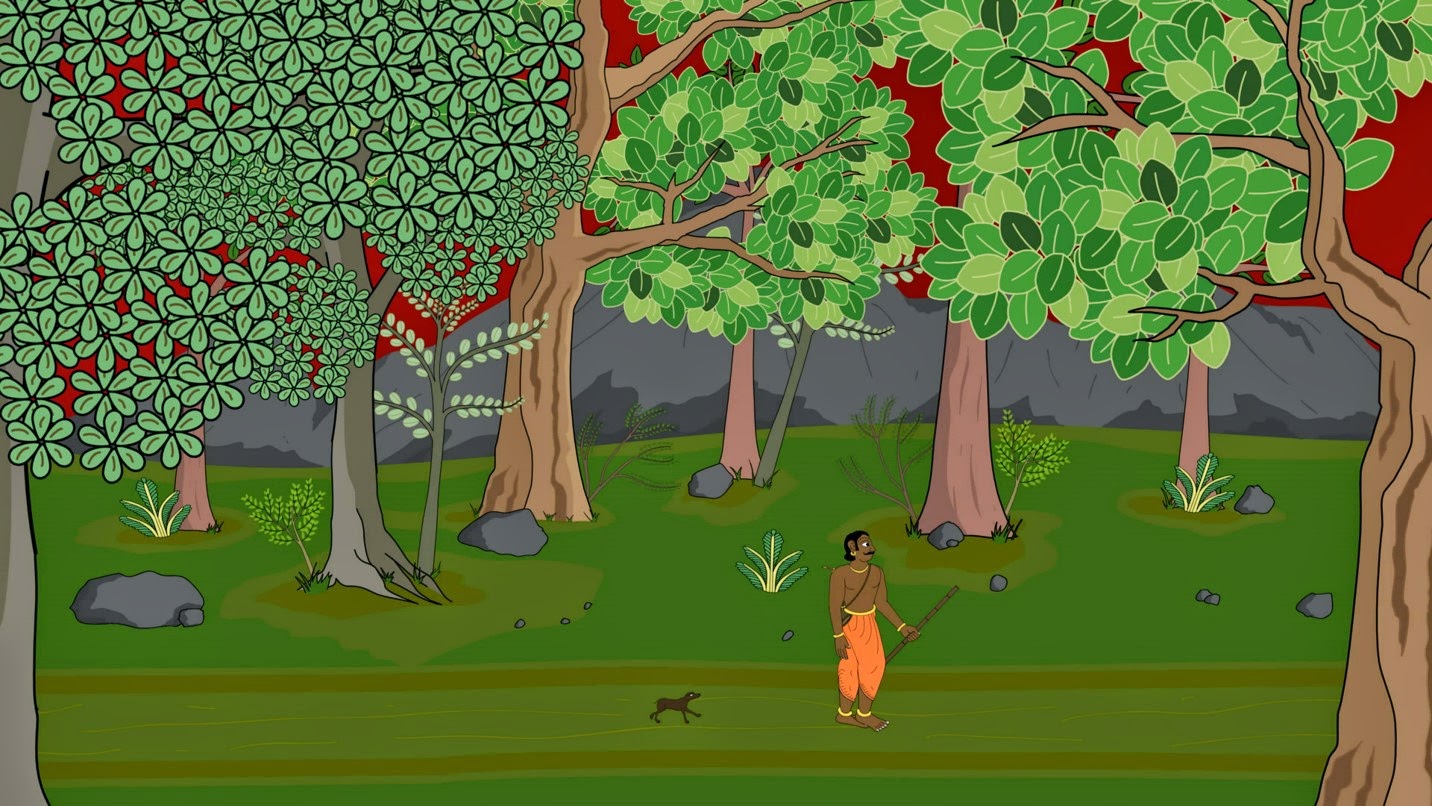 While the twin heroes recover, Shambuga leads Ponnachi through the forest to the place where the tent has been pitched. 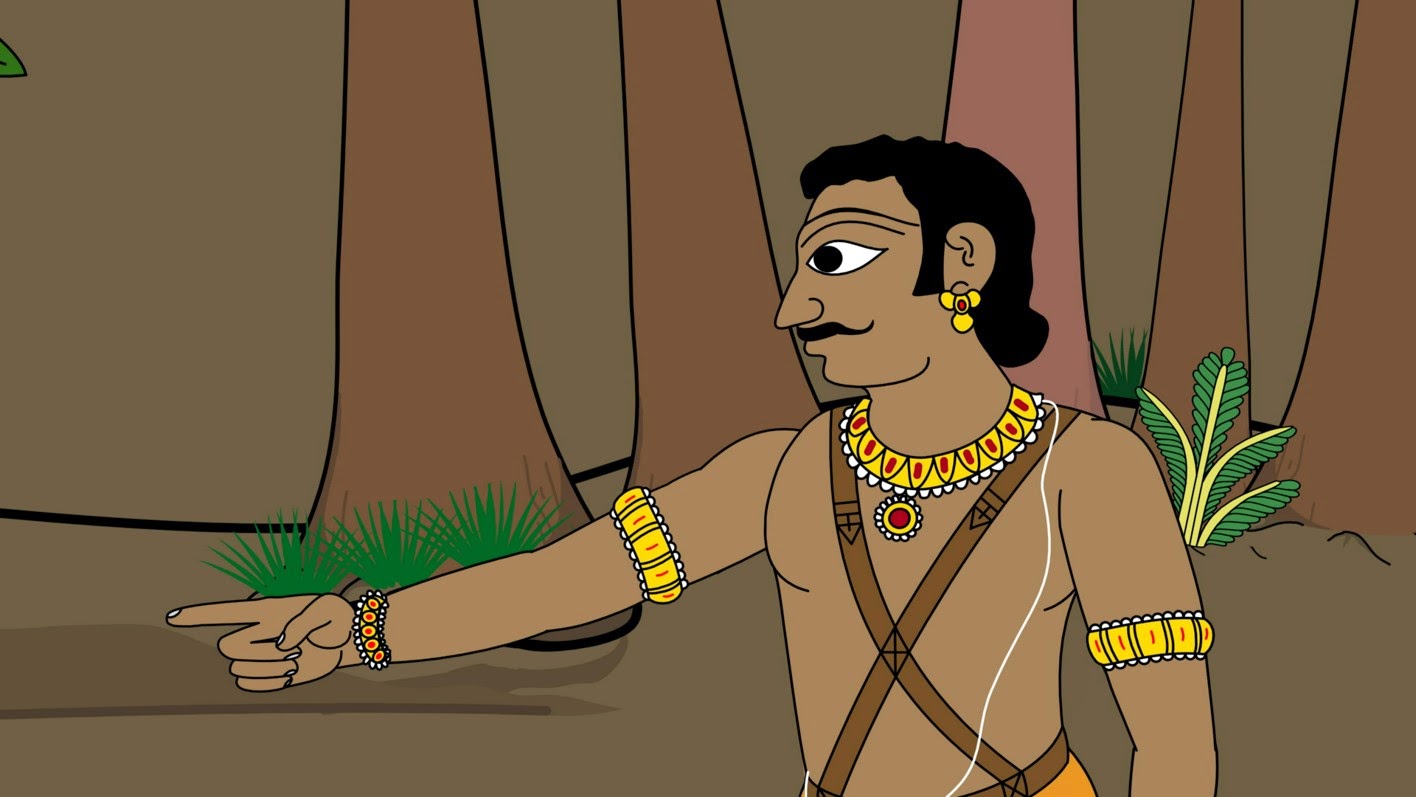 At first Tangal’s brother Shankar is angry. When he sees Ponnachi he accuses her of treachery and disloyalty. 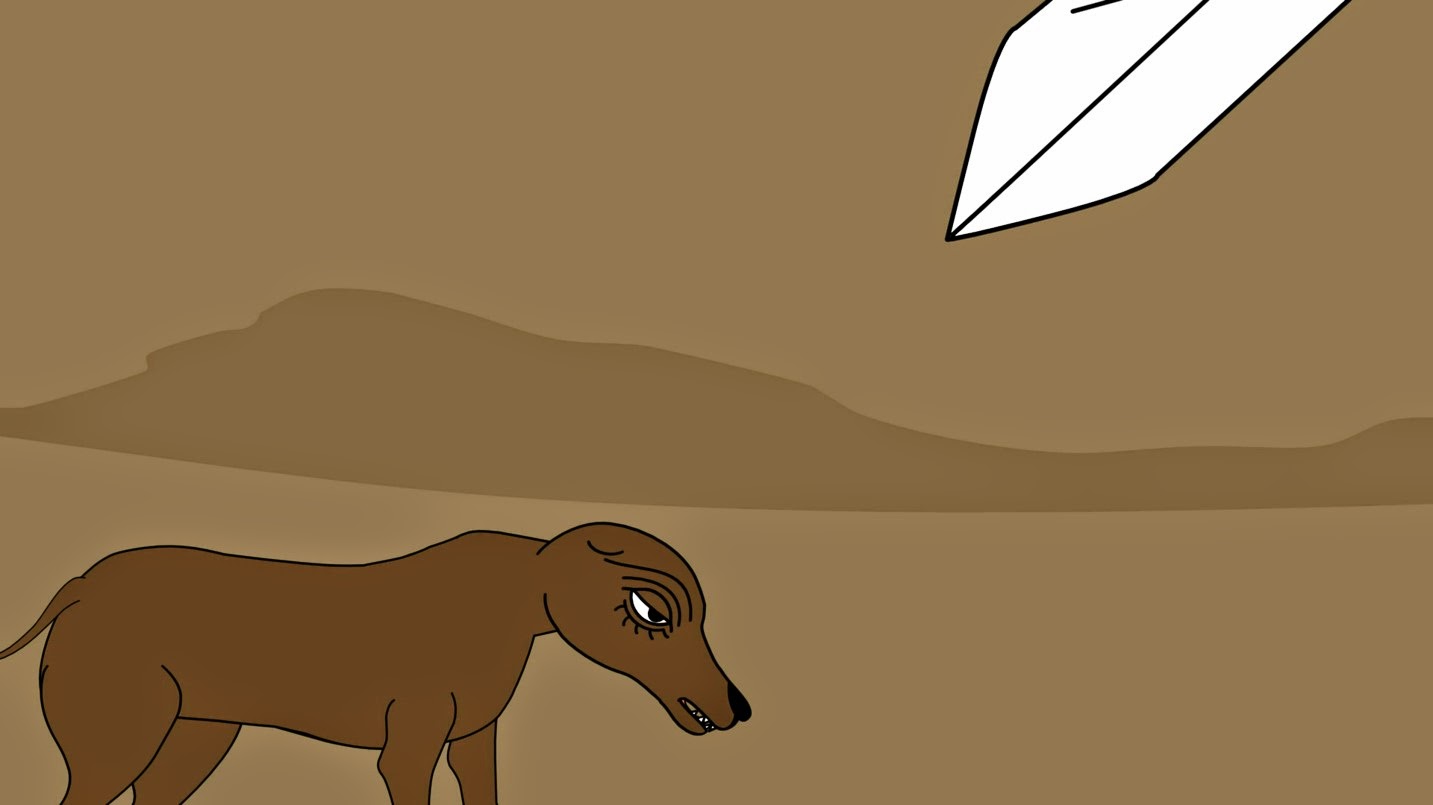 Ponnachi apologizes but then explains her side of the story. She was not given the same respect that these two warriors gave all the other dogs in the kingdom. 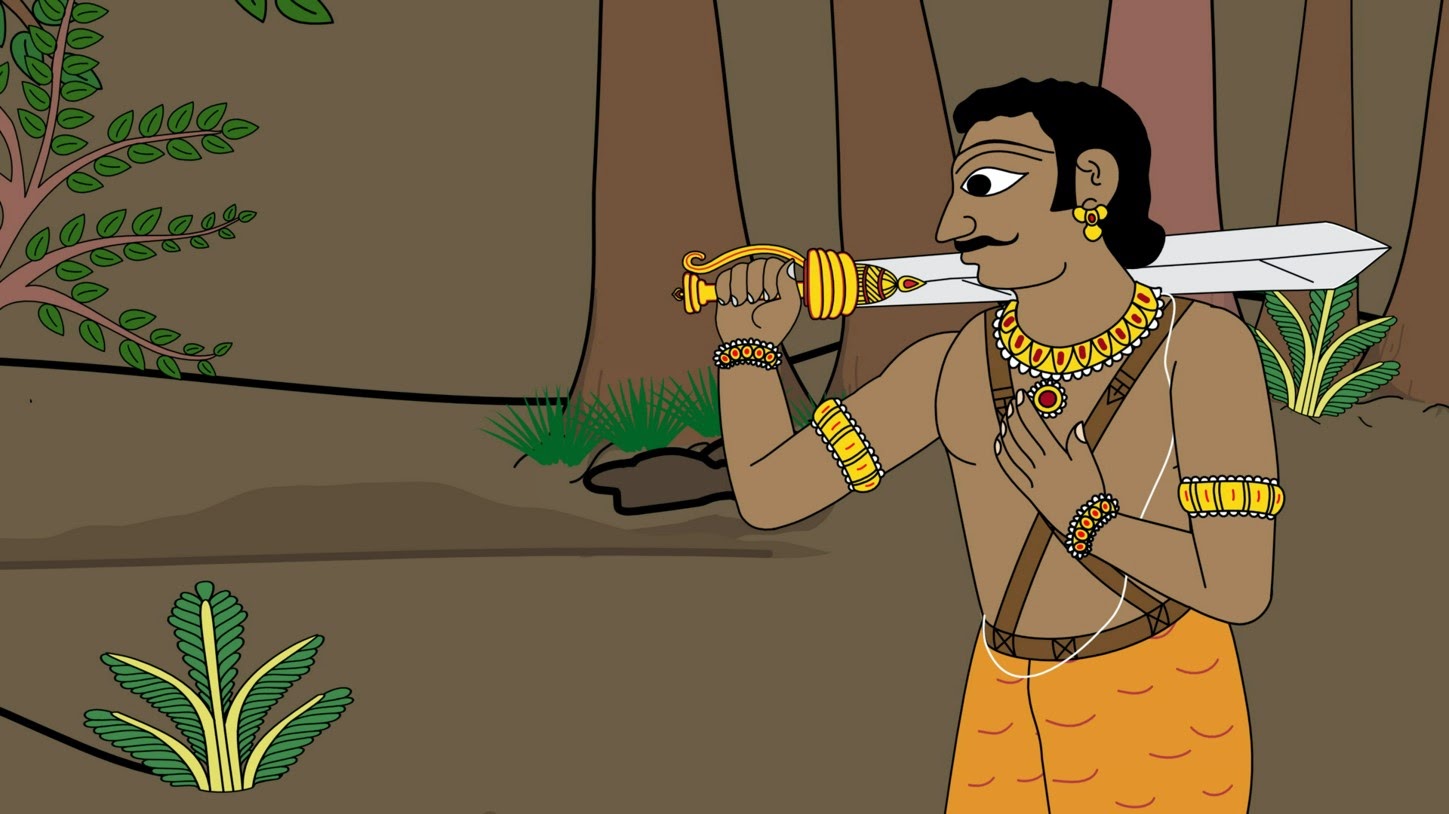 Now it is the two brothers’ turn to apologize to the little dog. They do so sincerely. 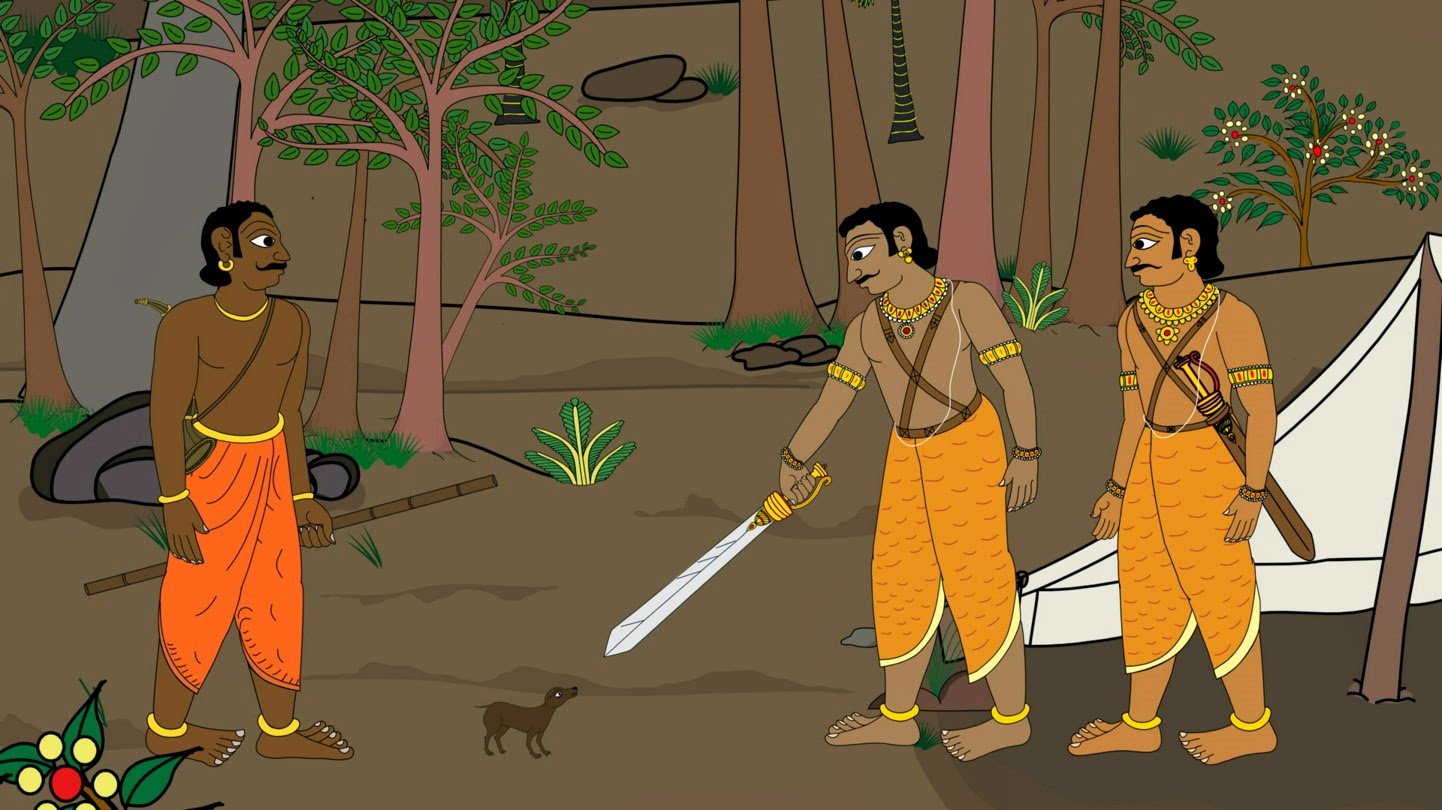 Ponnivala’s two rulers apologize to Ponnachi and praise her. They finally recognize that she is really a magical little dog with great hidden powers. 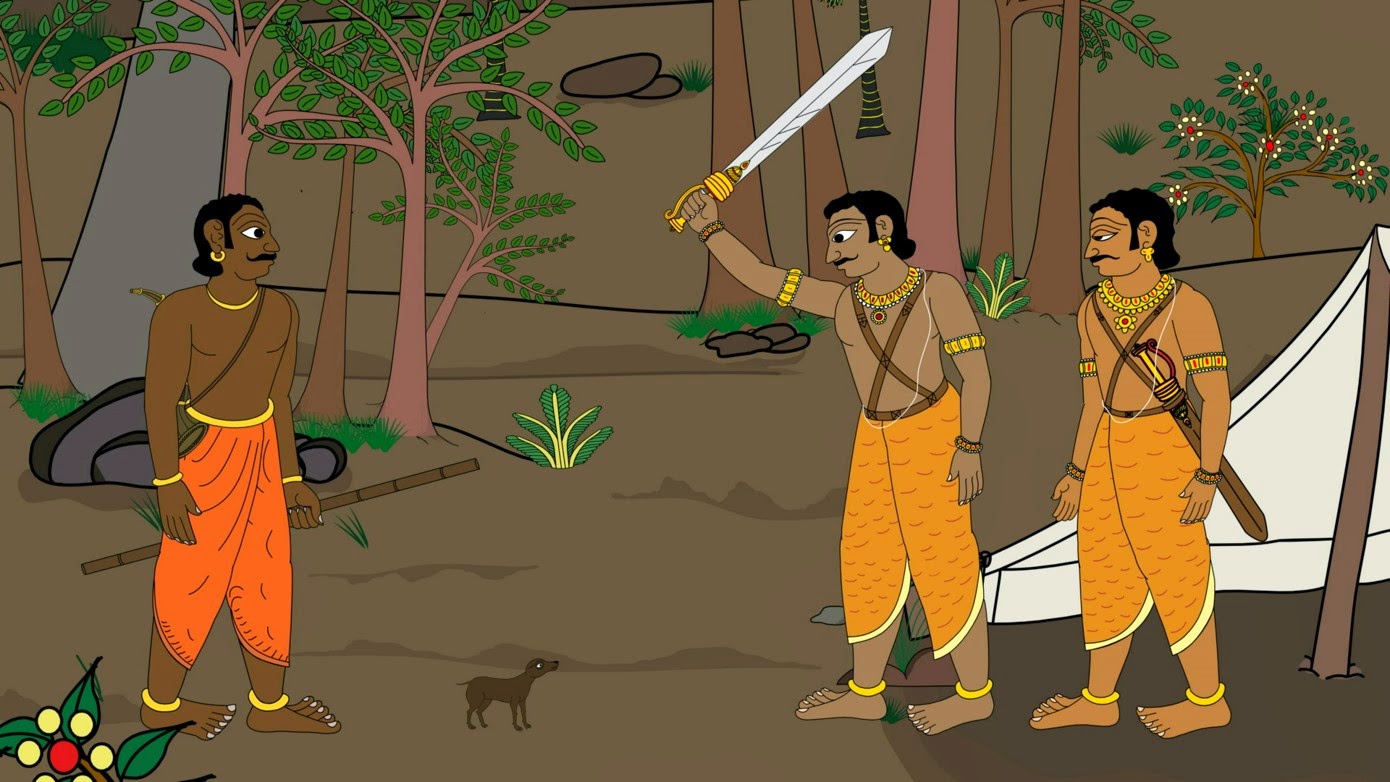 So a peace agreement is now reached. The brothers ask Ponnachi to help them fight the great boar that has already done so much damage to their kingdom.