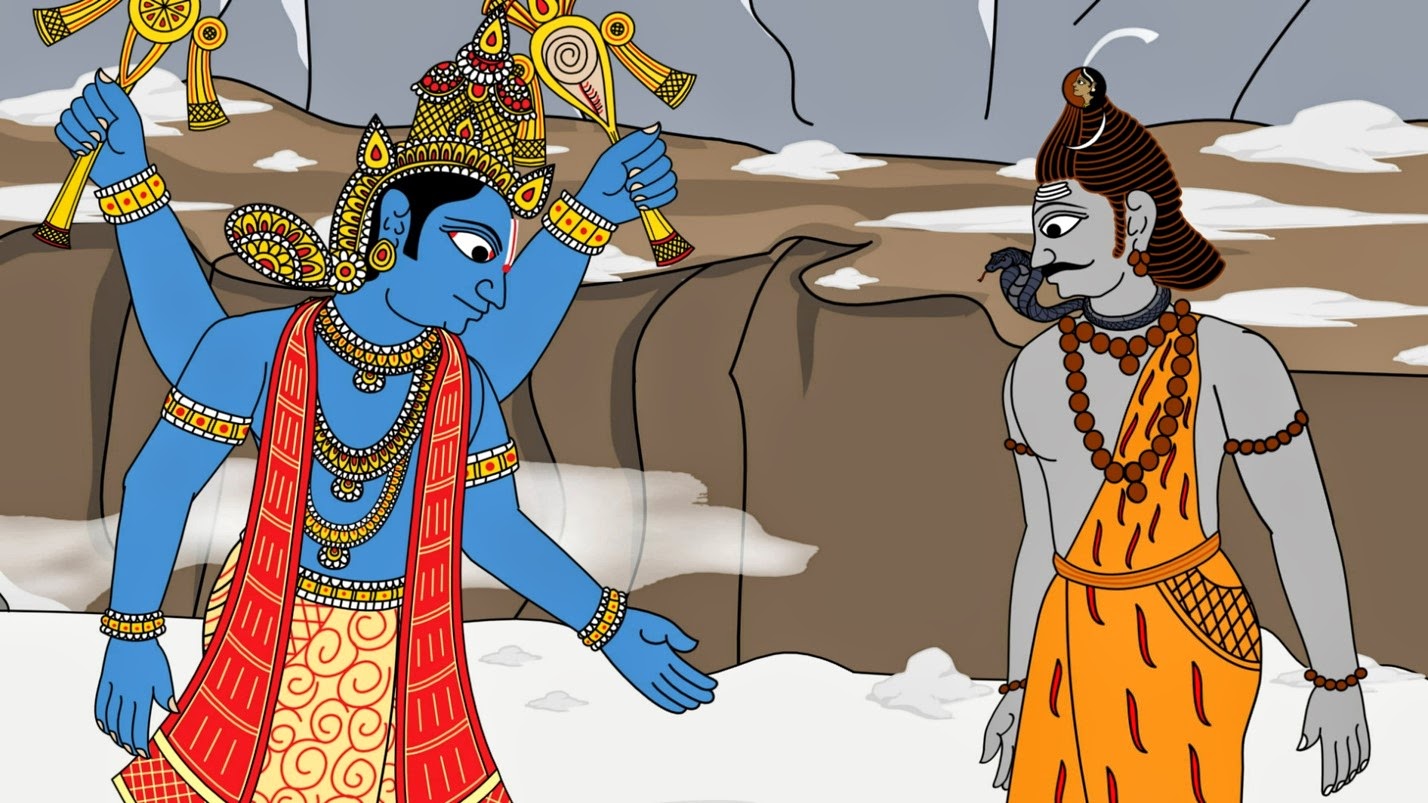 Vishnu begs Shiva to do something to help the poor, suffering leader of Ponnivala and his sad, sad wife. 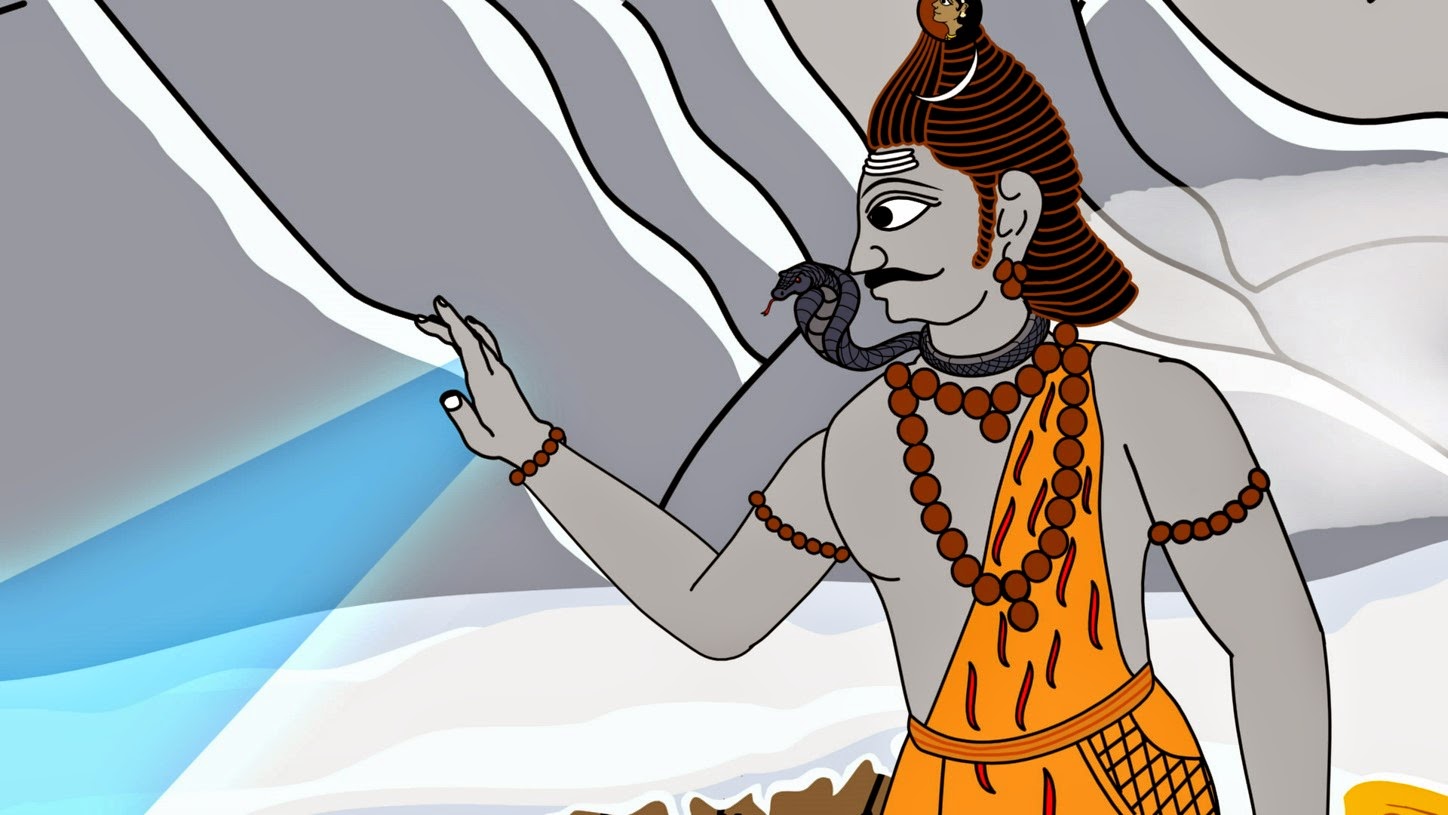 As a result of Vishnu`s plea, Shiva decides to grant the couple a magical child. 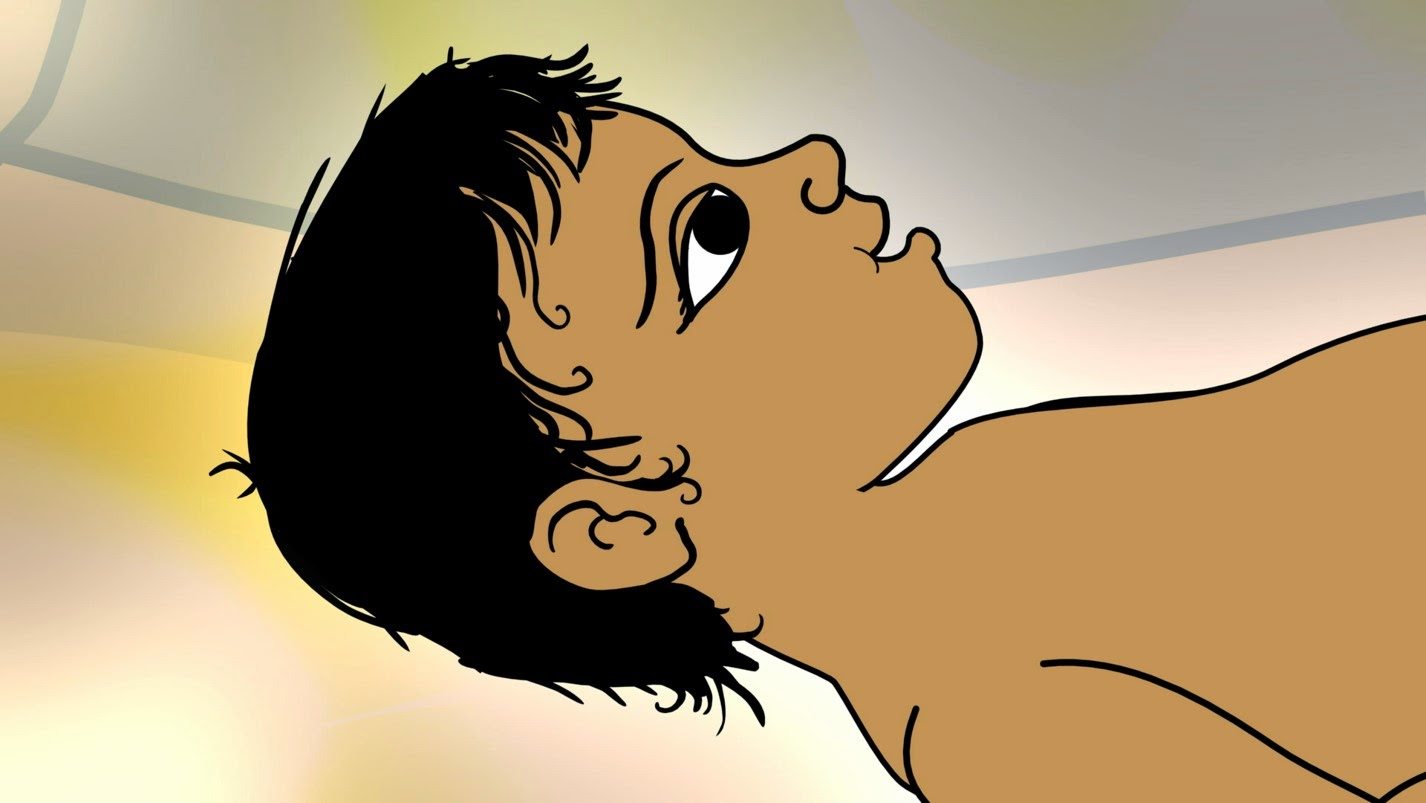 But Shiva does this in a round-about way, perhaps to test Kolatta to see if he has learned his lesson. 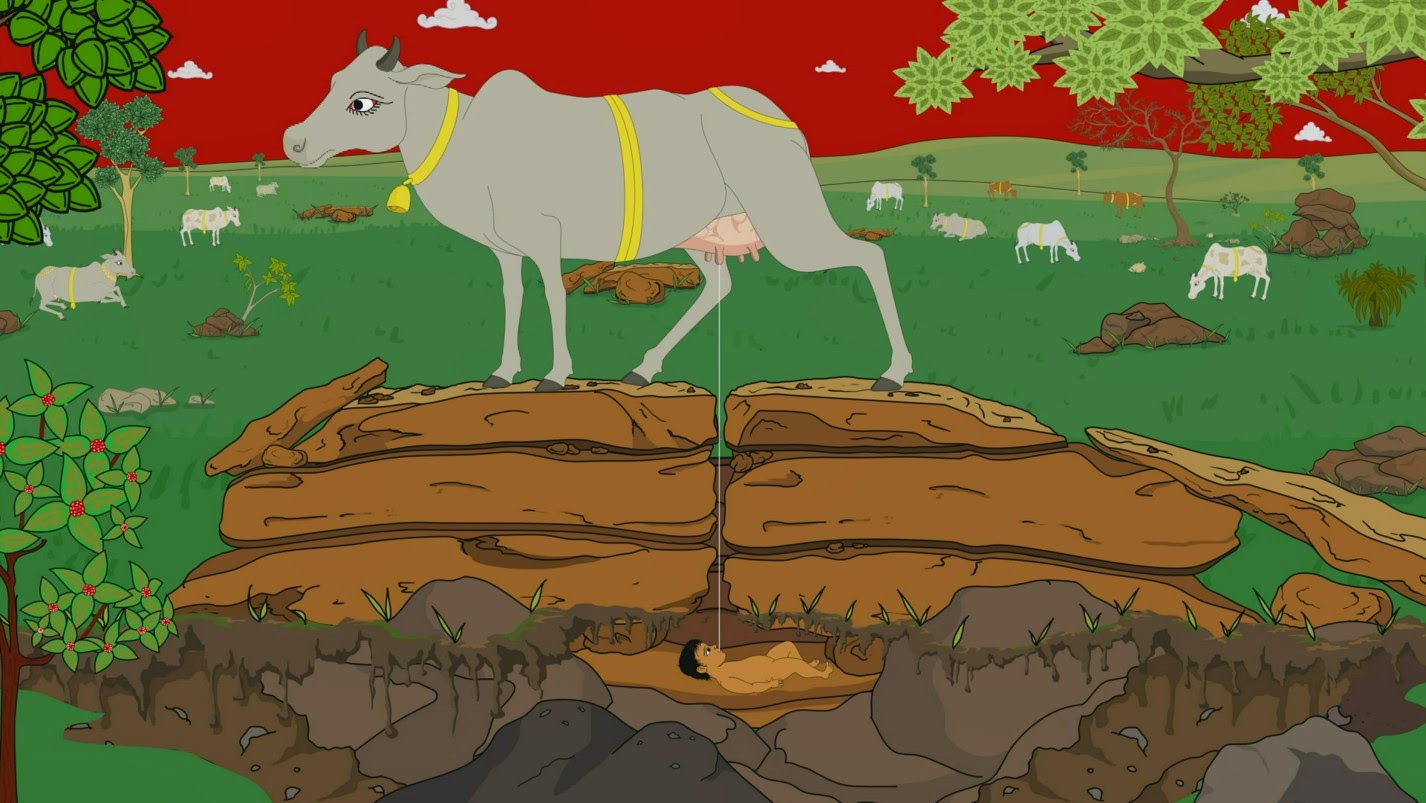 Shiva hides the baby under a large rock pile and arranges for a cow to feed it! 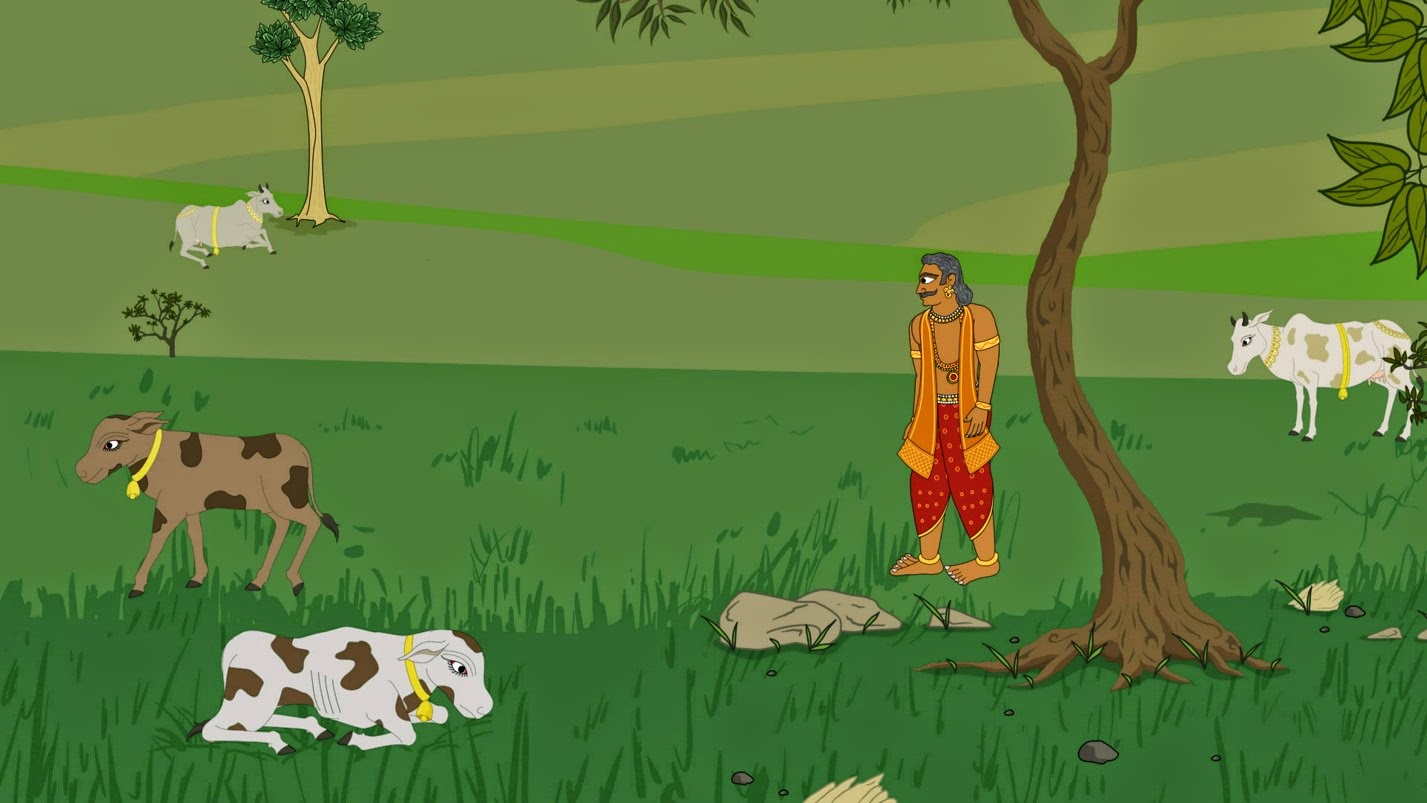 This time Kolatta does his research and figures out that one of his calves is hungry and without its mother. 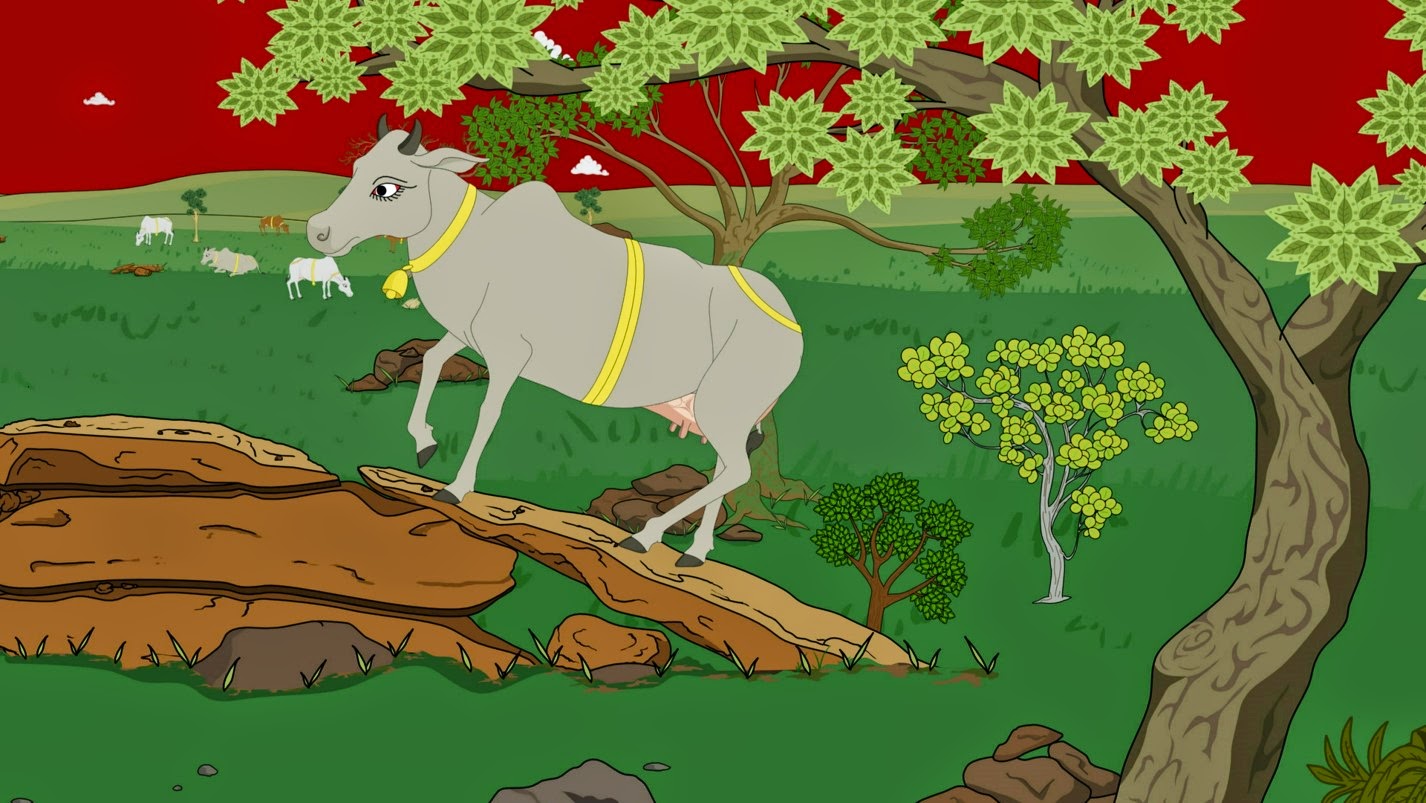 He also notices that one cow goes regularly to a pile of rocks and stands there for a very long time. 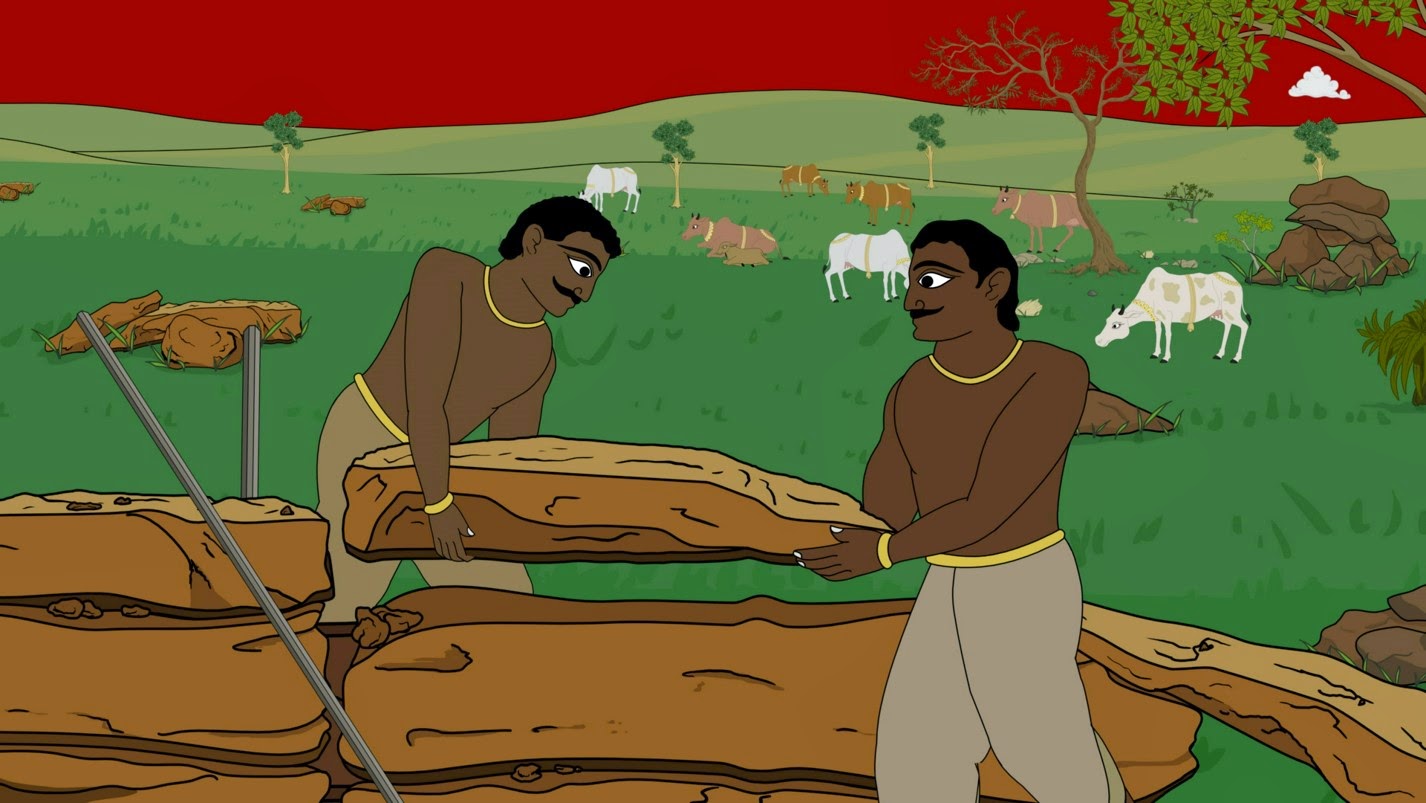 So Kolatta orders a couple of artisans to lift the rocks and underneath he finds a surprise! 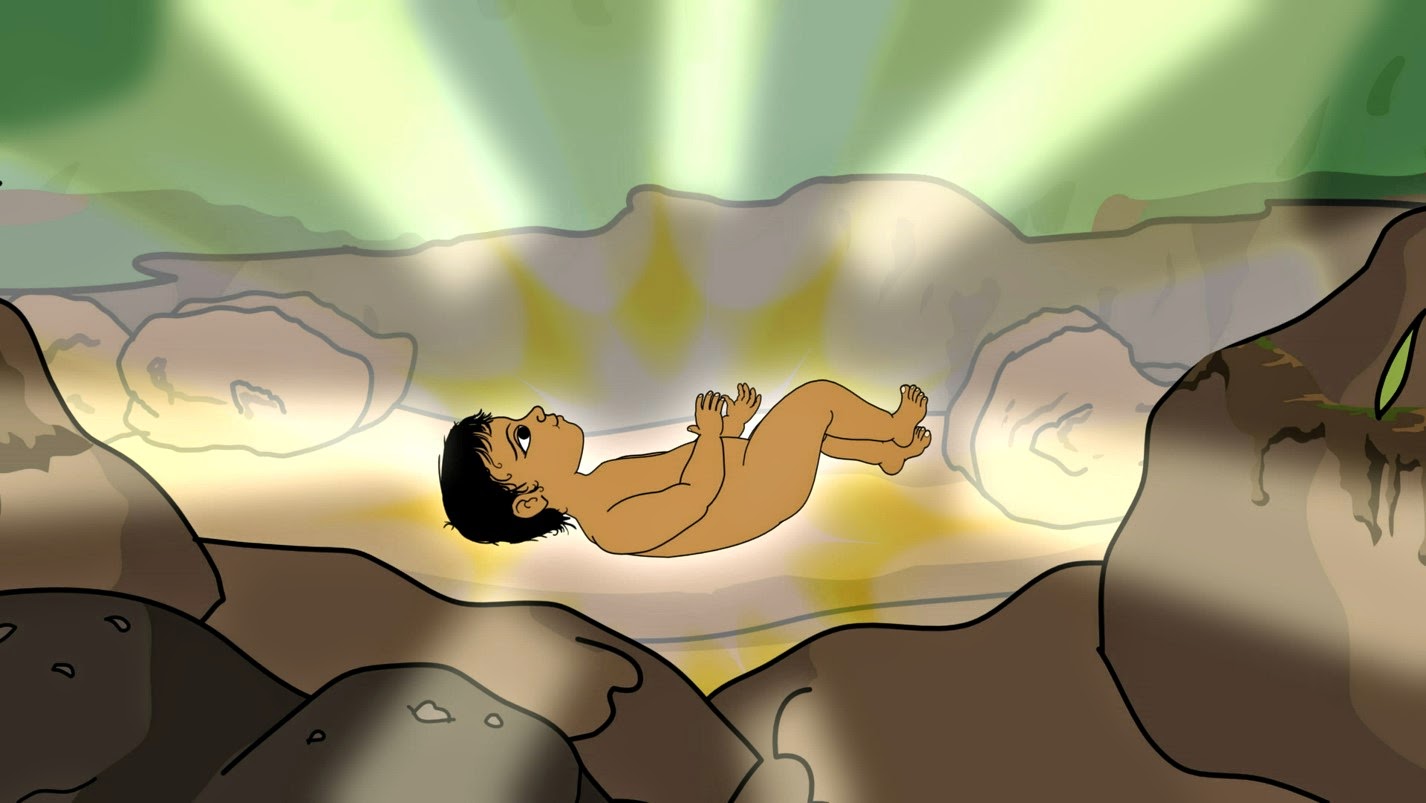 There lies a babe as beautiful as the sun itself! 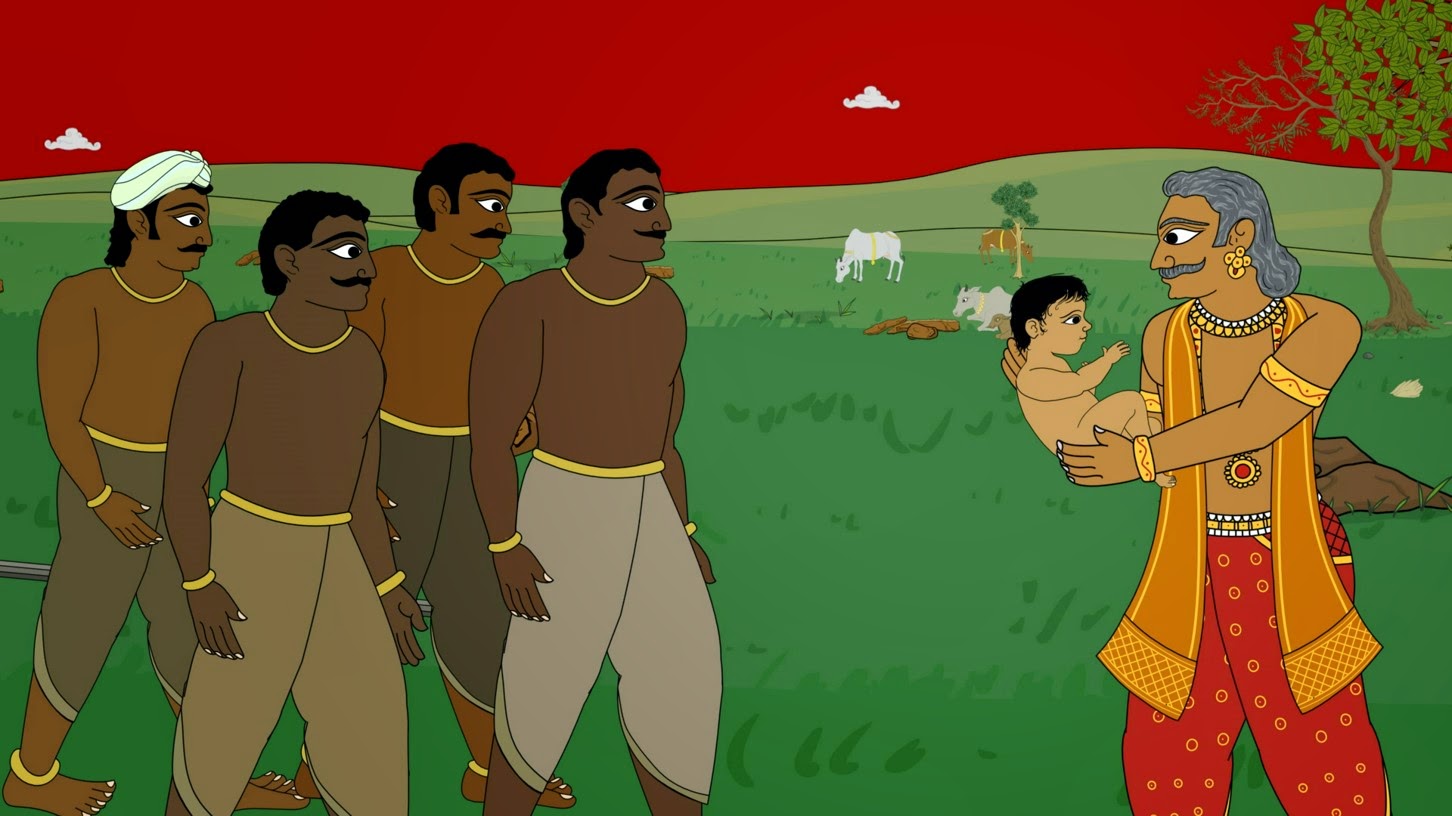 Kolatta lifts out the child joyfully and carries it home. 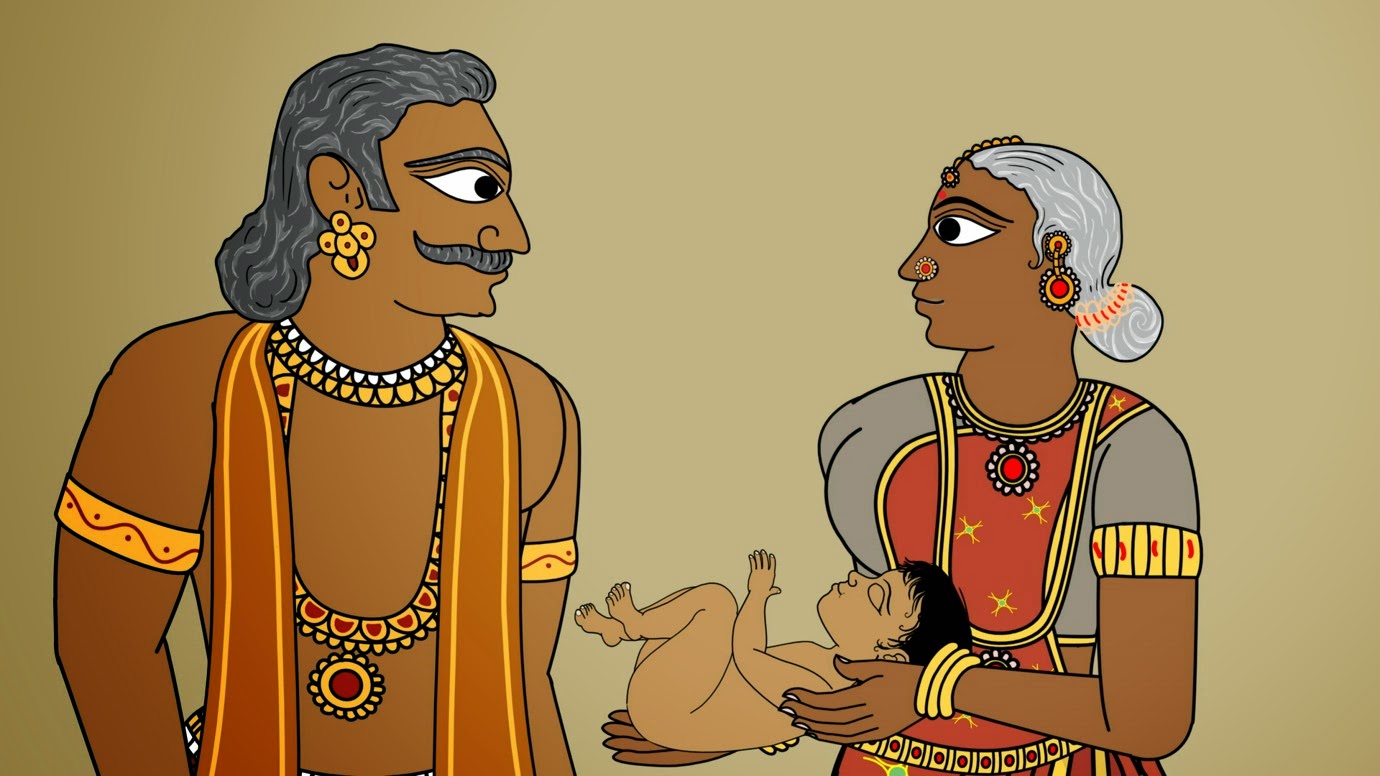 Ariyanacci is delighted and the two are now happy once more. They raise this newborn boy with love. 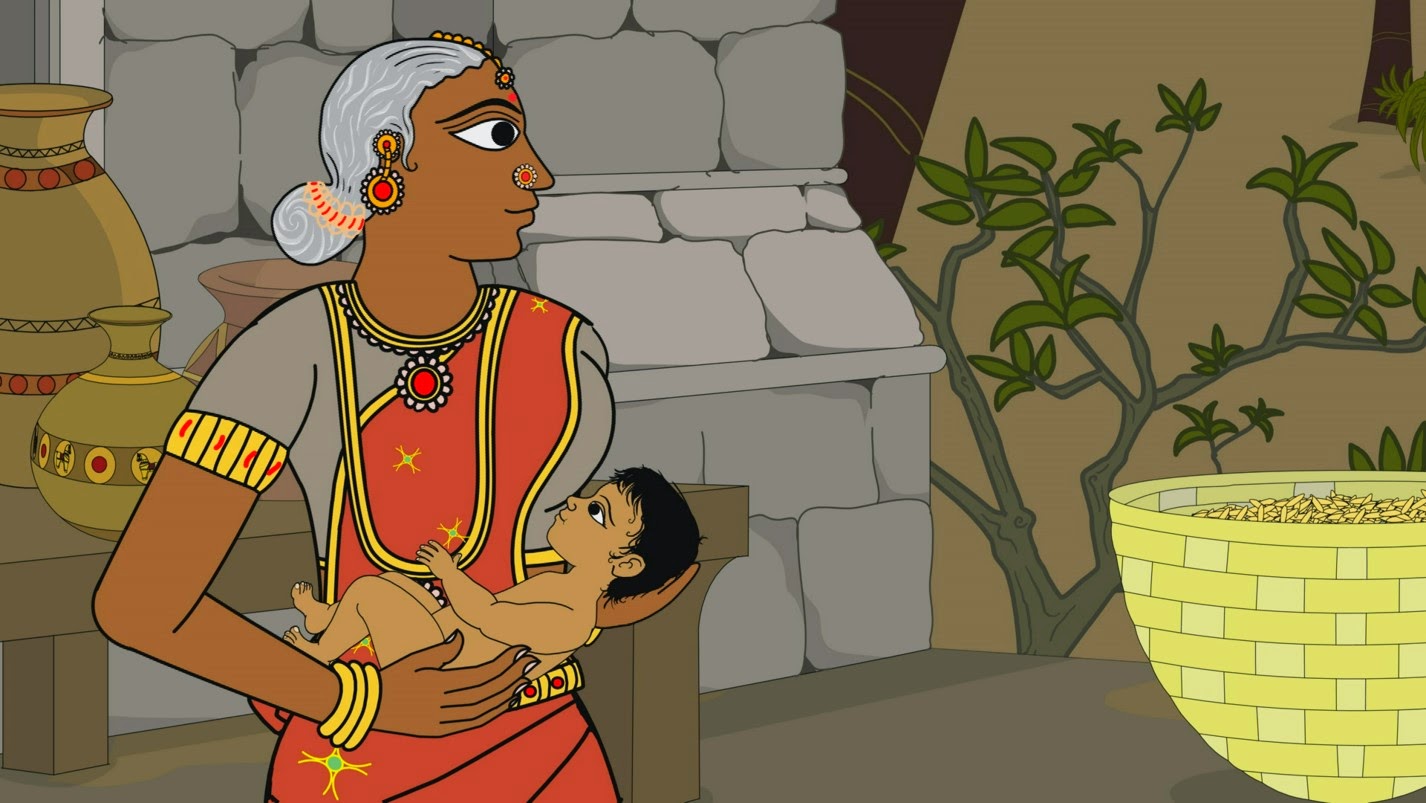 They give the baby plenty of care and attention. 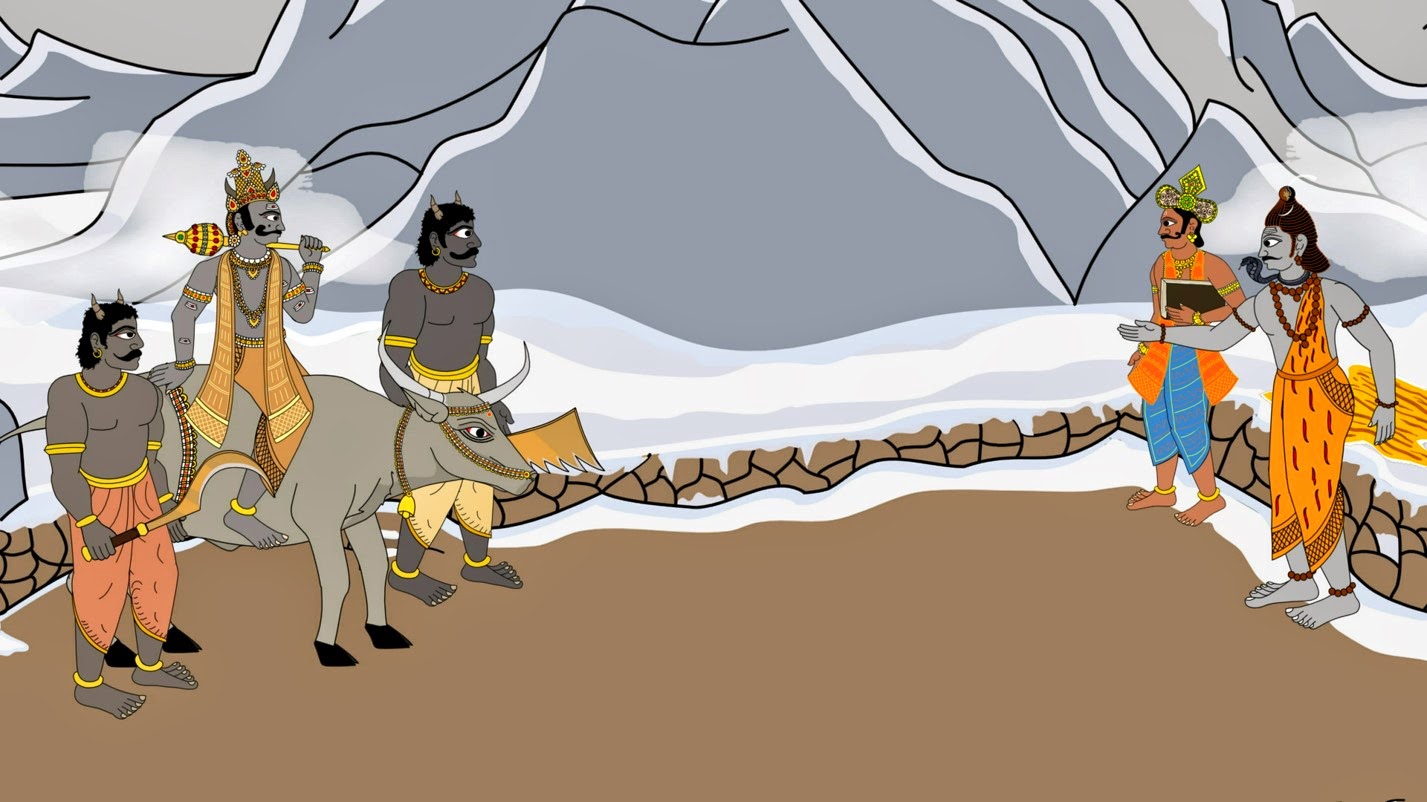 But after only a few years tragedy strikes again. Lord Shiva realizes that the couple’s lives must end. He orders Yeman, the Lord of Death, to fetch their spirits. 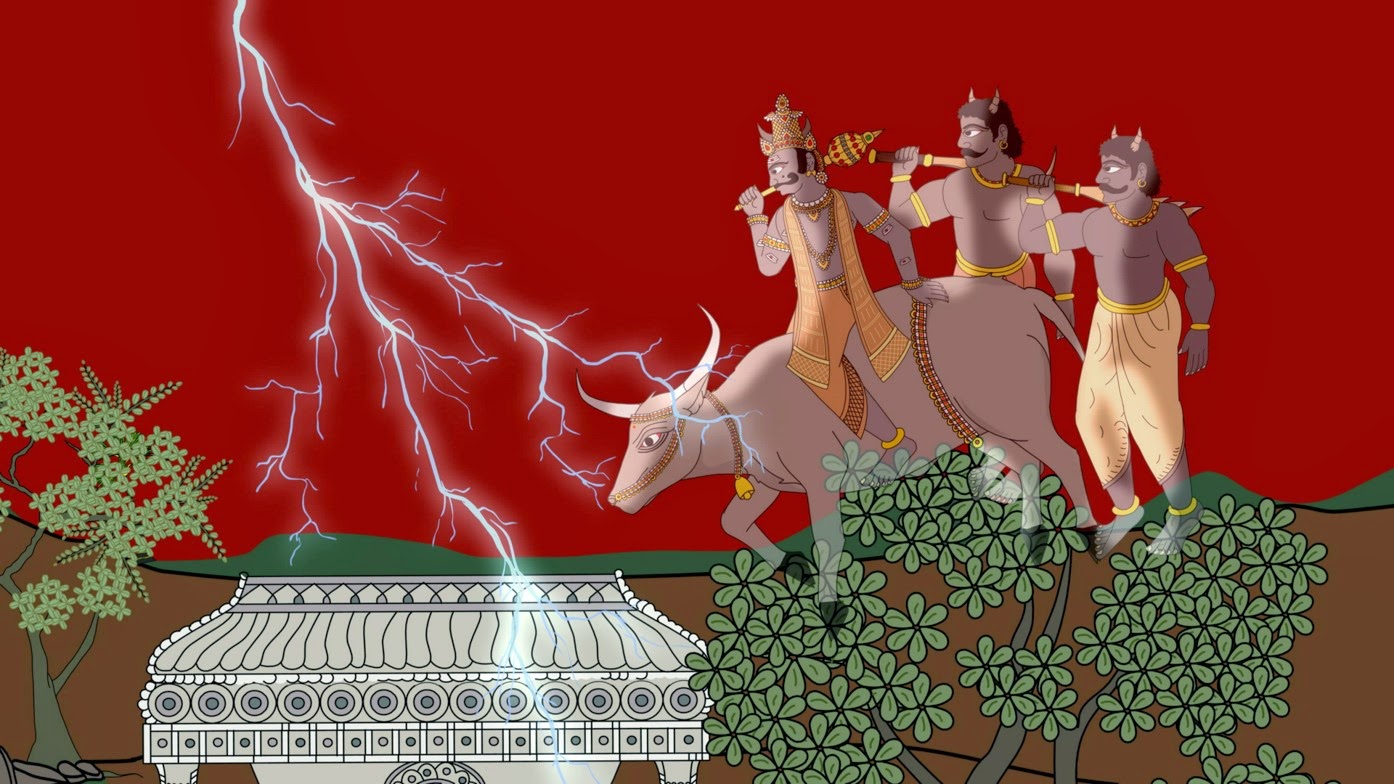 So Yeman travels to Ponnivala with his trusted assistants. 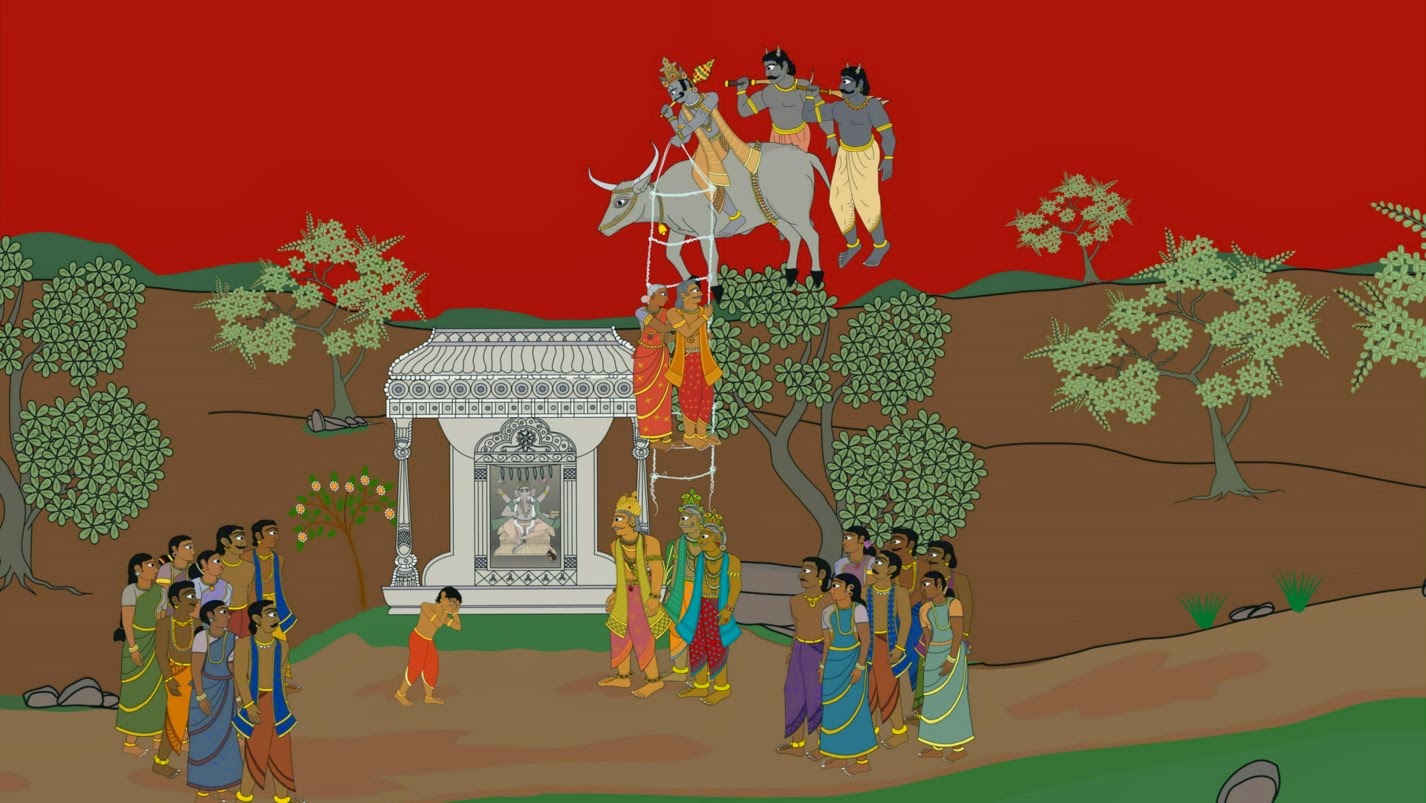 They tell Kolatta and Ariyanacci it is time to climb the great ladder that reaches the sky. 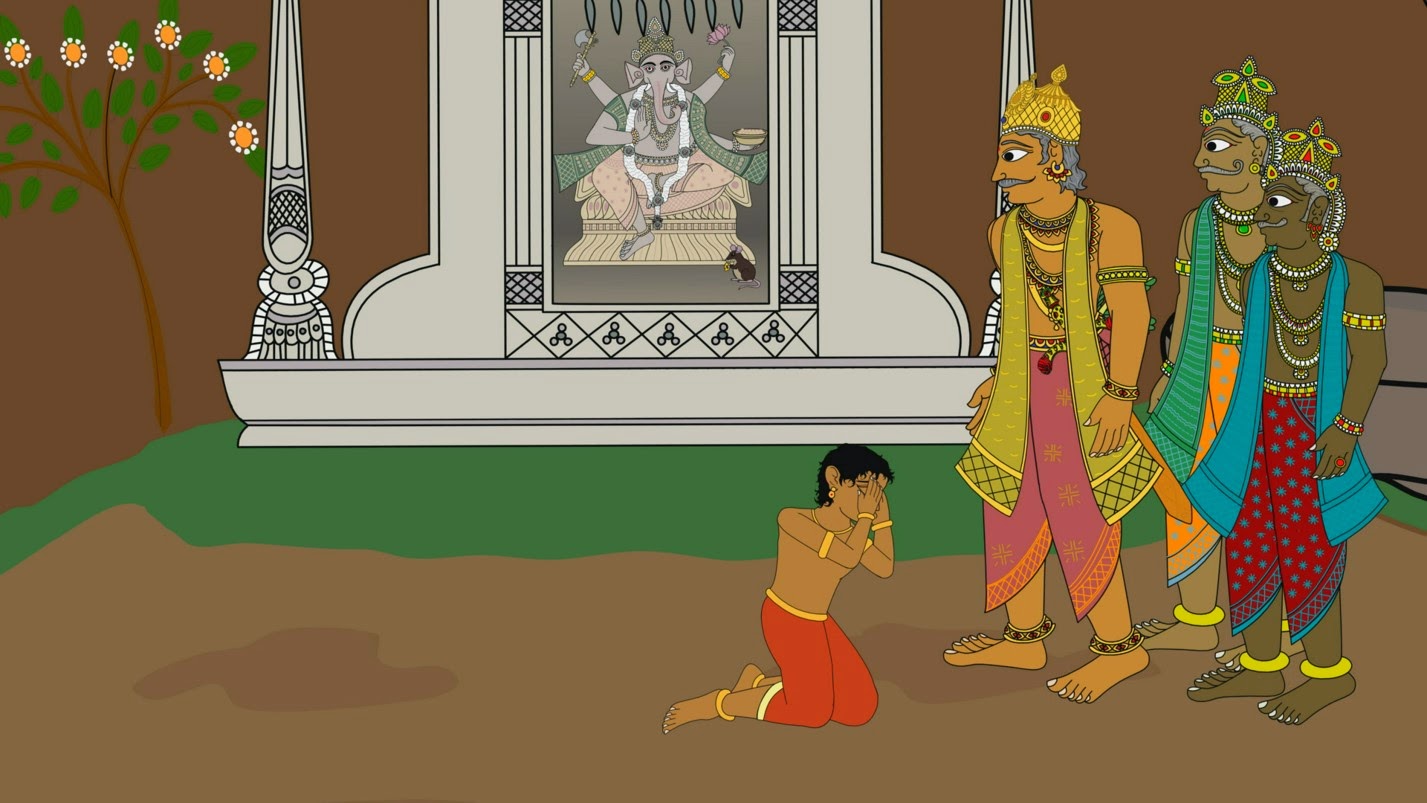 Kolatta`s son is now a true orphan. The Chola king attends the big Ponnivala funeral and tries to be kind, but there is little he can do.

Posted by Ponnivala Publishing at 08:35