KOLATTA - Pt. I: The Legend’s Clan Ancestor, Grandfather and Pioneer 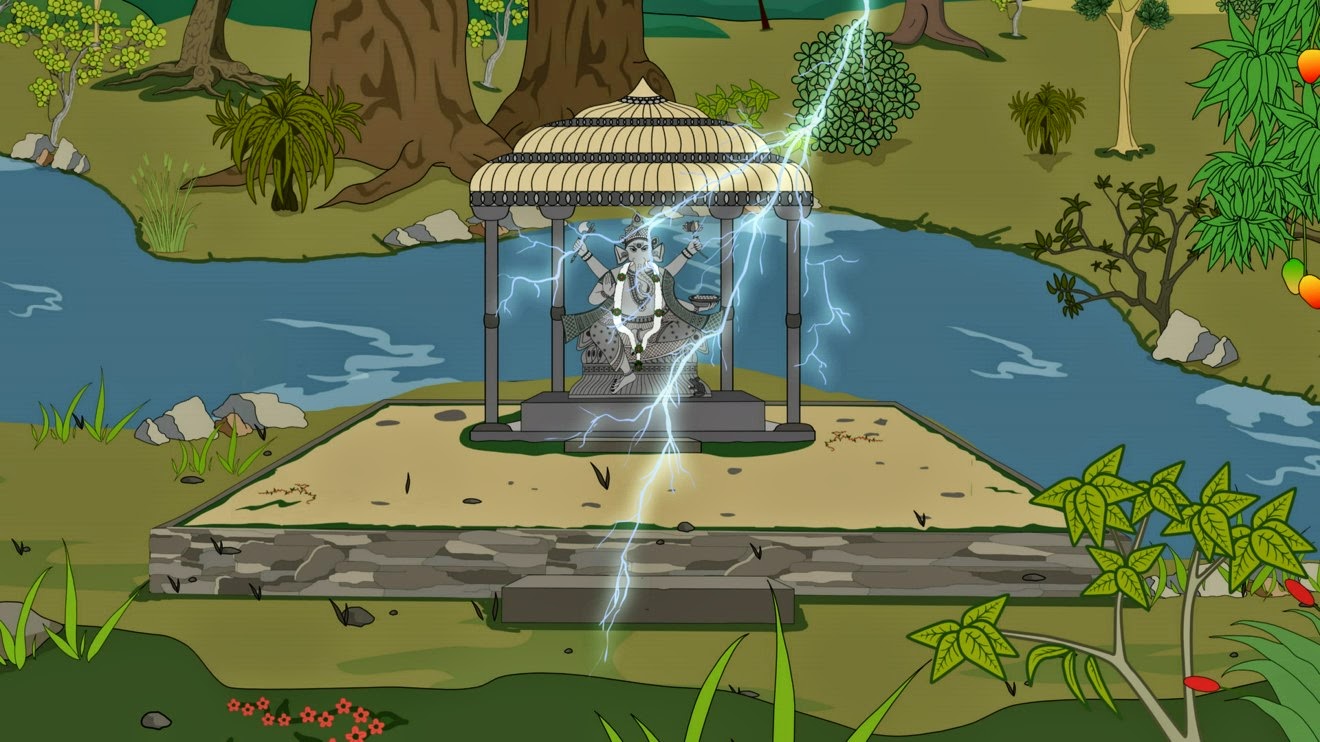 Kolatta arrives on earth as an adult – with 8 brothers - via a lightning bolt sent by the goddess. He will become the first clansman, a leader in a virgin land. 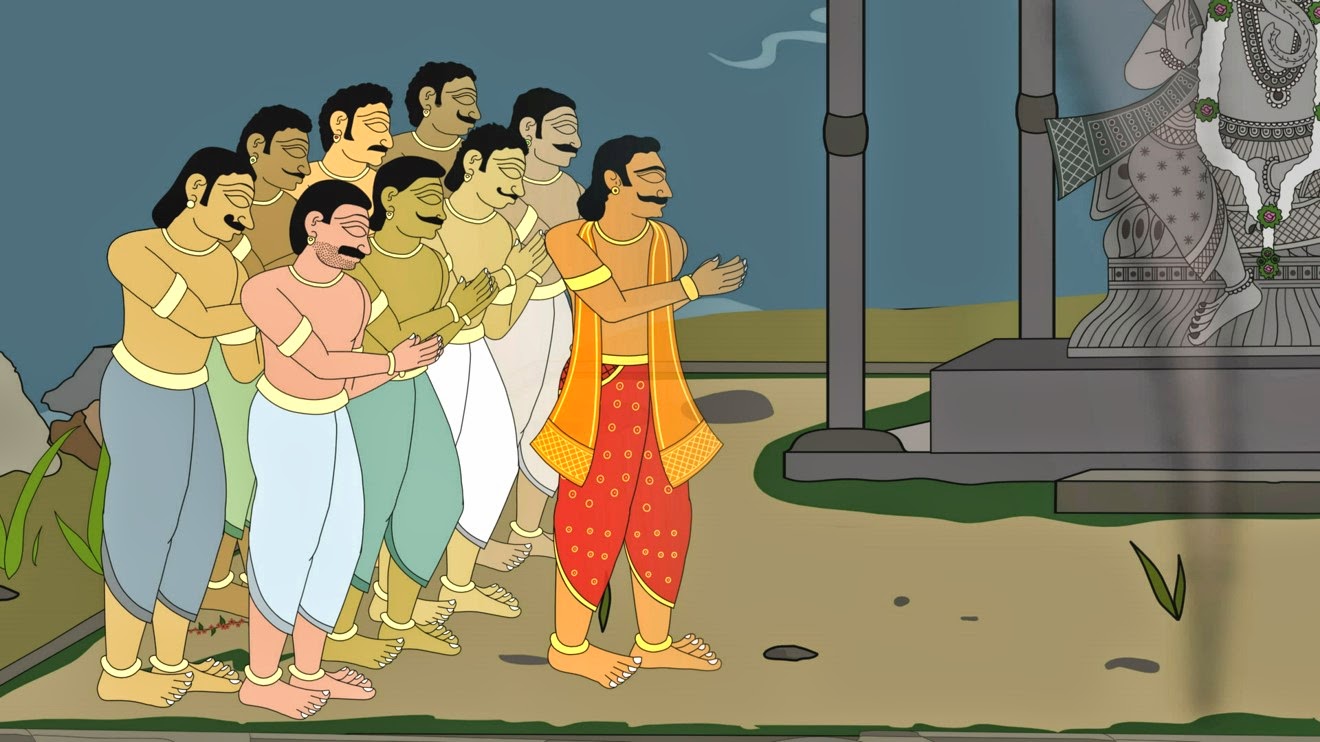 The nine brothers quickly receive a divine order from the great goddess herself: 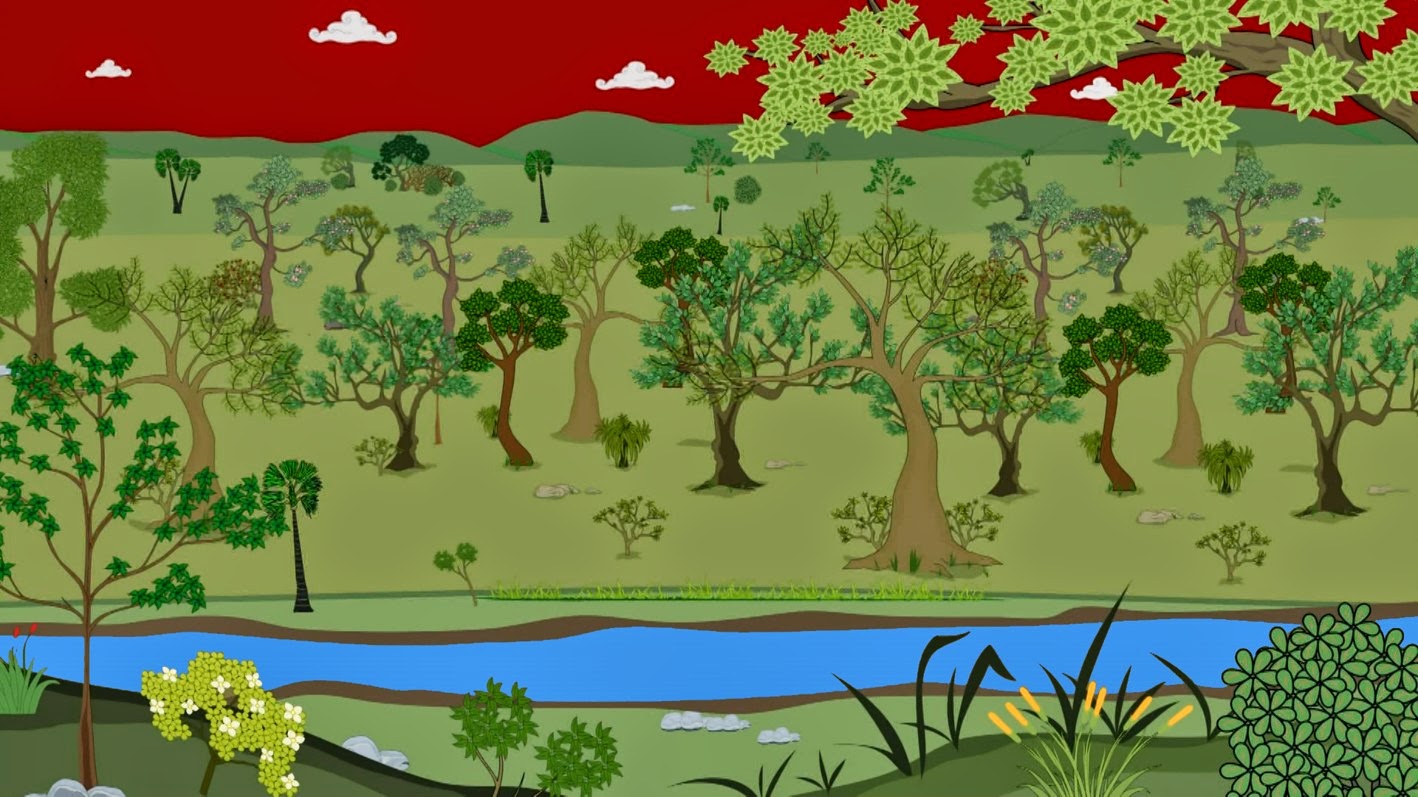 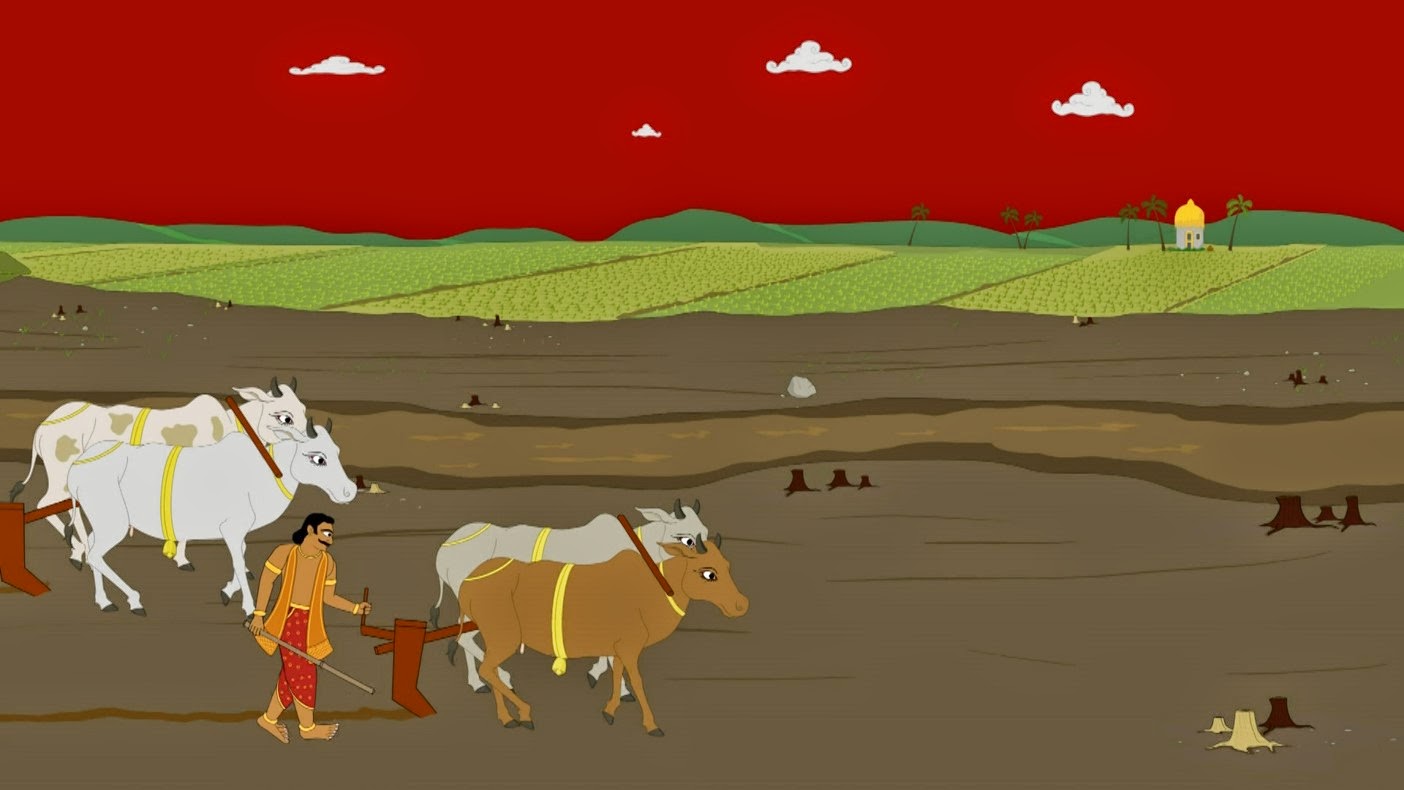 And begin ploughing the good earth. 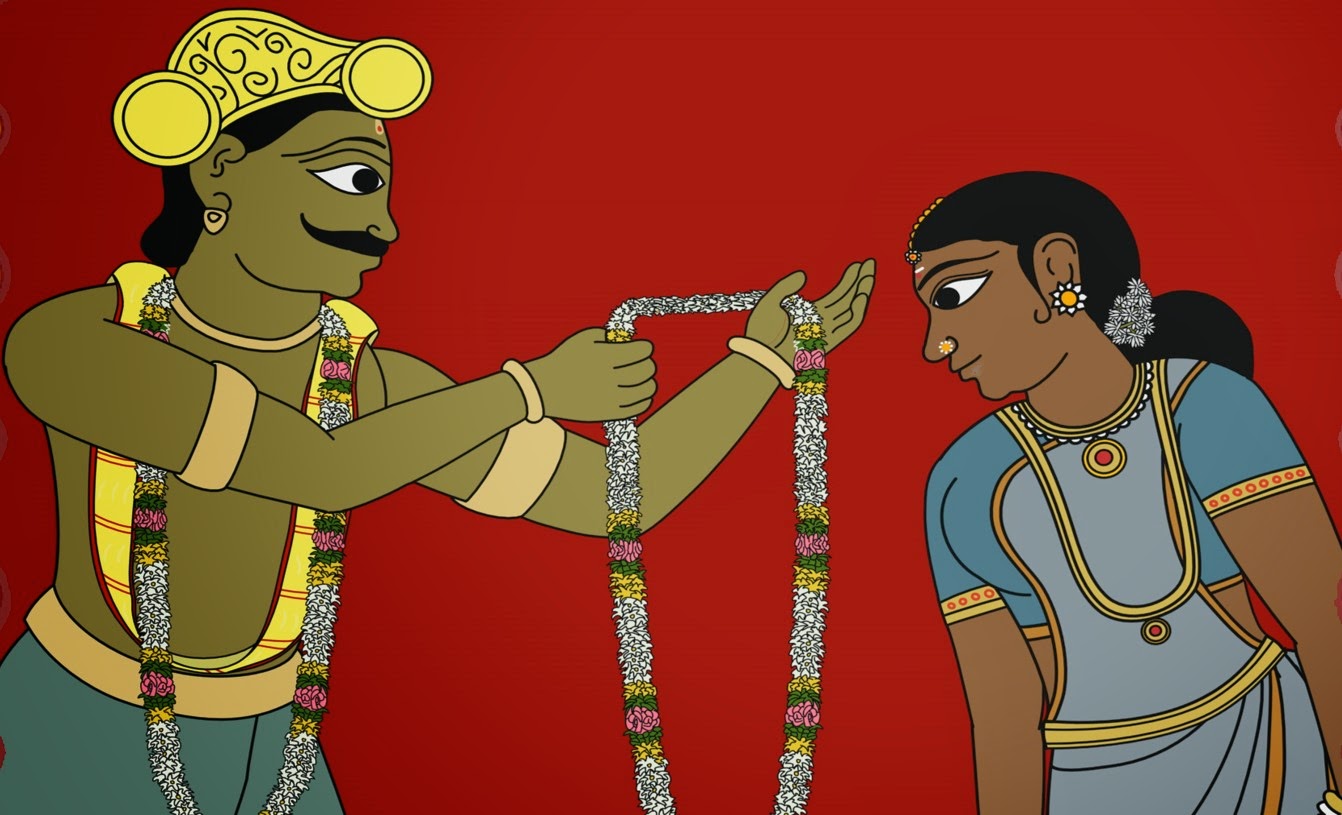 The goddess also creates women to become the brothers’ wives. Kolatta marries one of these women. 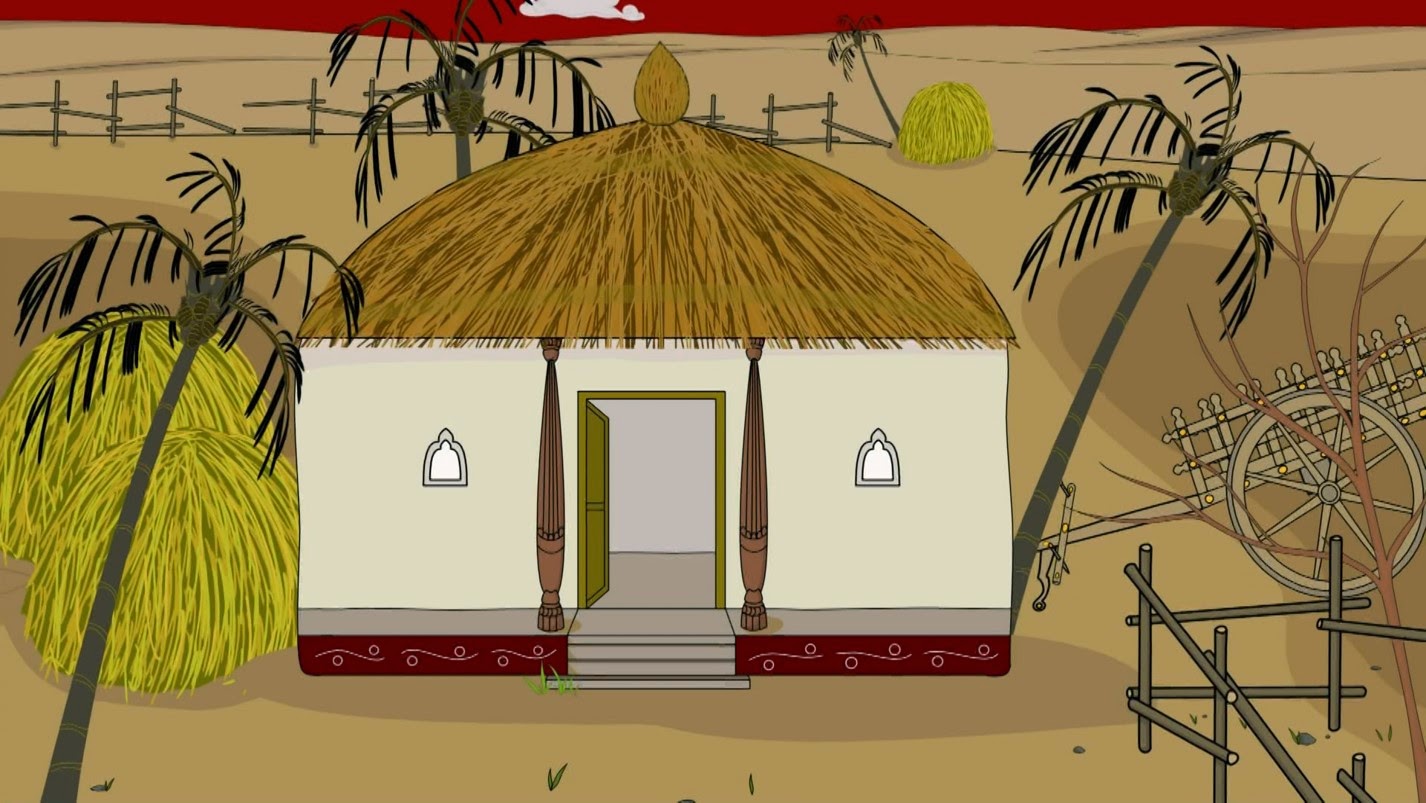 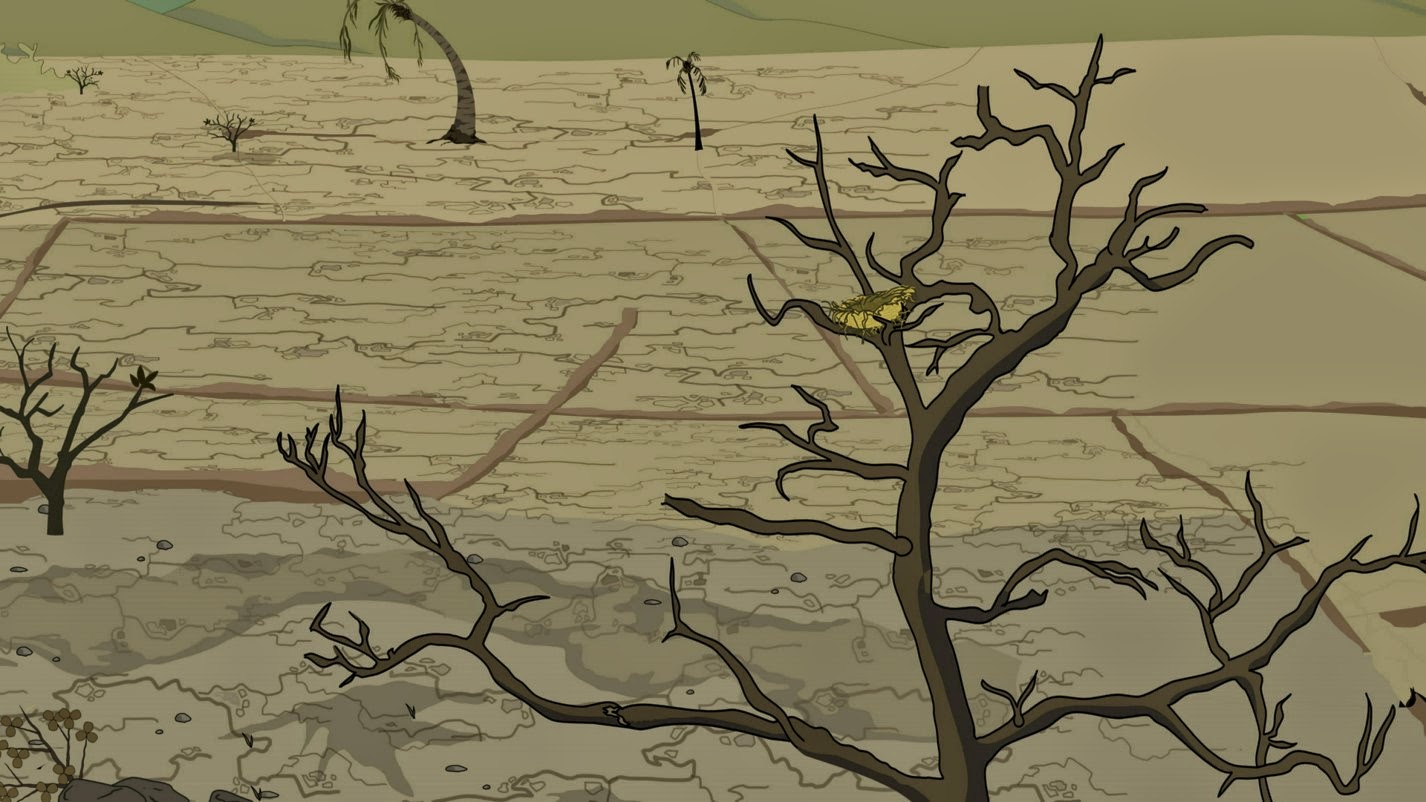 But after all this hard work there is an unexpected new problem: a period of severe drought. 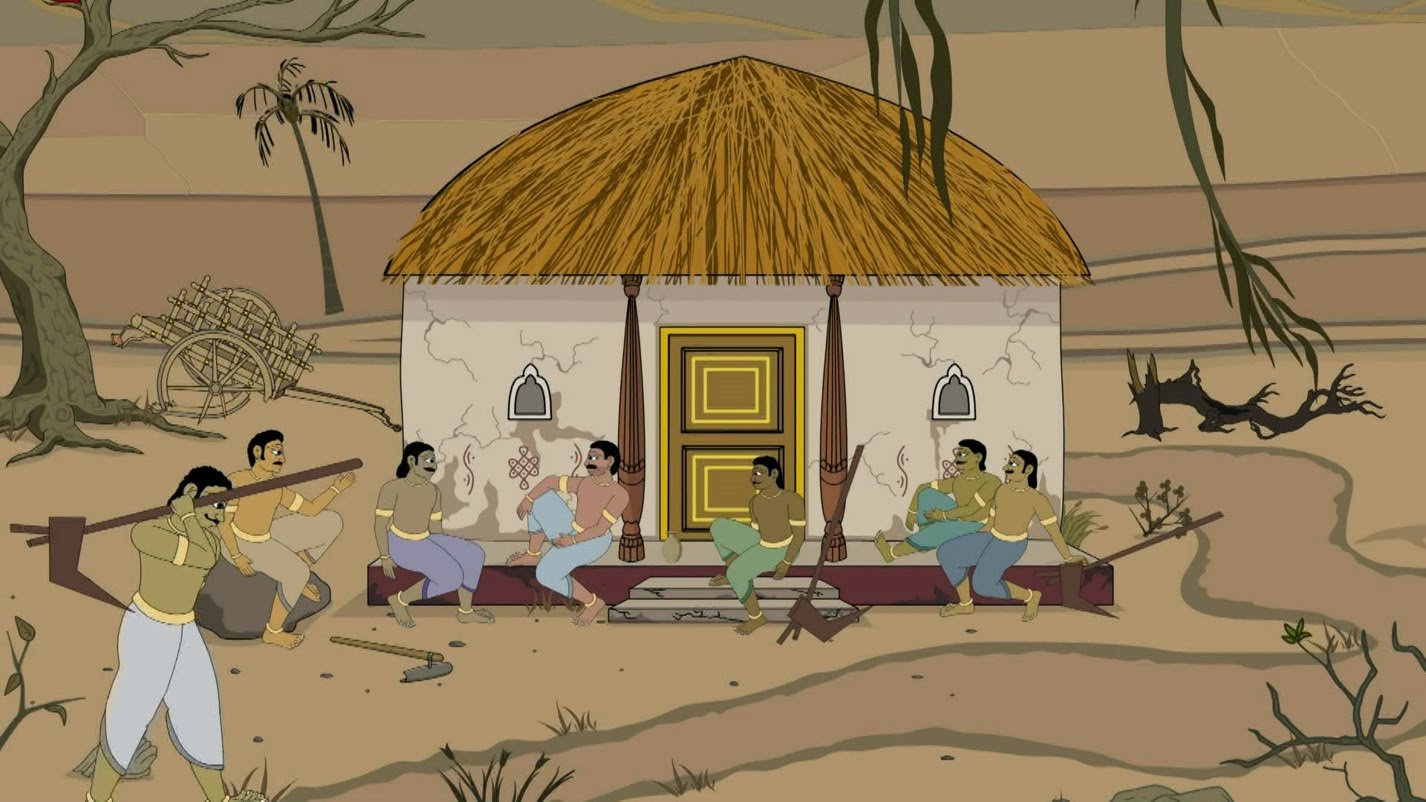 All the brothers are distressed by this unexpected hardship. 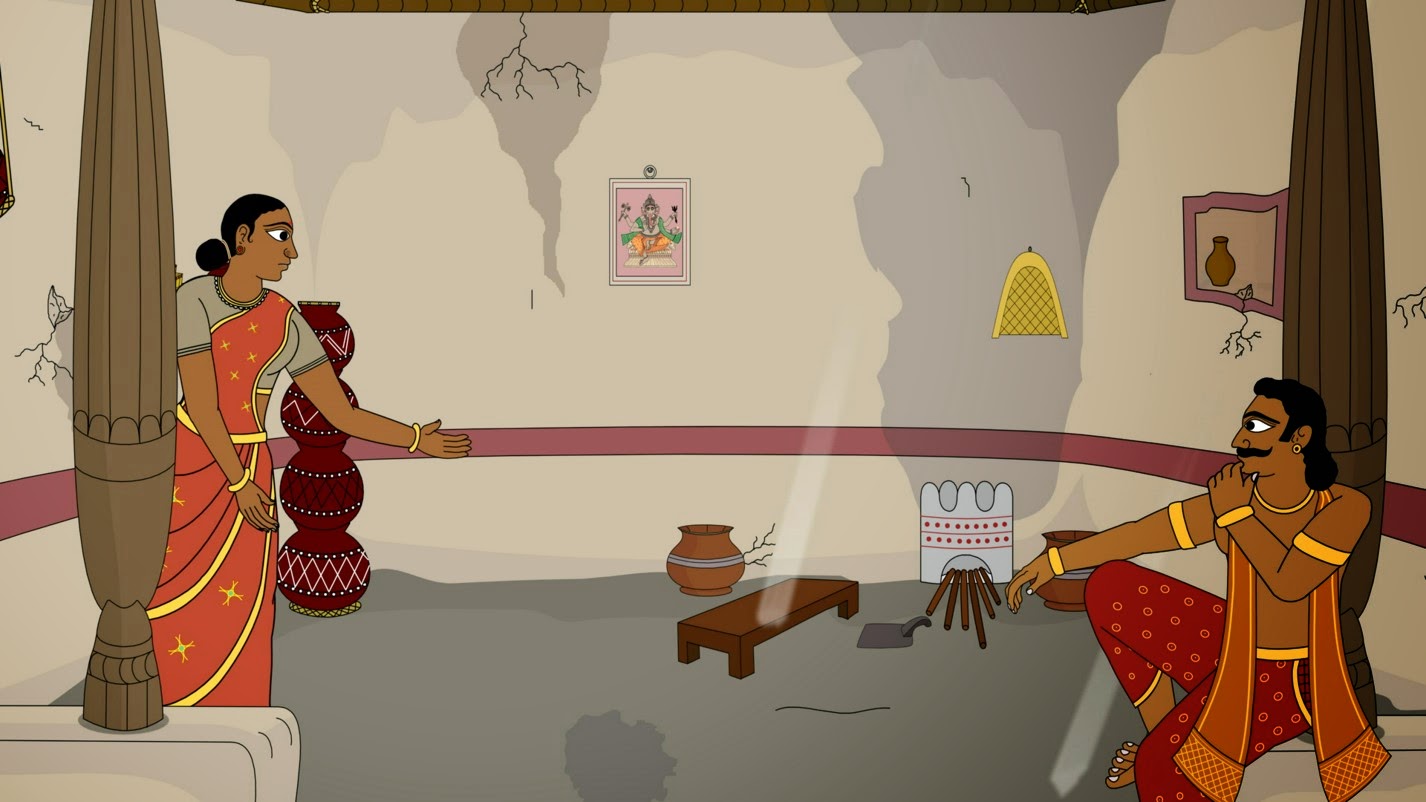 Their families have to find a way to survive. 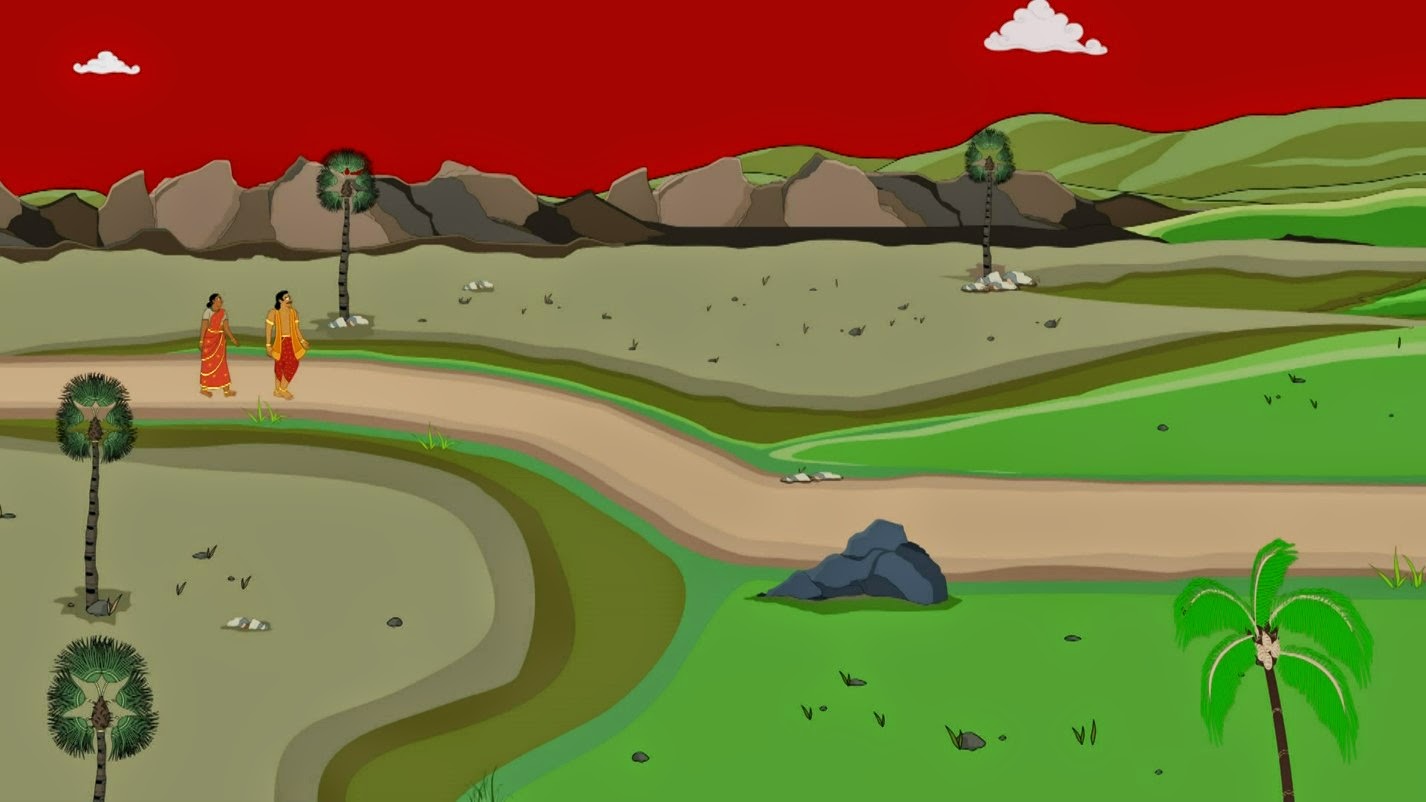 So they decide to send the eldest couple to investigate a neighbouring area where the lands are rules by a powerful Chola king. 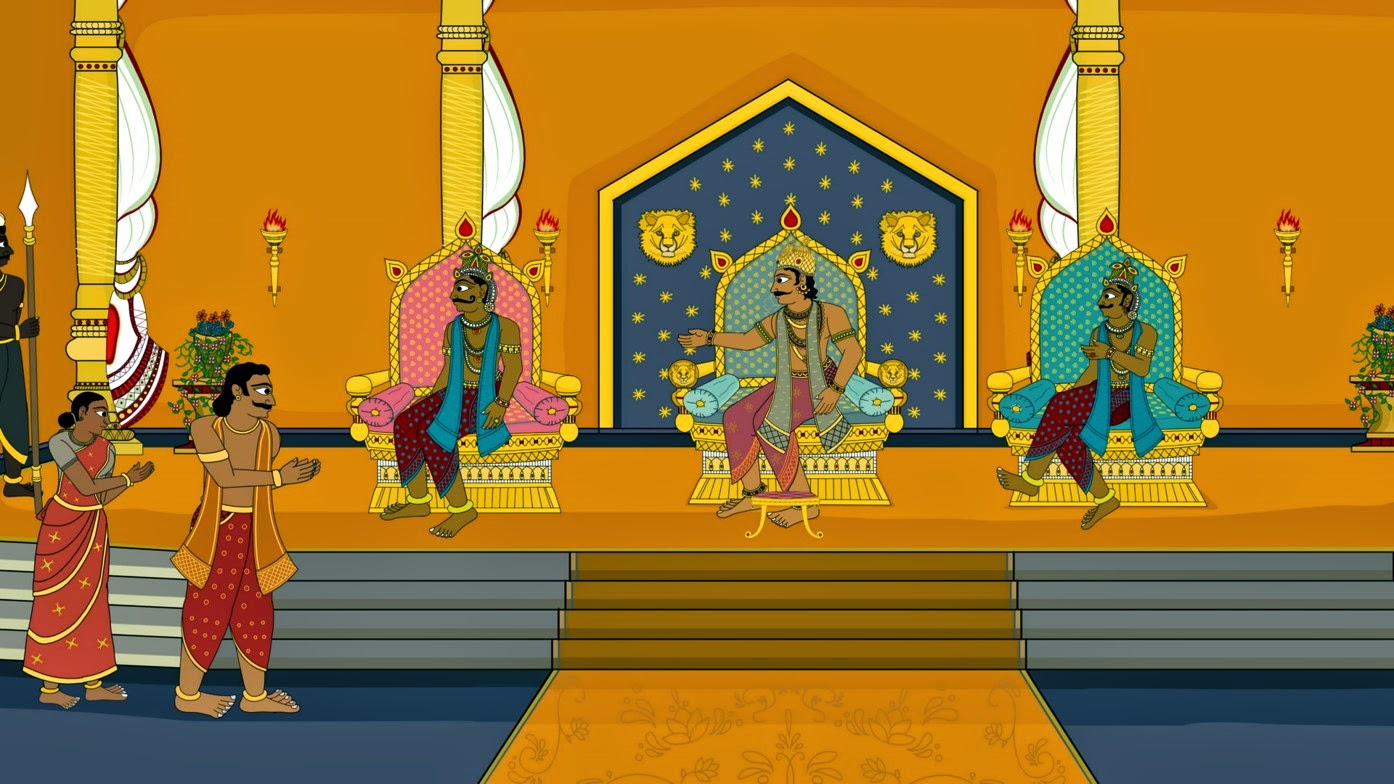 Kolatta and his wife explain their hardship to the king. He grants them both work in his prosperous fields. 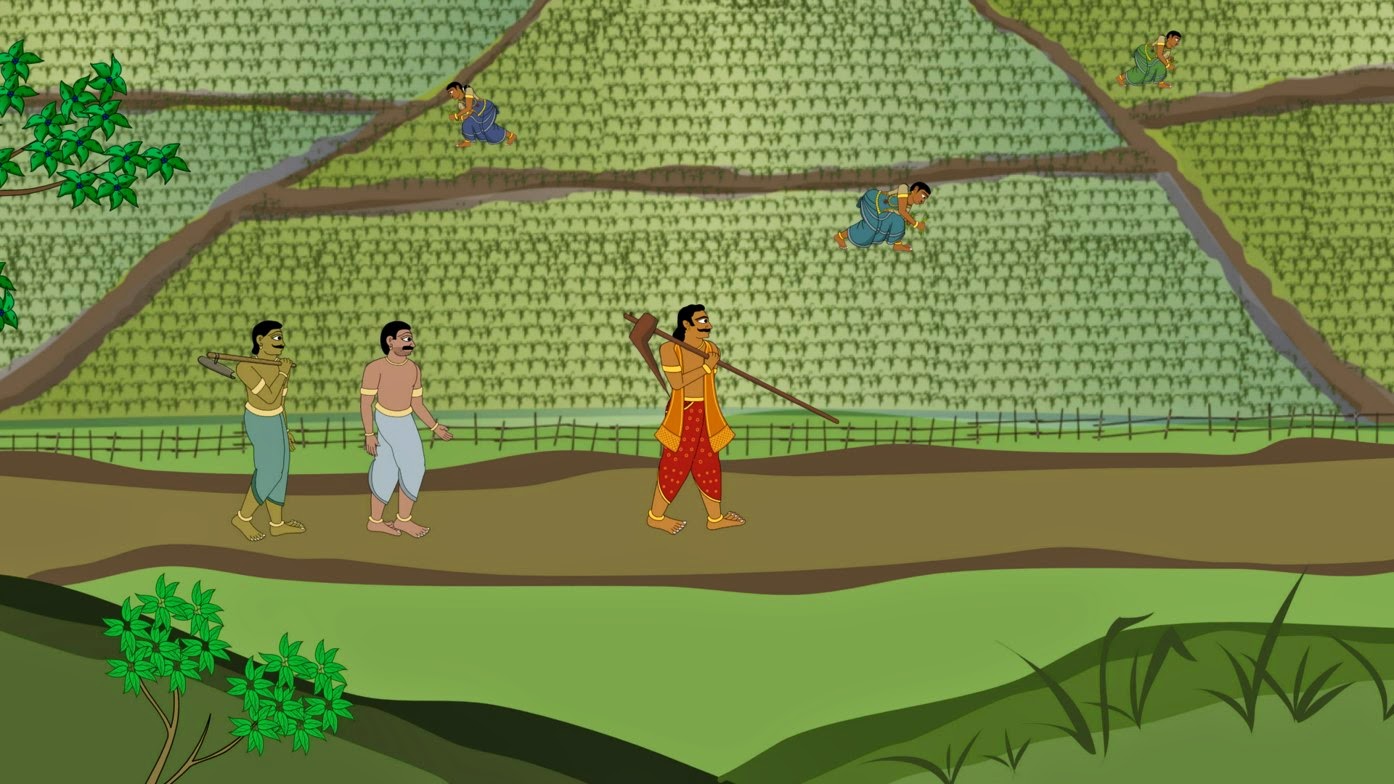 Kolatta and his wife work hard and the king appreciates their contribution. 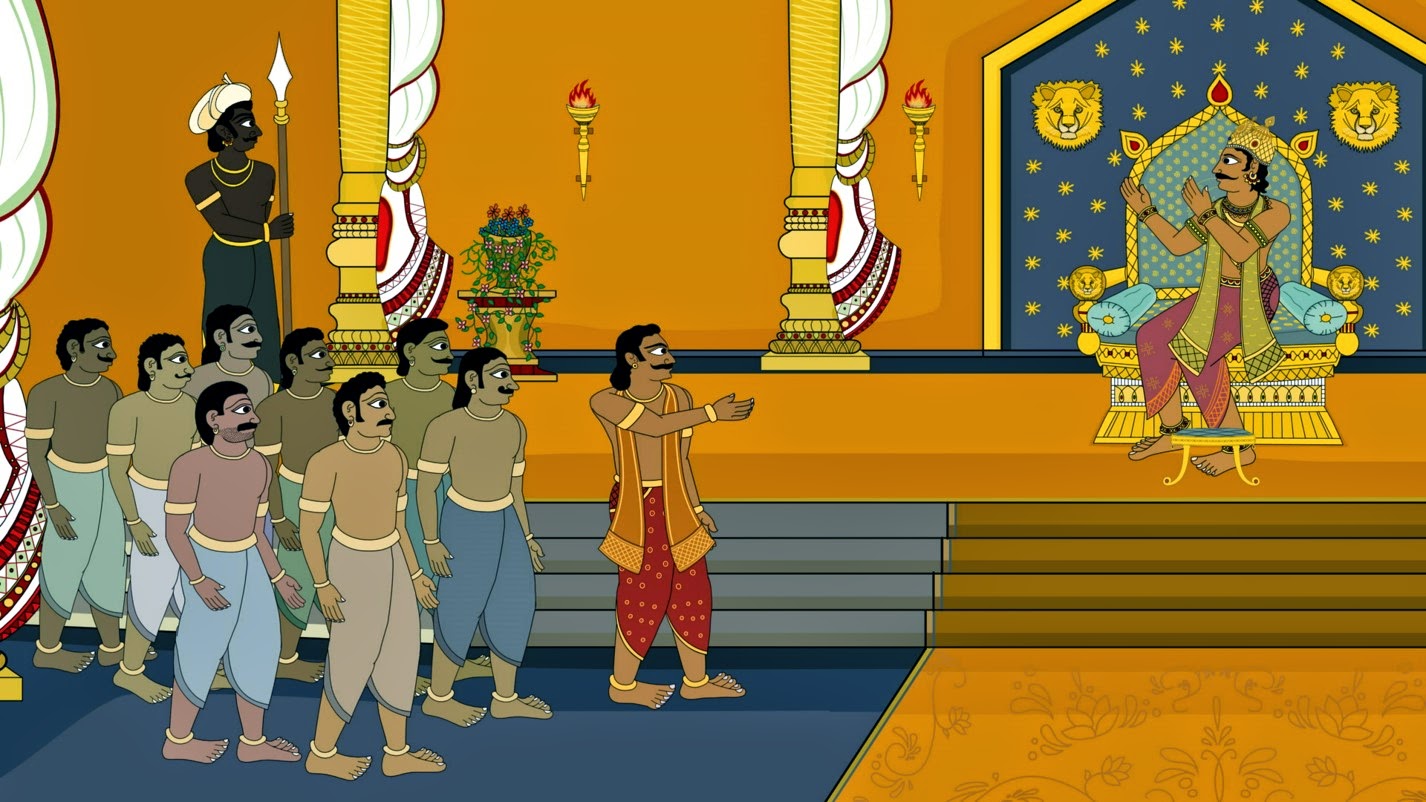 Soon the other eight brothers arrive and find similar work. All benefit from Kolatta’s good name. 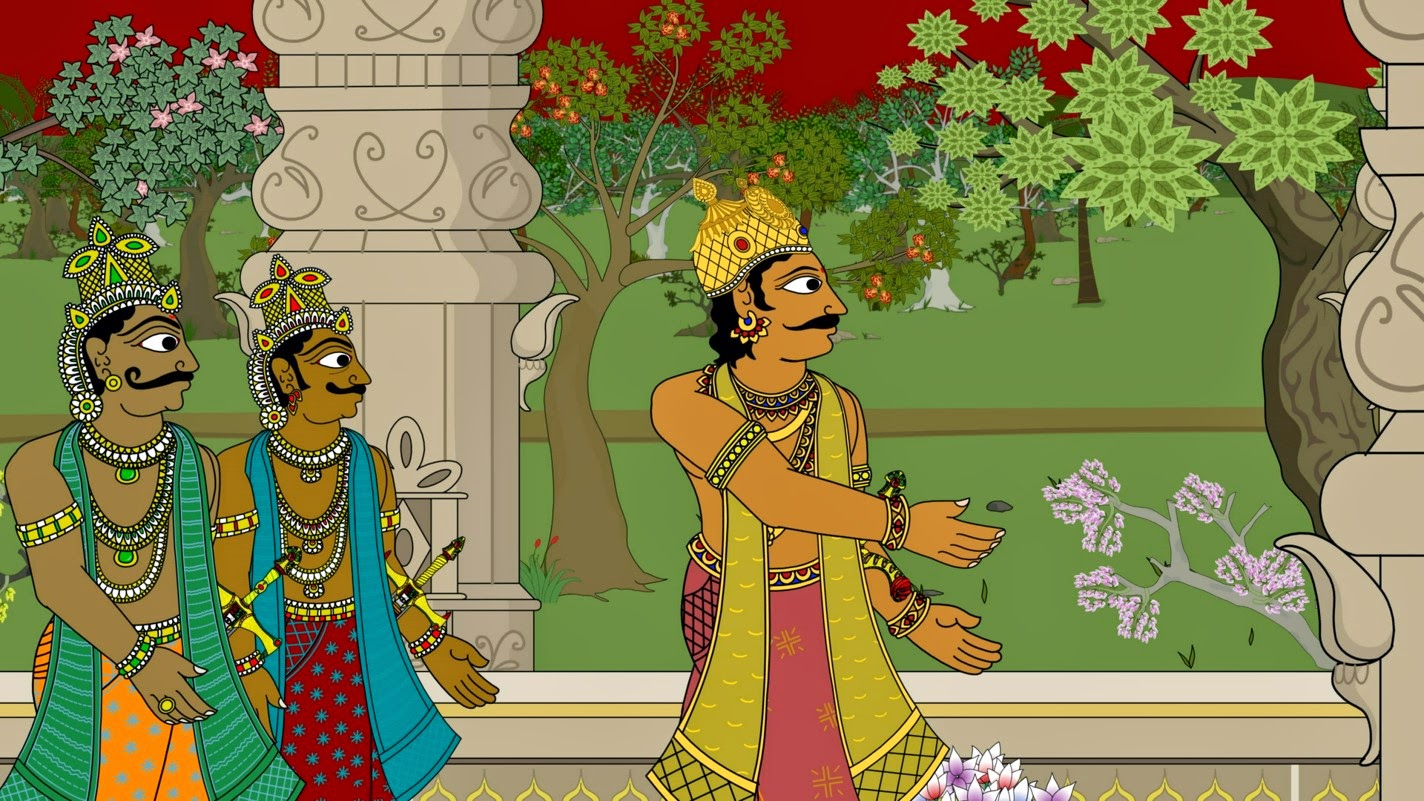 Pleased with his kingdom’s prosperity the Chola rewards Kolatta and his brothers with a land grant. 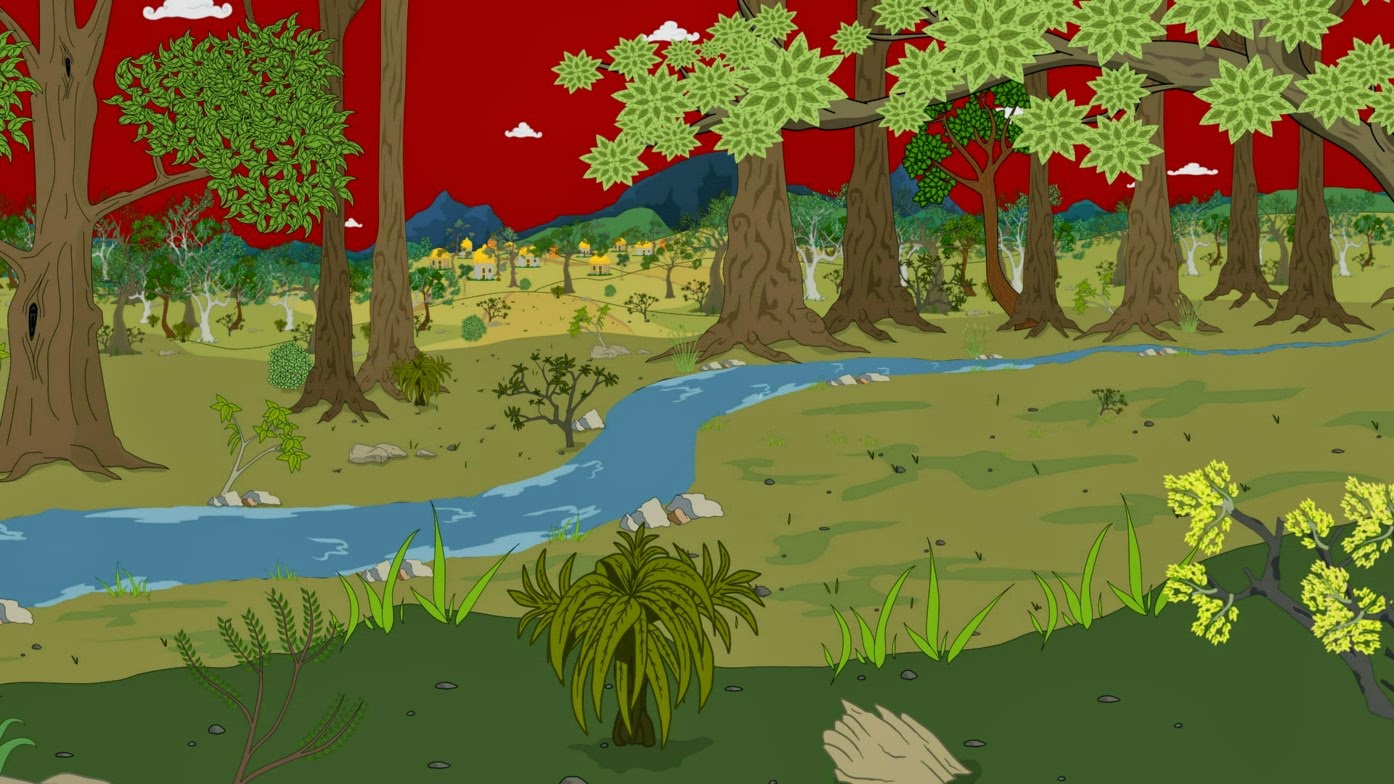 They are to be given rights to plough an area known as Ponnivala. But trouble lies ahead.
The Ponnivala story now begins to align itself with actual historical records from this area, the Tamil-speaking region known as Kongu nadu.